Tim Conway, beloved actor and one of the stars of the Carol Burnett Show has passed away at the age of 85.

Representative Howard Bragman confirmed that Conway died at 8:45 a.m. on Tuesday, May 14th, 2019, in the Los Angeles area.

Before his death, Conway battled a disease called Normal Pressure Hydrocephalus (NPH), which can cause memory loss and other dementia-like symptoms. Despite previous reports that Conway’s dementia had caused him to be unable to care for himself, however, the latest reports claim that Conway showed no signs of Alzheimer’s or dementia. 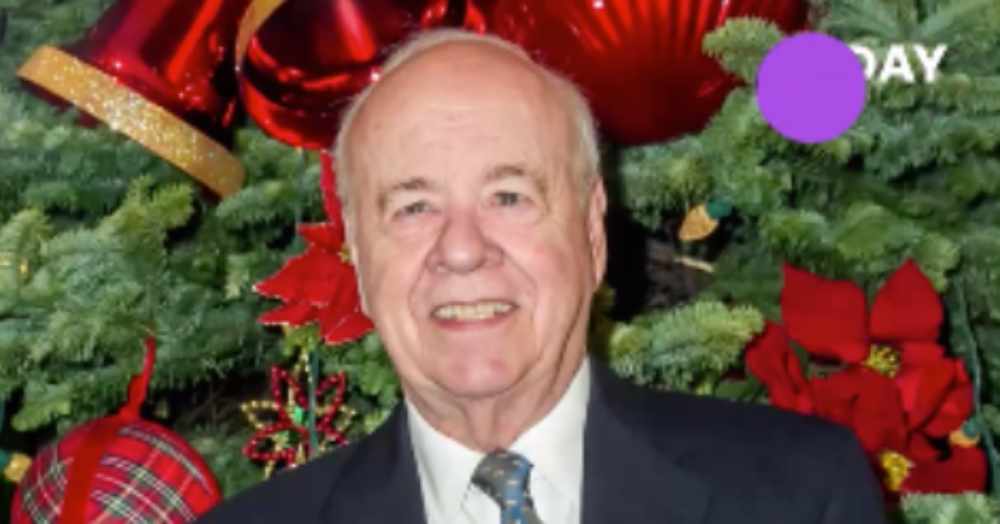 Born on December 15th, 1933, in Willoughby, Ohio, Conway grew up wanting to be a jockey but soon discovered he had an uncanny ability to make people laugh. After serving in the Army, he got into radio and then television comedy skits and played parts in The Steve Allen Show, McHale’s Navy, Rango, and, of course, The Carol Burnett Show. He even had his own show for a season, titled The Tim Conway Show.

Conway appeared in several movies, including Chip & Bernie’s Zomance, What’s So Funny?, Dorf’s Christmas Specials, The Apple Dumpling Gang, The Prize Fighter, and Chip & Bernie Save Christmas with Dorf. He also played the role of Dr. Tart in The Private Eyes and has had guest appearances in other movies and television shows. 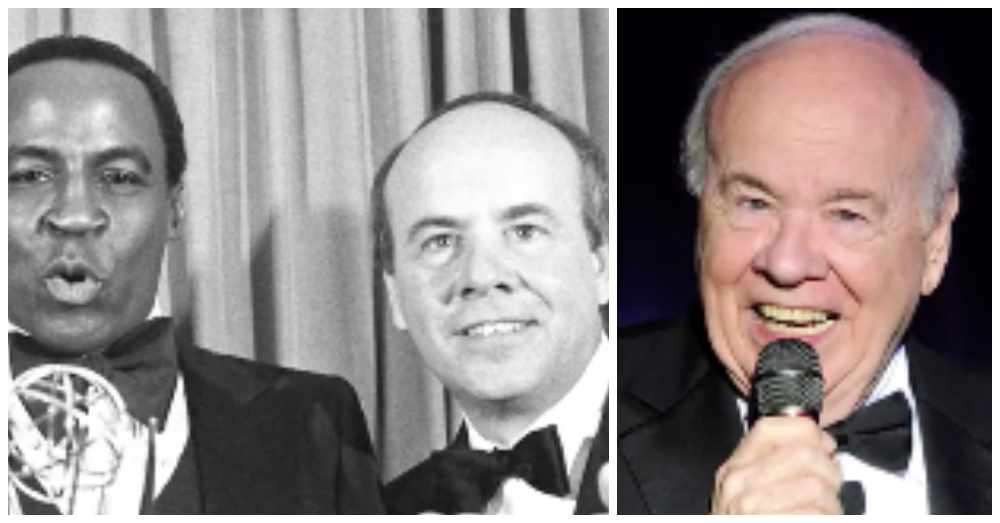 Conway is most famous, however, for his Carol Burnett Show roles. He was originally a guest star on the show for eight seasons but was brought back by popular demand in 1975 to play a permanent part in the comedy skits. 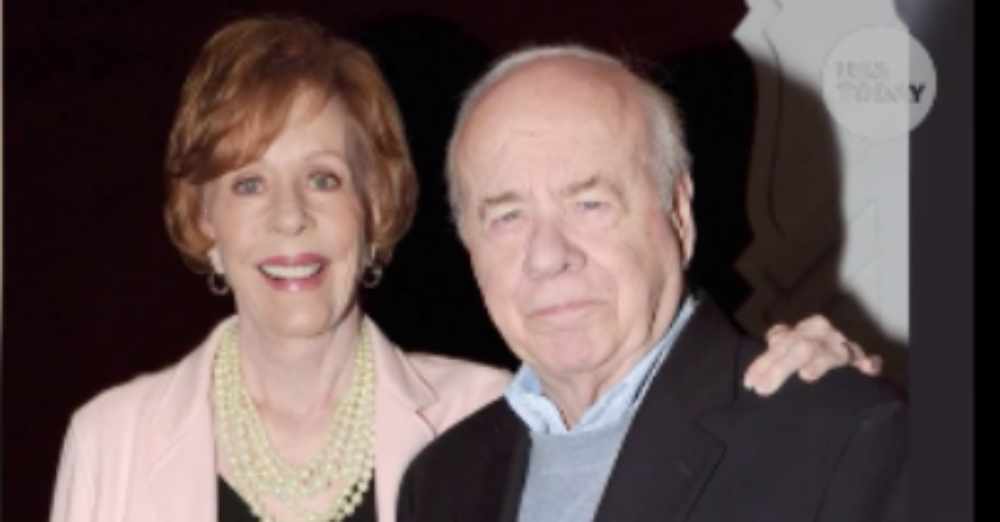 “They used to do 33 shows a year on Burnett,” Conway told the L.A. Times. “[Carol] said, ‘Why don’t you just be a regular on the show?’ I said, ‘I will tell you what. I will do 32 shows and leave one week open at the end, so I can guest on somebody’s show.’ I always guested on her show, but I did have the right to go somewhere else. My job on every show was to break everybody up.”

On the show, Conway was known for making Harvey Korman and other costars laugh on stage, especially when he ad-libbed his lines or used his famous Mr. Tudball accent, which was inspired by his Romanian mother. Korman is even said to have wet his pants during the ever-famous dentist skit with Conway. 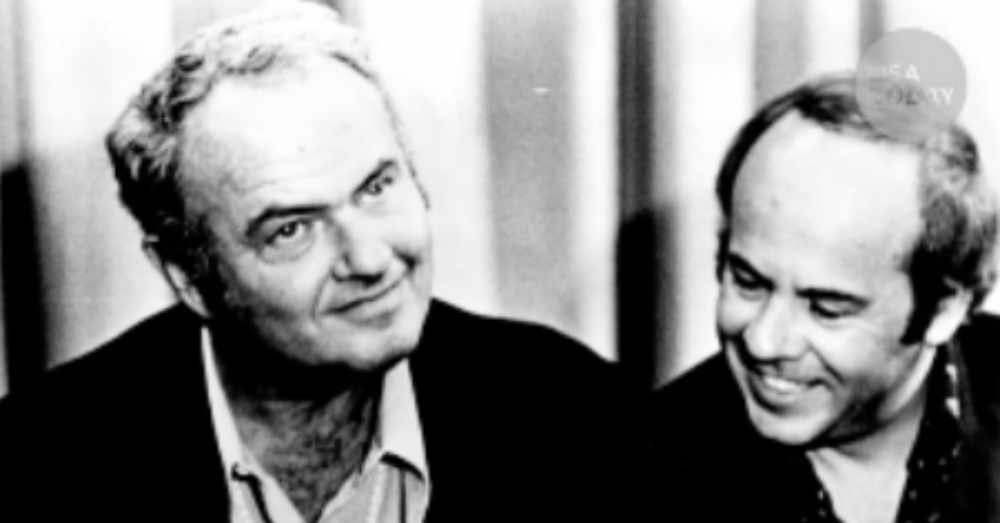 “Tim’s goal in life was to destroy [costar] Harvey Korman,” Carol Burnett said, according to The Hollywood Reporter.

Some Carol Burnett Show characters you may remember Conway playing include The Oldest Man, The Dentist, and Mr. Tudball. He won a Golden Globe Award for his work on the series in 1976, along with Emmys in 1973, 1977 and 1978. 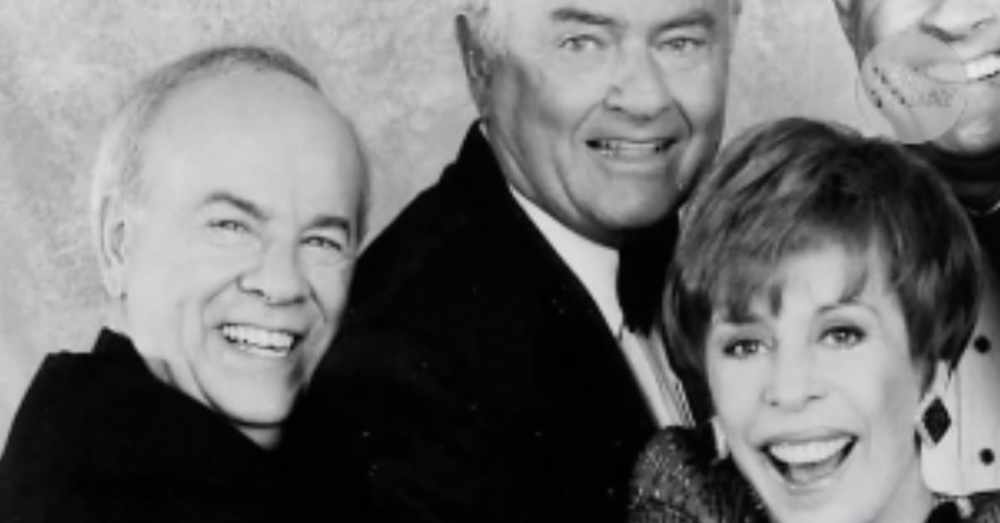 Conway is survived by Charlene, his second wife of 35 years, as well as a stepdaughter, six biological children, and two granddaughters. His death comes after months of his wife and daughter Kelly fighting over his care, as Kelly believed Charlene was attempting to move Conway out of his care home and into a lower-quality one. Conservatorship was eventually awarded to Charlene.

The family requests donation to The Lou Ruvo Brain Center at the Cleveland Clinic in Las Vegas, Nevada, in lieu of flowers.

Share this story to honor Tim Conway, the amazing man who spent so many years making all of us laugh. May he rest in peace.

Learn More About Tim Conway’s Life And Works: Click “Next” below!