17-year-old Grant Sheen was inspired to create an innovative piece of technology to solve one of the greatest problems on our planet when his grandmother was diagnosed with Alzheimer’s disease. The Texas native visited his “Nai-nai” in Beijing, China, almost every summer and noticed the drastic change in her as the years dragged on.

“We’d gotten really close over the years,” says Sheen. “She had a really sharp mind. Then her personality started to deteriorate.”

Eventually, Sheen’s Nai-nai was no longer able to communicate even the most basic needs and desires, and Sheen became frustrated trying to take care of her without being able to ask her what she needed. 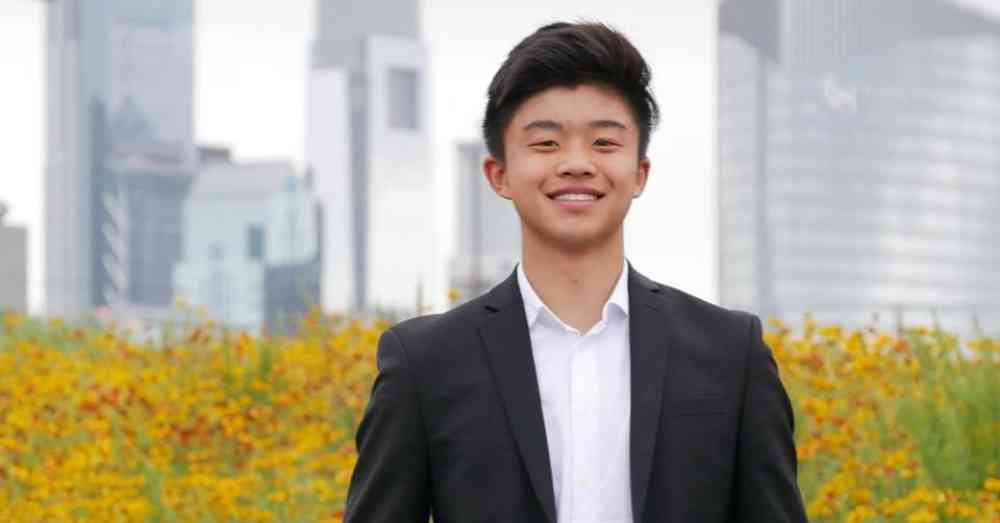 Determined to help, he began pondering the question of what he could do to make the situation better for his Nai-nai and other people like her who aren’t able to speak.

It was that idea that sparked the beginning of Sheen’s journey toward creating a device that could read Alzheimer’s patients’ brainwaves to determine what their needs and wants are. He began writing complex algorithms to read these waves and convert them into comprehensible requests for caregivers. 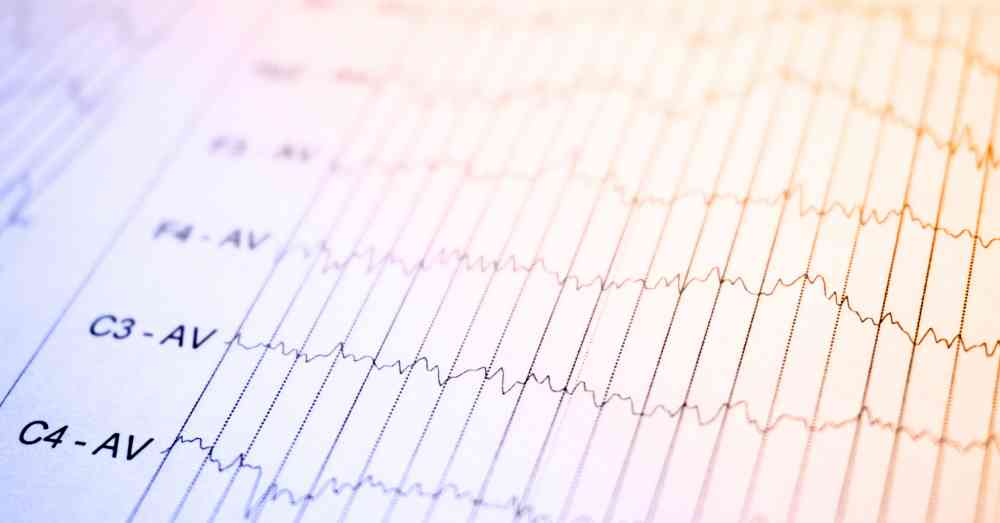 Sadly, Sheen’s Nai-nai passed away just as he was getting started on his project. But he knew it could still benefit others like her, so he continued to work on the device in her honor.

Now Sheen has a fully functional prototype of a wireless device that is worn on the head and can monitor brainwaves and transmit the results in an understandable form to loved ones. So far, it’s capable of discerning a difference between brainwaves that indicate a desire for four different activities: eating, walking, reading, and resting.

“The goal of creating a neural network is to get as close as possible to 100 percent accuracy,” Sheen says.

But it may be a while before he’s able to get a good read on some of the more complex desires a person may have. “It’s much harder to classify brain waves than speech,” says Sheen. He hopes the future will bring the ability to be more accurate in his brainwave translations. 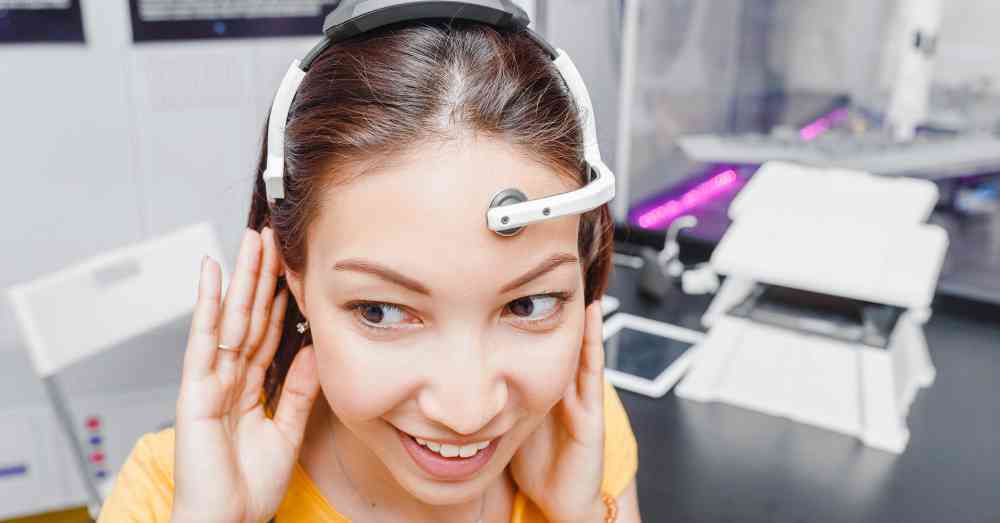 The device may only be able to communicate four desires, but they’re among the most important desires a person with dementia might have, and they include a rather broad range of bodily and mental needs.

The device has already won Sheen a $10,000 Davidson Institute Fellows Scholarship. “His work can be used to bridge the communication barrier between Alzheimer’s patients and their caretakers,” the award states, “and gives caretakers the ability to understand the needs of Alzheimer’s patients.”

This device could be helpful to a great number of people with communication issues, even if they don’t have dementia. These could include people who have had a stroke or who have been diagnosed with non-verbal autism or ALS. We can’t wait to see what the future holds for this young man and his amazing invention!

Scientists May Have Found the Fountain of Youth—And You Won’t Believe What It Is: Click “Next” below!