Can Coconut Oil Be An Effective Treatment For Alzheimer’s?

It’s safe to say that finding a cure for Alzheimer’s disease is something we all want. And in our desperation to see a loved one improve, or to improve our own health before Alzheimer’s takes full control, we may be willing to explore alternative options.

One option that is often speculated about is coconut oil.

Research is scarce, and a lot of the support for coconut oil is anecdotal. In this article, we’ll break down what it is about coconut oil that could make it beneficial to Alzheimer’s, and also explain the downsides and negative effects of using coconut oil as a treatment.

First, we need to take a look at how fats and energy affect Alzheimer’s. 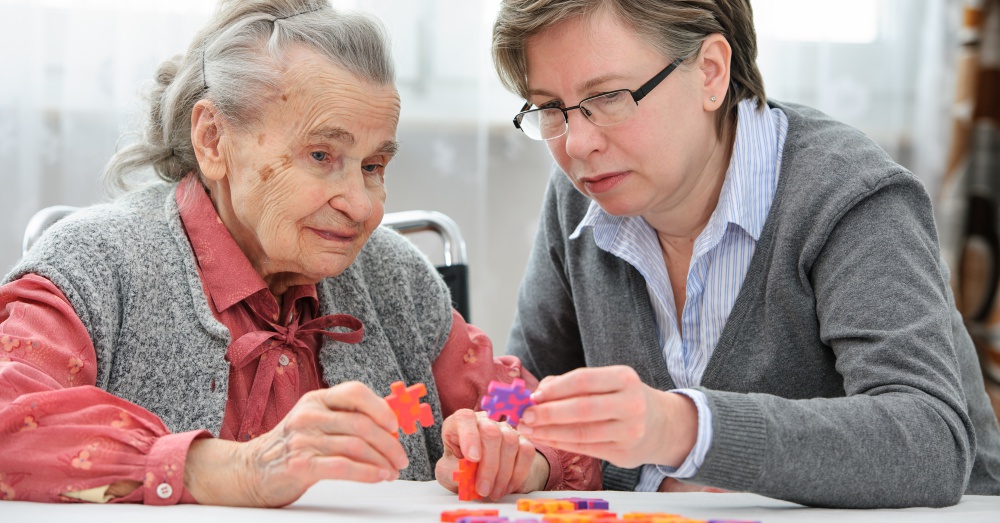 Fat, Energy, and an Alzheimer’s Brain

Our bodies get energy from the foods we eat. When we consume most oils, our bodies typically break down the fats in them into glucose (sugar) for energy. When coconut oil is broken down, however, some of its components can turn into ketones. Ketones, like glucose, can be used for energy, though our bodies will always prefer using sugar for energy before relying on burning fat (ketones). There are other sources of energy, but these two, in particular, relate to Alzheimer’s.

When we look at Alzheimer’s brains on scans, the most affected areas use less glucose than healthy areas. This could be due to a number of reasons, like the presence of certain genes, oxidative stress, cell inflammation, loss of synapses, cell activation, and cell death.

Since the affected areas use less glucose, the theory is that adding more ketones to your diet via something like coconut oil can give the brain the energy that glucose is unable to deliver, and heal the dead or dying cells.

However, many experts don’t support this theory, because simply ingesting foods that break down into ketones won’t automatically send that energy to the brain’s damaged cells, and throwing more energy at those damaged cells won’t actually fix them. 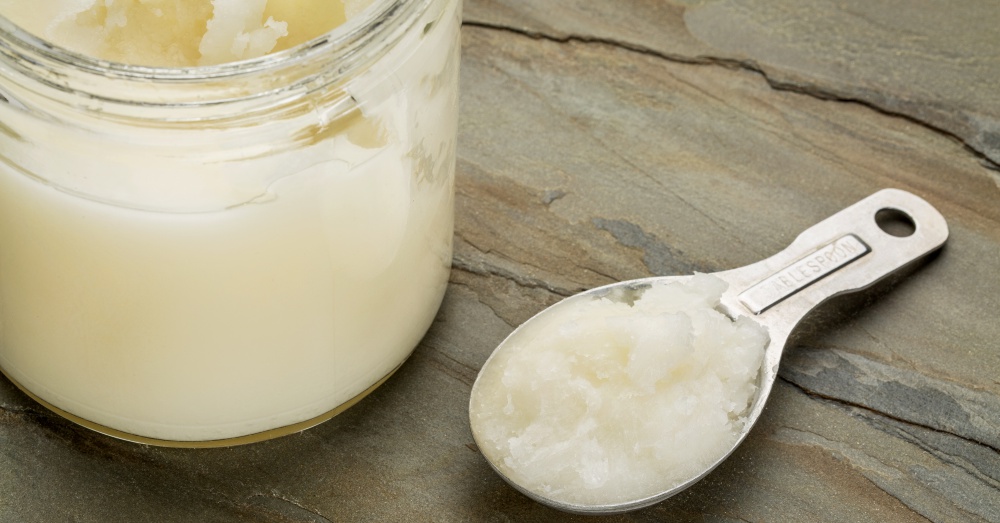 The Power of Ketones in Anecdotal Evidence

However, even though studies are lacking and experts aren’t convinced, there is some anecdotal evidence to support the use of coconut oil.

The most prominent example is that of Steve Newport. His wife, Dr. Mary Newport, is a neonatologist in Florida. When Steve began showing signs of early-onset Alzheimer’s at age 51 in 2000, she began to research the disease. After a few years of living with the disease and trying a variety of medications, he began to deteriorate even faster. So she looked into alternative ways to treat him.

During the course of her research, Dr. Newport read about a medication called Ketasyn. The active ingredient that had the biggest impact was MCT (medium chain triglycerides) oil — which is typically extracted from either coconut oil or palm kernel oil. After digging in further, she learned that about 4 teaspoons of the oil were in each dose of the medication. 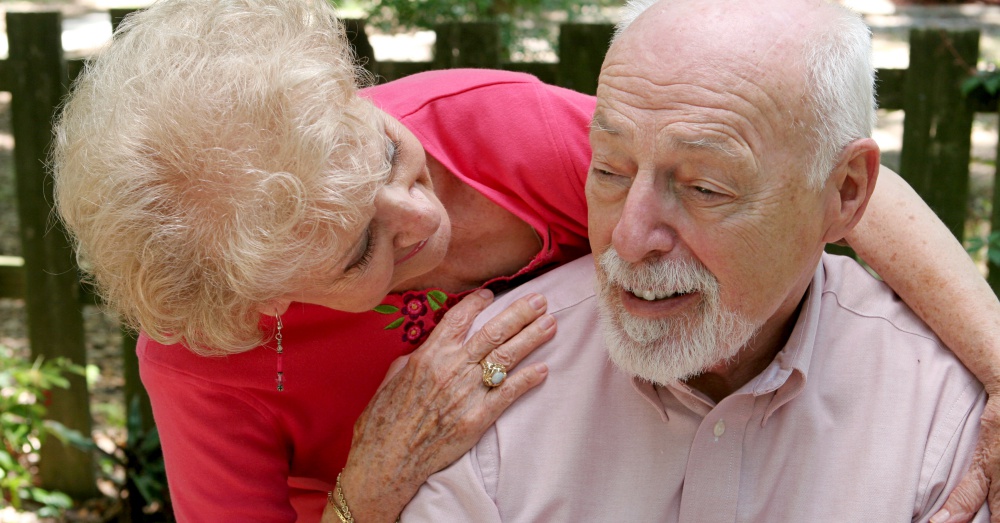 By 2008, Steve’s condition slipped into severe Alzheimer’s, so Dr. Newport decided to try something different; she mixed coconut oil into his oatmeal one morning. According to her, within hours after the first dose, his condition began improving; his memory and attitude improved, his gait normalized, his tremor diminished and his ability to concentrate increased. She continued administering the coconut oil, and he continued to improve.

Dr. Newport wrote a book about the experiment that was published in 2011, called Alzheimer’s Disease: What If There Was a Cure? The Story of Ketones. She later published another book in 2015 titled The Coconut Oil and Low-Carbohydrate Solution for Alzheimer’s, Parkinson’s and Other Diseases that focused on MCT oil, coconut oil, and a low-carb diet to push the body into relying on ketones for energy.

Steve’s condition improved and then stabilized over the next few years, and it wasn’t until he started experiencing seizures and took a nasty fall in 2013 that his condition worsened again. Steve passed away in January of 2016 at the age of 65, after fighting the disease for 15 years. For 8 of those years, he used coconut oil. 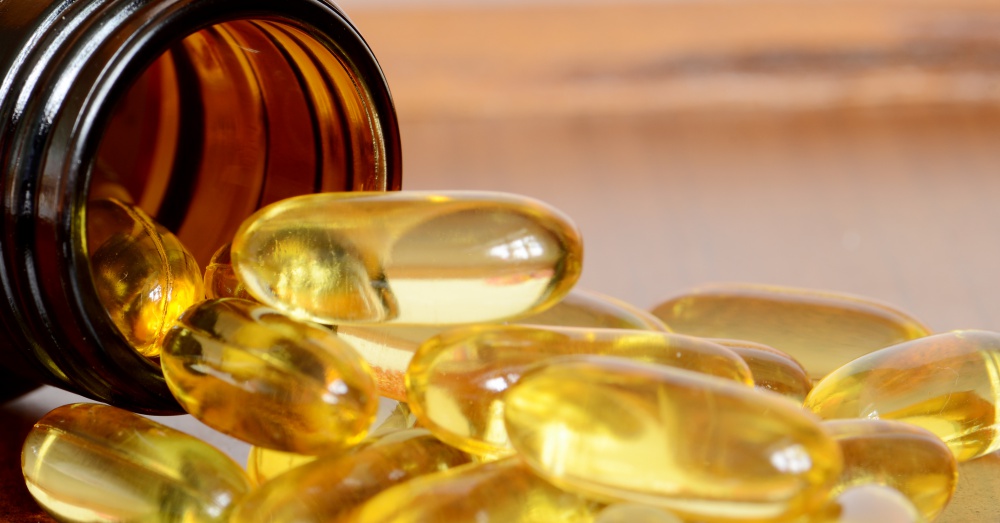 Dr. Newport continues to raise awareness about the positive effects of coconut oil, though it is still primarily anecdotal evidence.

However, simply adding more ketones to your diet without lowering your glucose wouldn’t do the trick, the Alzheimer’s Society points out, as your body will automatically use glucose for energy first. In order to actually force your body to start burning fat instead of sugar, you’d need to follow a low-carb ketogenic diet. The ketogenic diet is very strict and is also linked to high cholesterol levels, which increases the risk for heart disease and stroke.

The Difference Between MCT Oil and Coconut oil

So if MCT oil was the main ingredient in Ketasyn, the medication that prompted Dr. Newport’s decision to try using oils, why did she turn to coconut oil? Well, the two oils have a lot in common.

MCFAs are typically extracted from coconut oil or palm kernel oil, and can also be found naturally in breastmilk, goat’s milk (the “cap” in caprylic, capric, and caproic acids is derived from the Latin word for “goat”), and other dairy products, including cow’s milk. 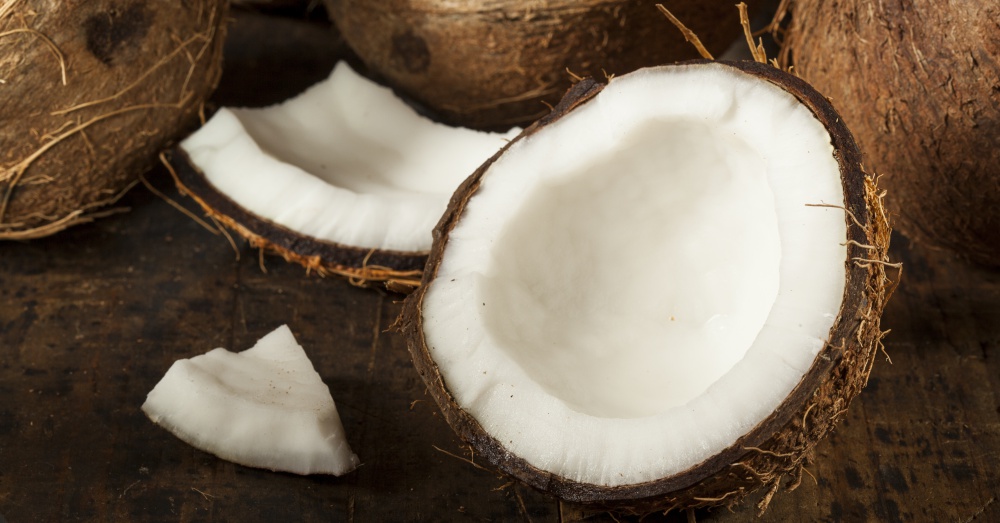 MCT oil is typically comprised only of the MCFAs caprylic acid and capric acid. It contains no lauric acid. A popular claim about MCT oil is that it can aid in weight loss, as it provides a fast source of fat-burning energy.

Coconut oil contains all four MCFAs, but in a less concentrated amount, and with the vast majority coming from lauric acid. Coconut oil is about 50% lauric acid and produces the most lauric acid of anything else in nature. Lauric acid is antimicrobial, antibacterial, and antiviral, and it’s beneficial to the body — but it’s more difficult to digest than the other MCFAs because sometimes it can act as long chain triglyceride (LCT). LCTs can get stored as fat rather than being immediately used as energy because of their length.

When any of these MCFAs break down, they are processed by the liver and produce ketones, which, as discussed in the first section, are believed by some to aid in ameliorating Alzheimer’s symptoms. 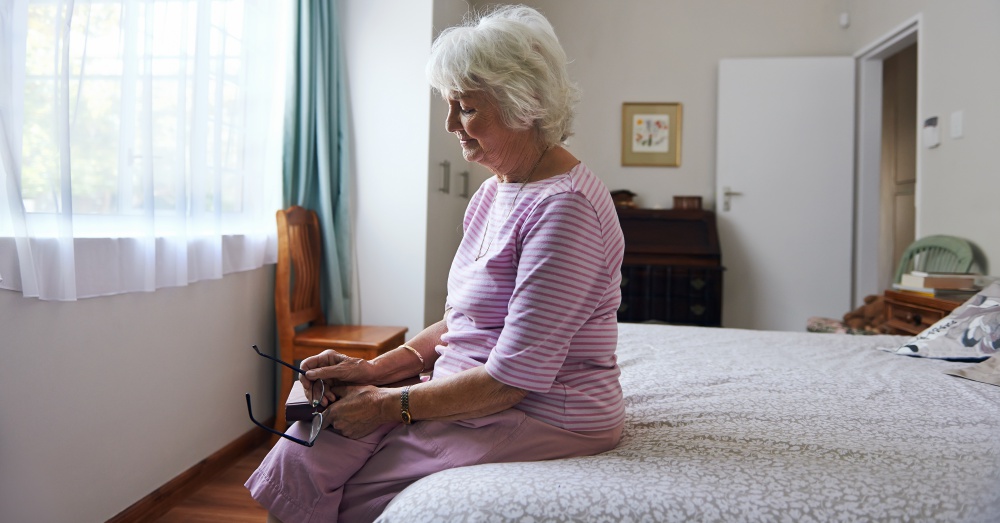 A small study on a supplement called Axona® tested the theory about MCTs benefitting the brain. Axona® is a powder supplement that contains MCTs and some other ingredients from coconut oil, among others. When it was studied in a human, double-blind placebo-controlled trial, the data suggested that MCTs did indeed improve cognition in Alzheimer’s patients with mild to moderate cases of the disease — but only for those patients who didn’t have the APOE4 genetic variant. The presence of APOE4 has been shown to increase Alzheimer’s risk.

Axona® is considered a prescription-only “medical food” by the FDA. 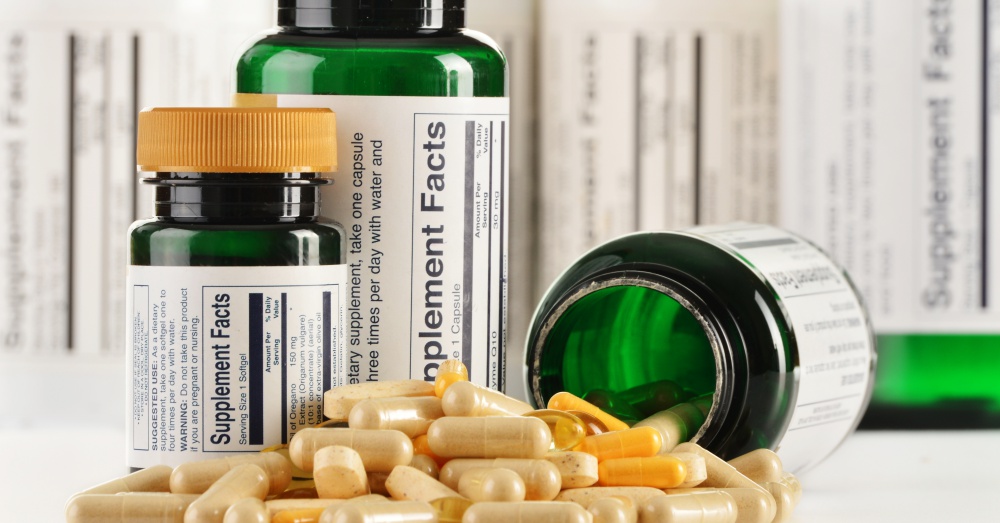 The Dangers of using coconut oil or MCT oil 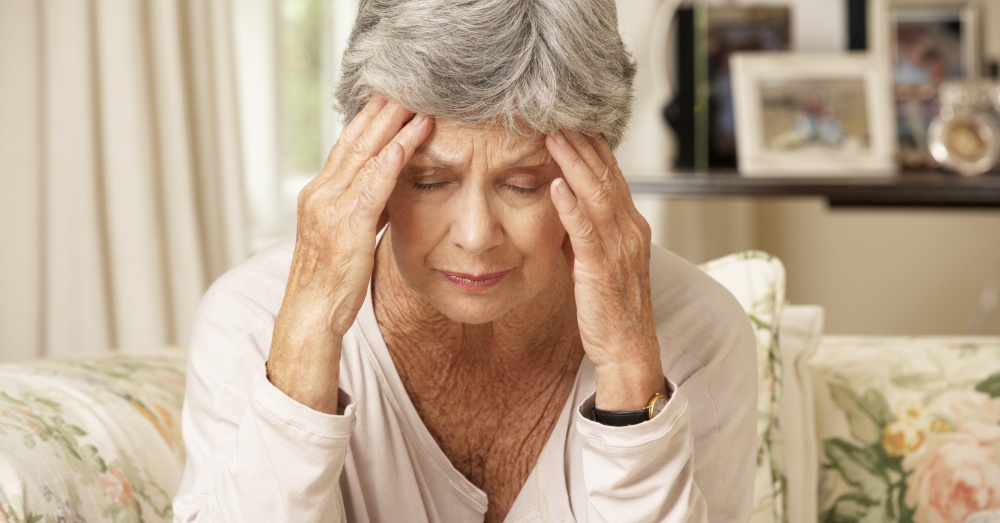 However, according to a small study conducted by the BBC show Trust Me I’m A Doctor, coconut oil doesn’t raise LDL levels like the AHA says it does; in fact, it had no effect on bad cholesterol (LDL) but raised levels of good cholesterol (HDL) by 15%, while butter raised LDL levels by about 10% and HDL levels by about 5%, and olive oil dropped levels of LDL cholesterol and created a 5% rise in HDL. But even the doctors on the show still advise that the studies on coconut oil are nowhere near conclusive.

Consuming coconut oil or MCT oil is also likely to cause digestive problems, though this may lessen over time or not be an issue if you start with a very small dose.

If you or a loved one is interested in taking coconut oil or MCT oil regularly, please talk with your doctor about your options first, as this is an alternative form of treatment whose risks are still not well-known.