Sabrina Lauman was only a few weeks pregnant with her second child when she was diagnosed with a rare form of aggressive early-onset dementia known as Creutzfeldt-Jakob disease or CJD. It was summertime of 2018 when she received the unexpected diagnosis, and by September, she was no longer able to walk or talk.

At a doctor appointment in September, Sabrina’s family was told she likely only had about a month to live. And that meant her unborn baby would not survive either.

But Sabrina’s family reports that she’s always been strong-willed, and this time was no exception. Despite not being able to care for herself or communicate with her friends and family, Sabrina worked hard to continue living for another four months—long enough to deliver a healthy baby girl at 36 weeks’ gestation at the Royal Alexandra Hospital on January 11th, 2019. 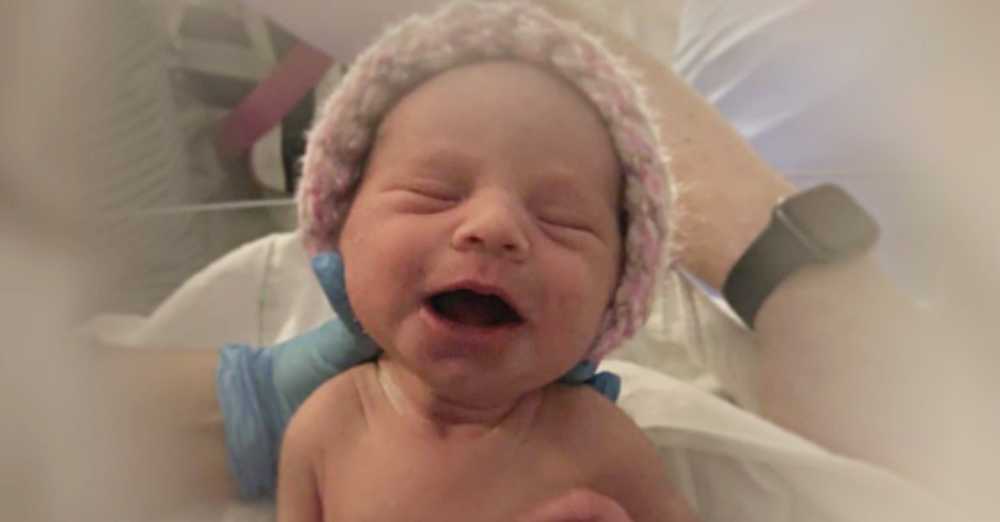 “It was beautiful,” said Marie Alba, Lauman’s sister. “The doctor came out and showed us a picture of Stella and (husband) Brent and said Sabrina’s doing well.”

The baby, Stella, weighed in at five pounds eight ounces and is doing remarkably well despite her mother’s waning condition. She’s staying with mom in the palliative care unit so that the two can have as much time together as possible before Sabrina passes away. Family members take turns caring for the newborn. 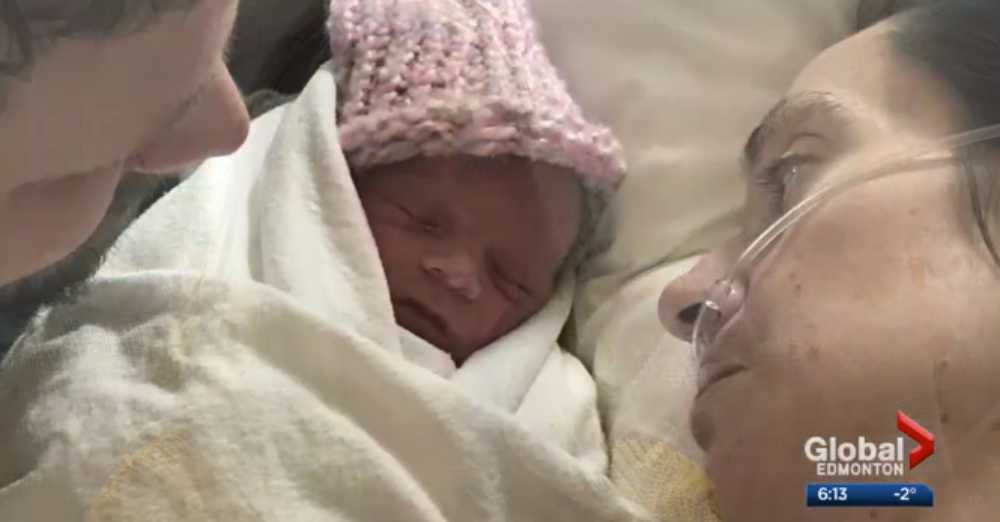 “Every time we put Stella near [her mother], [we] just say, ‘Stella’s here and you can hold her and she’s doing great and your baby’s beautiful and you did a good job,'” said Alba. “We just treat her like she can understand everything.” 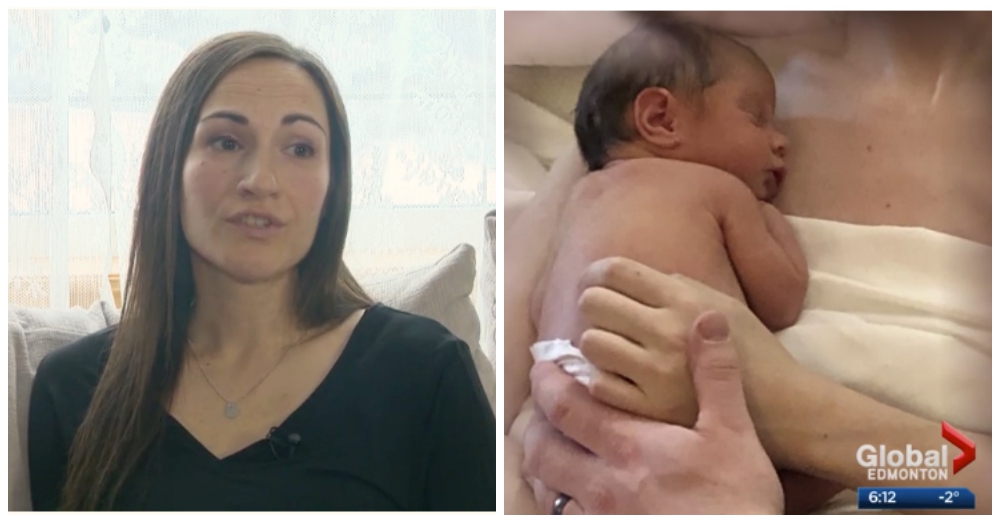 The family is adjusting well to having Stella in their lives, and big sister Scarlett loves to hold her, although she’s still getting the hang of being careful with her.

“She still doesn’t know the ‘gentle’ aspect of it,” laughed Alba. “‘Just gently, gently touch Stella. Don’t poke her in the eye!'”

The family has released a statement thanking all those who have reached out with donations and other offers of help during this very difficult time: 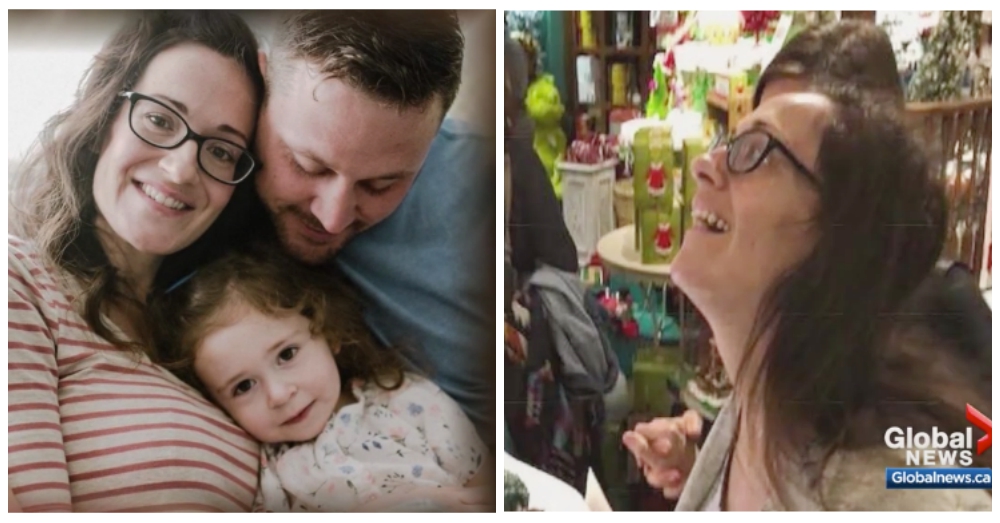 “We are deeply touched by the outpouring of prayers, love and support from so many people. You have impacted our lives during this bittersweet journey. Your prayers and compassion have helped to get us through this time. We thank you from the bottom of our hearts. We would also like to thank the nurses and doctors of the Royal Alexandra Hospital who have shown such amazing care, compassion and love towards Sabrina, Stella and our family. A heartfelt Thank you! Love, the Soluri family and Lauman family.”

Alba believes her sister is a true hero for working so hard to stay alive to see her daughter be born healthy. Watch the video below to see some of this family’s most touching moments with their hero.

31-Year-Old with Early-Onset Alzheimer's Marries Love of Life While He Can Still Remember Her: Click “Next” below!