Researchers have been hard at work trying to figure out what factors contribute to the development of Alzheimer’s disease and other dementias. As these conditions continue to ravage our world without a cure in sight, it’s becoming more and more important to learn as much as we can about them so we can prevent and treat them. Now scientists have come up with one more theory on what we could do to potentially prevent people from experiencing unnecessary cognitive decline.

A research team used data from a phone survey conducted by the Centers for Disease Control and Prevention in all 50 states and the District of Columbia. Of all the people over the age of 45 surveyed, more than one-tenth of them reported experiencing some level of cognitive decline. Those who reported memory loss or other dementia-like symptoms were also more likely to have at least one other chronic condition. 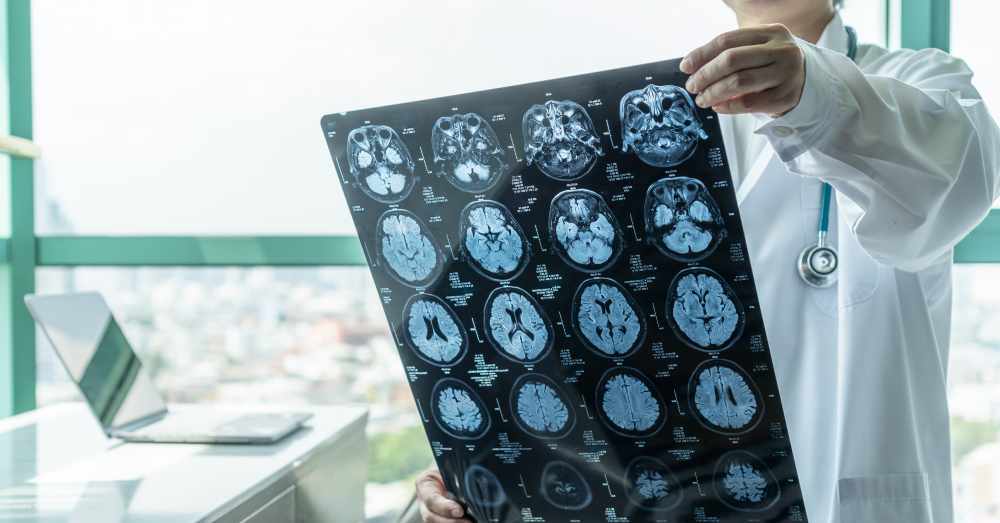 It would appear that health history contributes to future brain health; past or current health issues such as stroke, chronic obstructive pulmonary disease, and heart disease may all have an effect on cognitive decline. In their survey results, the researchers report a link between each of these conditions and a threefold increase in the incidence of cognitive decline.

The data points suggest that healthcare providers and patients should be aware of how their chronic health conditions could be impacting their future brain health. Patients should take steps to keep their brains healthy, and doctors should test for cognitive decline early and regularly.

Dementia can complicate the care and treatment of patients with other chronic diseases (i.e. forgetting to take their medications, etc.) so it’s important to diagnose dementia early and work on ways to ensure the patient is properly cared for. 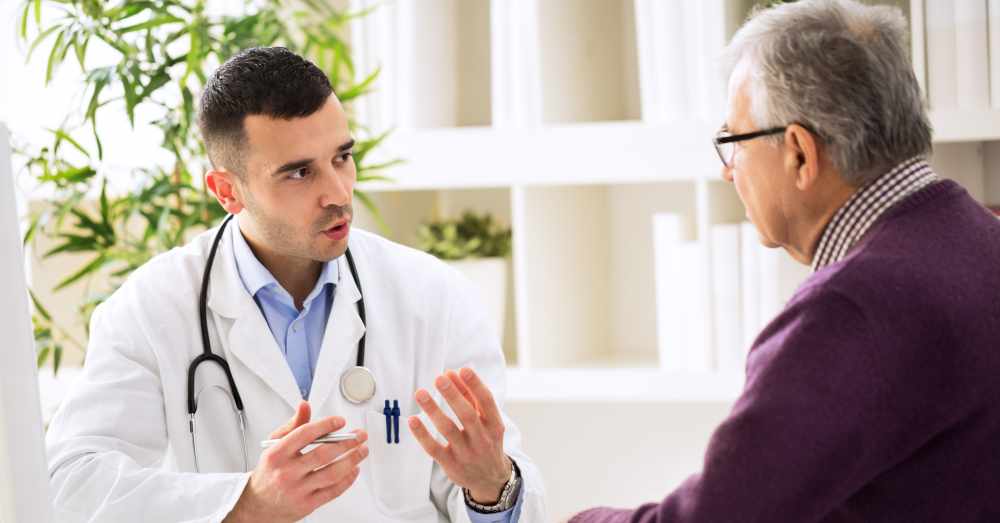 The research also implies that finding better ways to treat or cure chronic diseases could go a long way toward preventing dementia. If we can fight some of the world’s other top diseases, such as diabetes and heart disease, it may give us a leg up on fighting Alzheimer’s disease and other dementias.

Take care of your health, friends! We only have one body, and the more we learn about it, the more we realize how all the parts are interconnected and have a huge impact on one another.

Study Shows Living Near a Major Road or Highway Is Linked to an Increased Risk of Dementia: Click “Next” below!