Alzheimer’s disease is characterized by a physical change in the brain that results in some strange behavioral differences. As beta-amyloid plaques continue to build up and block neuron communication and function, the human suffering from this disease experiences mood swings, memory loss, confusion, and a plethora of other symptoms. Eventually, the condition will cause the patient to forget how to do even the most basic activities, such as swallowing and breathing, resulting in death. And until recently, it seemed that humans were the only creatures on the planet who could develop Alzheimer’s disease.

The first sign that we weren’t alone in the fight against Alzheimer’s came in 2008, when a study found plaques and tangles in a deceased chimpanzee’s brain. The animal had died of a stroke, leading which researchers believed explained their findings better than a diagnosis of Alzheimer’s. However, the discovery led to curiosity, and soon other chimpanzees were being researched as well. 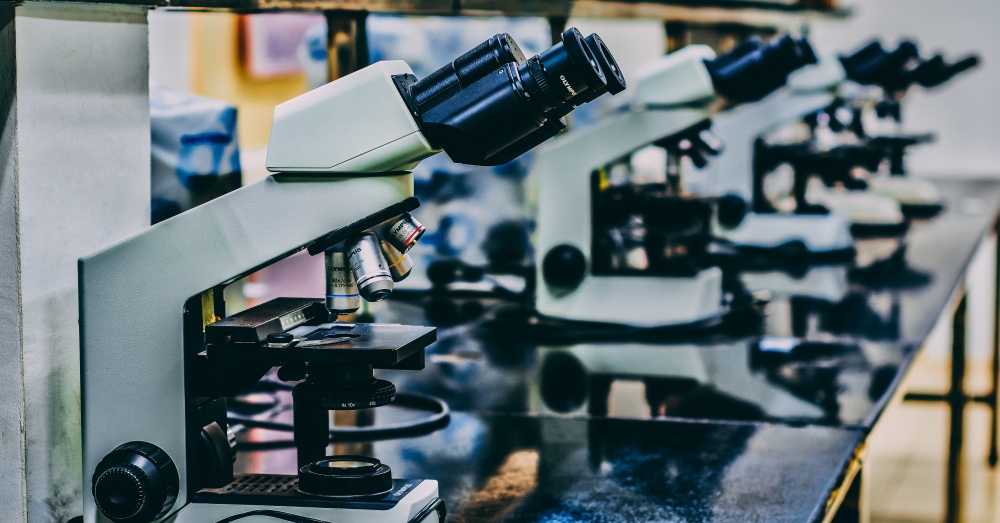 Several brains of deceased chimpanzees have since been studied. Researchers at the Raghanti laboratory at Kent State University, Ohio, looked at 20 brains of chimpanzees who had died of old age (aged 37 to 62) and found that they contained plaques and tangles that are very likely a sign of Alzheimer’s disease. The older the chimpanzee, the more signs of plaque buildup its brain showed.

Sadly, however, no information was recorded regarding the animals’ cognitive decline prior to their deaths, and it could be a long time before another study of this size is able to be done. 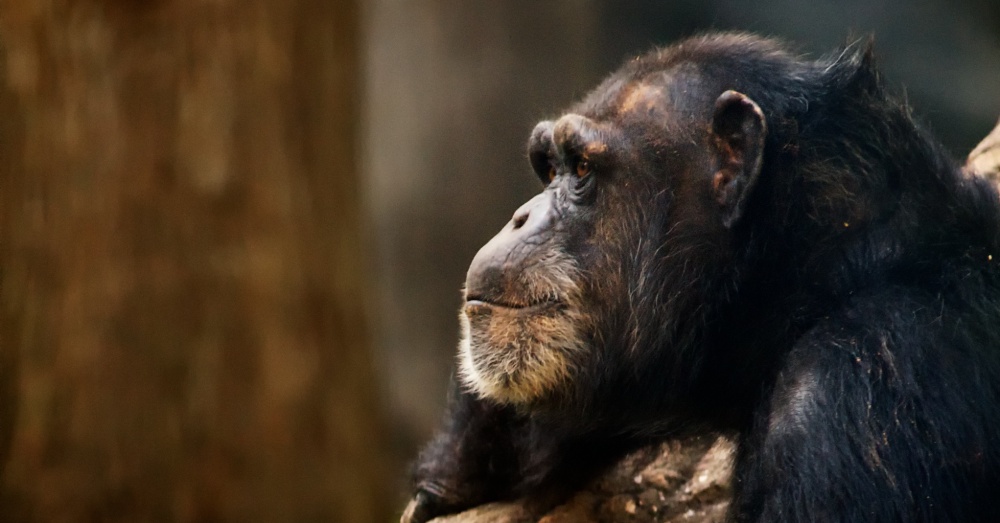 The next step is to study live chimps’ cognitive well-being during life and follow them until their deaths, after which their brains can be analyzed in comparison with the visible behavioral changes noticed during their lives. This will more definitively demonstrate whether apes are capable of developing Alzheimer’s and enable scientists to learn more about the human form of the disease. 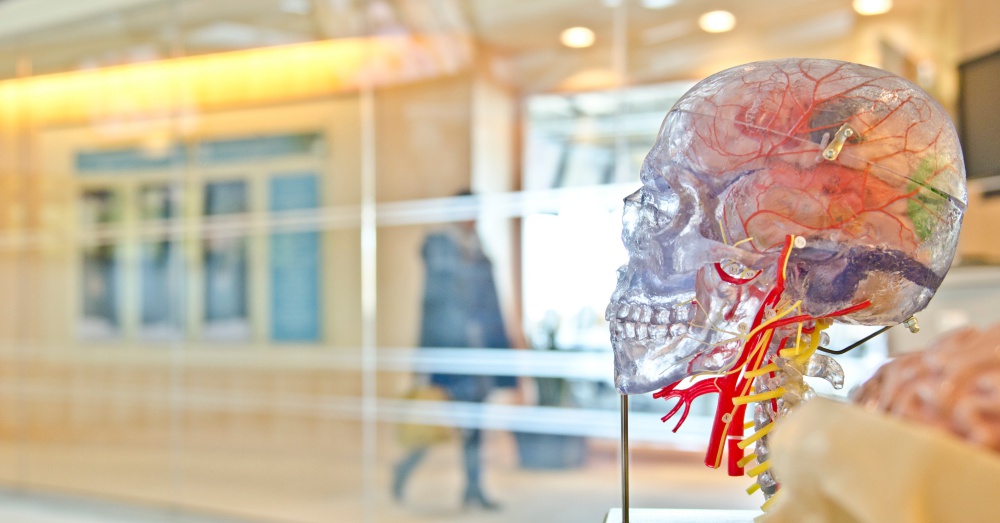 Having chimpanzees to study on will likely change the course of Alzheimer’s research as we know it. These apes have a shorter lifespan than humans, so researchers can follow the course of the disease from start to finish more quickly than they can in humans. Apes also present fewer challenges in terms of ethics and rights. Although no chimps will be killed or intentionally harmed in any upcoming studies (and some of the research may actually improve the way we care for aging chimps), researchers will be able to freely study chimpanzees and use the brains of deceased chimpanzees without the type of consent they’d need from human subjects.

While it’s a pity that such noble creatures are capable of sharing such a tragic fate as Alzheimer’s disease, it is perhaps one of the greatest discoveries we could have made in terms of aiding Alzheimer’s research. We can only hope that Mother Nature has some clues to lend us about how to diagnose, treat, and cure dementia in the future.

Kitten Social Hour Brightens Up Senior Faces In This Adorable Viral Video: Click “Next” below!