Worried about your brain health? Well new research suggests that a little champagne (or three whole glasses) might actually be the solution. As it turns out, there are phenolic acids in pinot noir and pinot meunier that can aid your spatial memory and potentially even prevent certain diseases.

Don’t break out the champagne just yet, though. While this study gives us an extra glimmer of hope, it is far from conclusive. The research was performed using rats, and there were only 24 total subjects, so it’s impossible to know how much differently the human body will react to the same treatment and what other factors may be involved. It’s also hard to know how lasting or noticeable the effects would be in humans. However, while we wait for more research to be conducted, let’s revel in the possibility that alcohol really could be the answer.

The study, which comes to us from the University of Reading, was conducted in 2013. Three groups of eight mature rats were given either champagne, a different alcoholic drink, or a non-alcoholic beverage to drink once per day for six weeks. 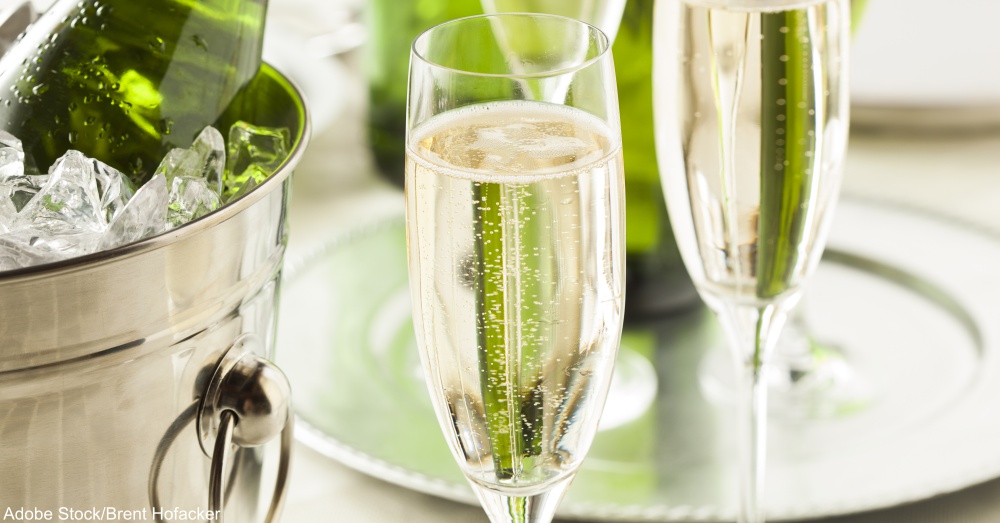 The rats were tested at the beginning and end of the research period for their ability to find treats hidden in a maze. Those who were given champagne found the treats about five-eighths of the time, while those who had non-alcoholic drinks or another type of alcohol found the treat about half of the time (four-eighths).

When the rats’ brains were examined under a microscope, more of a protein called dystrophin was found in the hippocampus of champagne-drinking rats than in the other rats, suggesting that the beverage may help maintain healthy spatial memory and reasoning.

The disappointing news for champagne lovers (aside from the fact that the study does not conclusively show that champagne could prevent dementia) is that the rats were only given 1.78 milliliters of their drink of choice for each kilo of body weight, the human equivalent of only about a glass and a half per week. 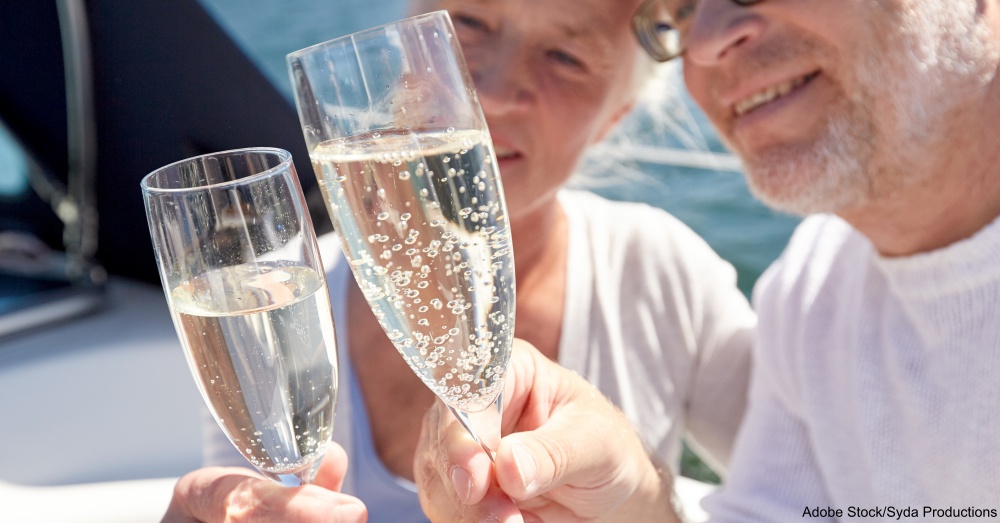 Not into drinking? You may not have to. Another study found evidence that just smelling wine could help prevent dementia. Not only that, but phenolic acids function very similarly to flavonoids, which can be found in blueberries, parsley, peanuts, and other foods that don’t have the same health risks that alcohol does. In other words, you could be getting the same memory-boosting substances from the foods you already eat–no dietary changes necessary.

If you do want to give this method a try, be sure to drink responsibly. If you’re looking for other prevention tips, read about how some simple dental hygiene could protect your brain here.