Bella the cat was always just an ordinary pet, or at least, so she seemed. Until the night she quite literally gave her humans a wake-up call that alerted them to the truth about their heroic house cat.

Florida couple Paul and Leona Jones had come home from dinner that February evening in the rain and hurried into the house to dry off. In their rush, they forgot to push the on/off button on their vehicle, leaving it to silently continue running in the garage as they relaxed in the house and prepared for bed. 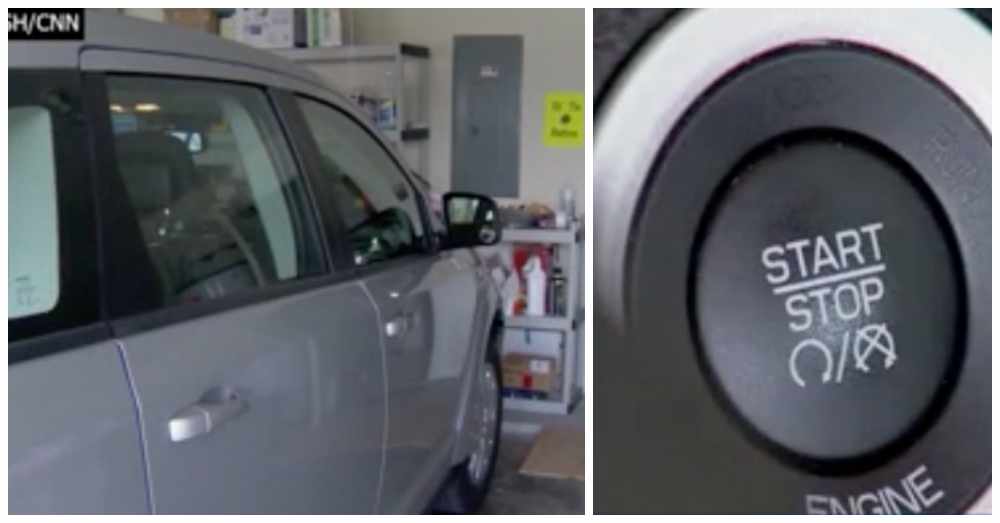 The car spent hours emitting toxic carbon monoxide gas, which slowly filled the garage and invaded the rest of the house through the ventilation system. The gas could have quickly killed Paul and Leona if it weren’t for their beloved kitty’s fantastic sense of smell and quick thinking. 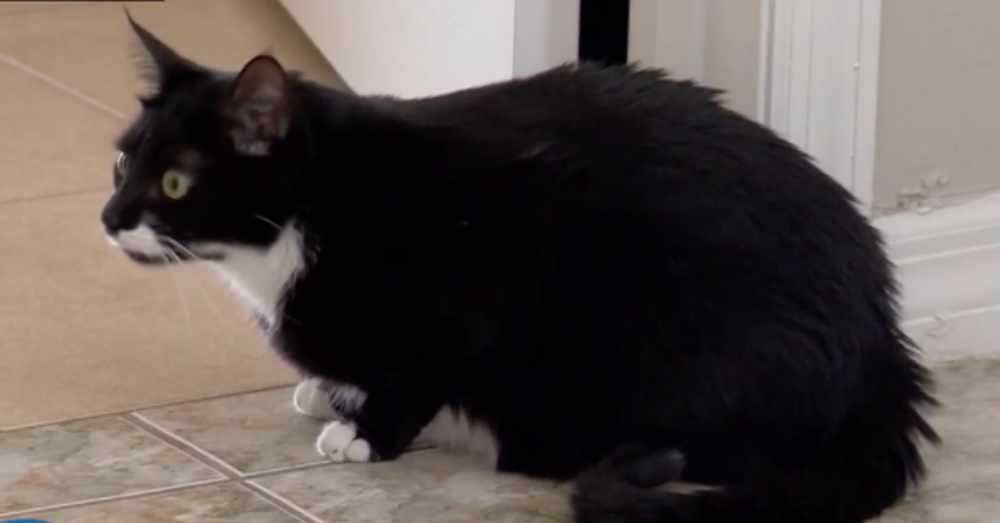 Bella began meowing incessantly and eventually woke up Paul and Leona at about 1 a.m. Leona reports that she was so weak from inhaling the carbon monoxide that she was barely able to muster the energy to call 911 for help. But she did, and emergency crews soon arrived.

“If she hadn’t cried and hadn’t woken him up, we would have never known and we would have slept through it,” said Leona. “And never woken up.” 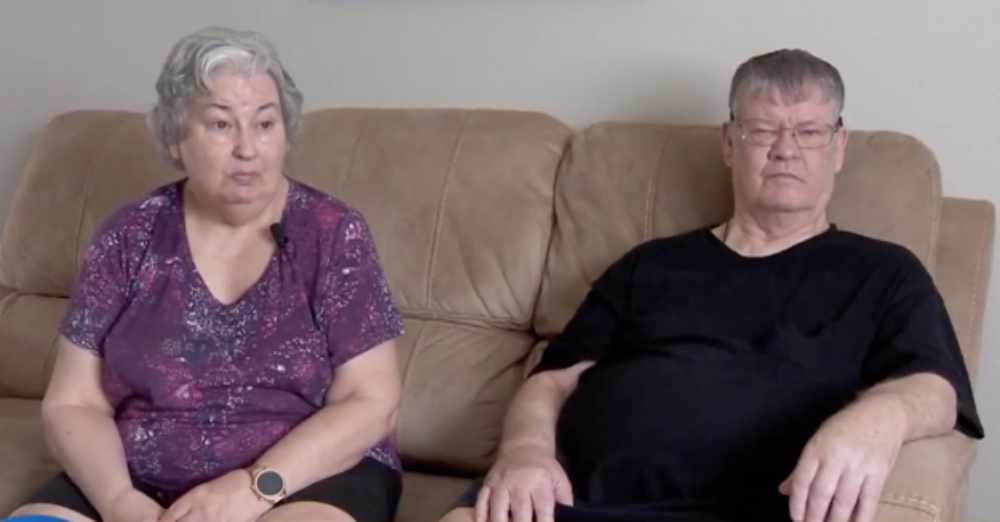 Emergency personnel made sure the car was shut off and the gas had a way to escape. They administered oxygen to Paul, Leona, and Bella and took them to the hospital to ensure they were okay.

The trio is safely back home now and doing much better. They’ve put up a large neon sign in their garage, next to the garage door button, to remind them to shut their car off when they pull into the garage, as well as installed carbon monoxide detectors throughout the house. And, of course, they’re showering Bella with extra love and treats in appreciation for her heroic deeds.

See more of our hero, Bella, in the video below.

Grateful Rescue Goes On To Save Her Human, Twice: Click “Next” below!