A care worker who left a frail elderly woman on the floor for two days has finally been sentenced and put in jail. The victim’s family is happy to finally have some justice but still appalled that someone could willfully do something so terrible to another human being.

The incident occurred in December, a few months after 22-year-old Lena Hakurotwi started working for Nationwide Care Services in Derby doing home visits for elderly patients. One of her clients was an 87-year-old woman with dementia, and she was supposed to be visiting her home three times per day.

However, when the frail senior fell on the floor one day and Hakurotwi found her sitting with her back against a chair, unable to pull herself up, Hakurotwi says she was couldn’t pick her back up and get her into her bed. Instead of asking for help, however, she simply left the woman on the floor for two days. Hakurotwi claims to have given the woman food and made her comfortable on that and each subsequent visit, but when she was discovered, she had no food or water and only a folded slipper for a pillow. 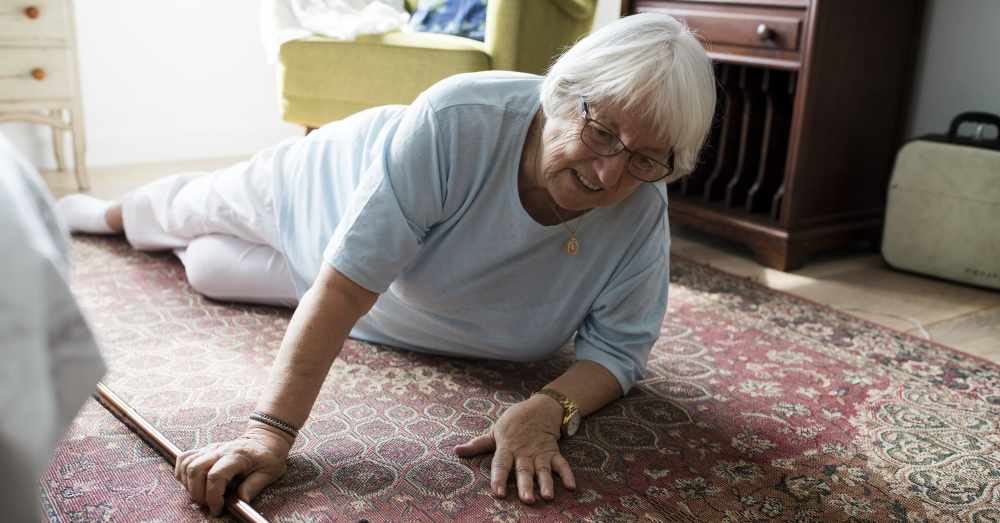 It seems the elderly woman would very likely have died there if it weren’t for the intervention of her granddaughter, who found her “shaking and cold” on the floor and called 999. The senior was taken to the hospital and treated for hypothermia.

“My mother was completely helpless in that situation and it breaks my heart that she was cold and afraid for so long and couldn’t call us,” says the victim’s daughter. “I have no doubt in my mind that if she had left my mother on the floor for a second night she would most certainly have died there.”

The family went over a year without any justice for their grandmother. Finally, a court heard the case, and a judge sentenced Hakurotwi to 26 weeks in jail, 200 hours of community service, an 8 am to 8 pm curfew, an £85 fee, and a £115 victim surcharge. 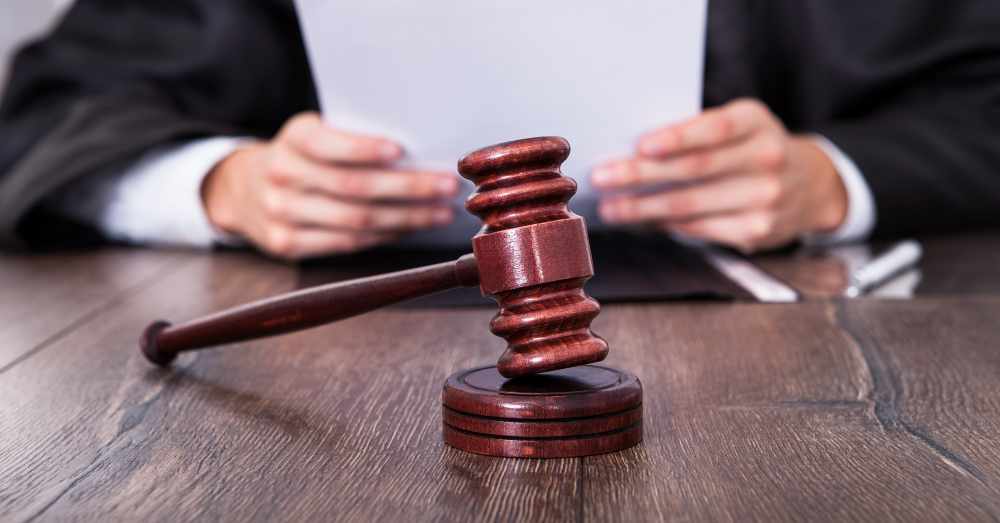 “I am relieved that it’s all over and that there has been at least some accountability for the awful treatment of my mother,” says the victim’s daughter. “It has taken a very long time to get to this point. How the carer could have left my mum in that situation for so long fills me with rage. I still can’t bear to think of my tiny mum lying on the cold floor overnight.”

Birmingham-based Nationwide Care Services was rated as “inadequate” 18 months before the incident, but director Hamait Ali states that the company has since made changes and passed Care Quality Commission (CQC) inspections with a “good” rating. 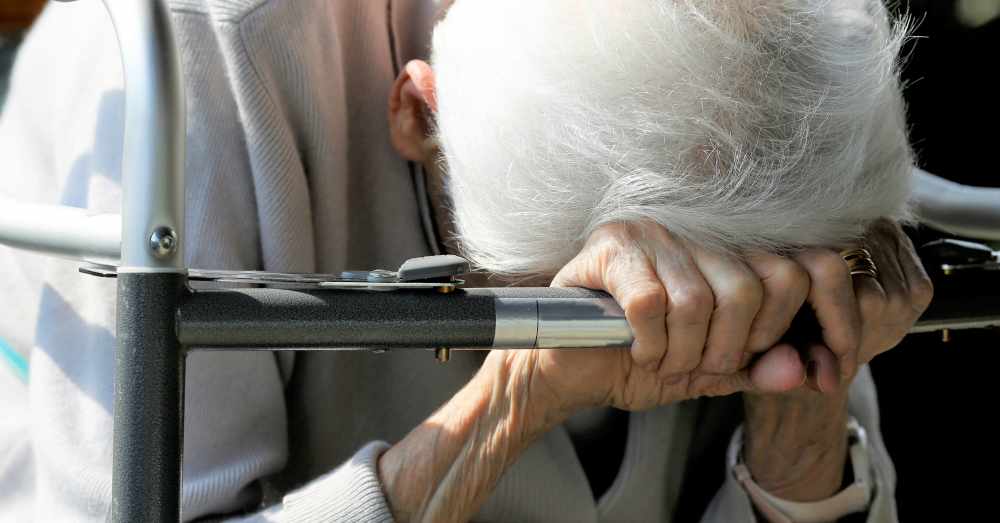 The company insists that it has shed “blood, sweat and tears” ensuring the highest level of care for their clients and that Hakurotwi had five days of training and a job shadow with a more experienced employee before being sent out on her own. The victim’s family, however, says it shouldn’t have taken any training at all to know to get help for someone who has fallen and can’t get up.

“As far as the suspended sentence goes, I still can’t imagine that many people would need much training to seek assistance for a frail elderly person who has clearly fallen on to the floor,” says the elderly woman’s daughter.

“A five-year-old would have called 999. To visit three times and not seek help, leaving food out of reach, is intentionally cruel and spiteful in my eyes, trained or not.”

It is heartbreaking that things like this still happen to people in our modern society. If you believe an elderly person is being abused or neglected, please do not hesitate to alert the family and authorities to keep similar incidents from happening to more people.

Man with Alzheimer’s Left Wandering Denver Airport, Family Refuses to Pick Him Up: Click “Next” below!