People who suffer from Alzheimer’s or other forms of dementia often struggle with mobility issues as well. And while you wouldn’t think something as simple as getting in and out of a car would be too terribly difficult, the combination of impaired mobility and the inability to remember how to do simple tasks could prove you wrong.

For example, if a person with dementia has spent their life driving a car but hasn’t been a passenger very often, they may have difficulty getting used to having to move their body in the opposite direction of what they’re used to. They’ll have to switch which leg goes into the car first, change the direction they pivot and their bodies once inside, and put on their seatbelt in the opposite direction from how they usually would. 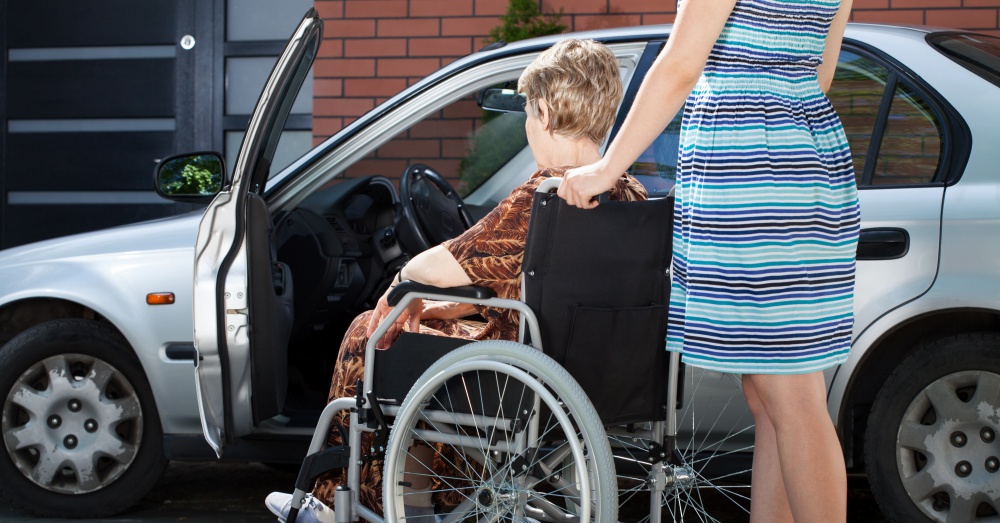 Memory issues, on top of potential strength and balance issues, can make for a rough ride getting into and out of a car. Luckily, there are some things you can do to make getting into and out of a vehicle easier for a person with dementia and/or physical limitations. In the video below, Teepa Snow, MS, OTR/L, FAOTA, will give you several tips to make traveling with a senior a better experience. 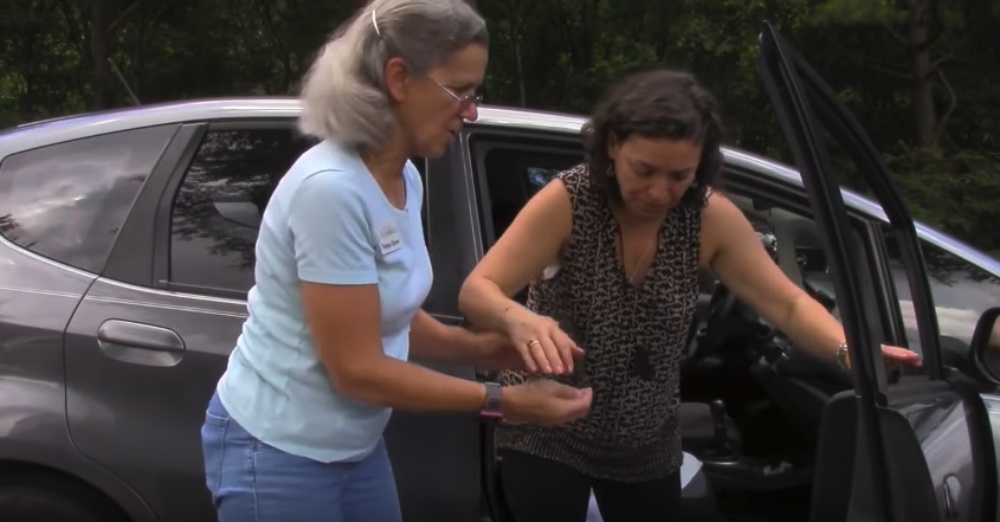 Teepa is a dementia care and education specialist with a background in occupational therapy and over 30 years of experience, which has taught her a lot about how people with dementia think and what can be done to help them cope with this horrible disease. In an effort to improve care and quality of life for dementia patients (and their caregivers), Teepa leads classes and seminars focused on difficult dementia-related situations. Her goal is to help caregivers understand the situation from a different perspective—the perspective of someone with dementia—and then give them tools to use in difficult everyday situations as a caretaker. 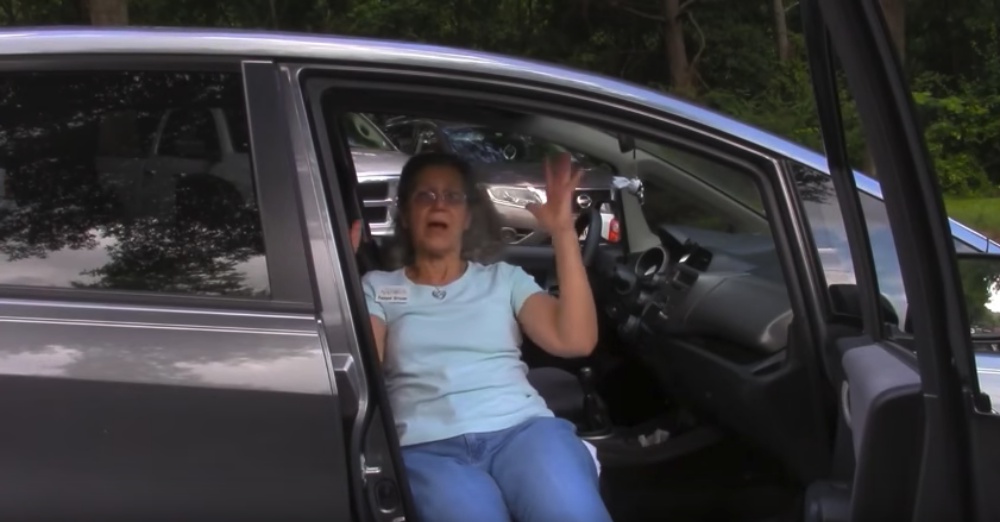 One of the most important tips Teepa will share is to always look at the situation from the other person’s perspective. You may think picking up someone’s foot to put it in the car is no big deal, but what about when they were using that foot for balance and stability? Picking up that foot might send them toppling backward, or, at the very least, could startle them. 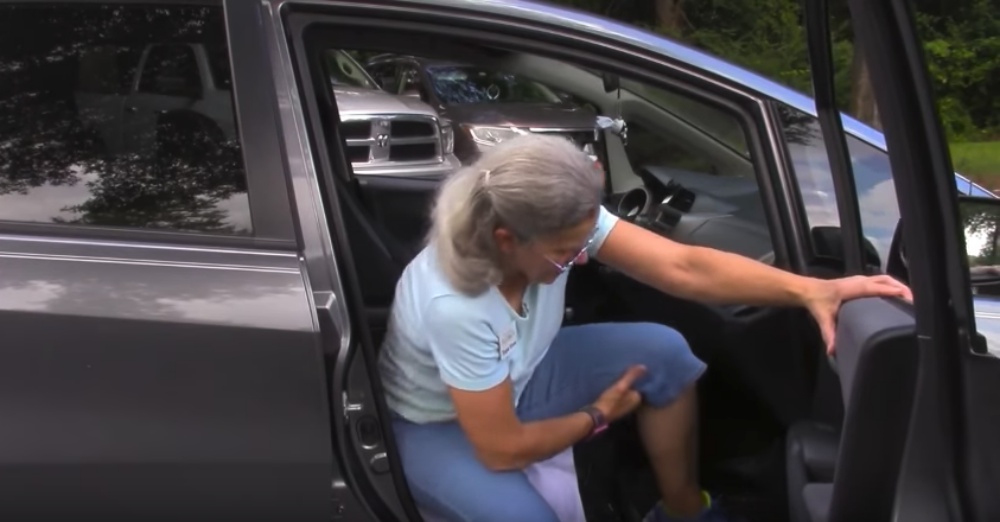 The best part about Teepa’s demonstration—besides the fact that she walks us through various scenarios step by step—is that you won’t need any special tools to do this correctly. Except for a towel. Check out the video to learn how the towel can help a senior position themselves better in the car.

Want more Teepa videos? Try This Innovative and Trick for Dementia Patients Who Want to Go Home: Click “Next” below!