Of course, we don’t suggest giving car keys to a person whose vision, hearing, and mental faculties have seen much better days. If there’s a valid reason why this person has not been driving for the past several years, we suggest you keep it that way (or at least get a driver’s test done before assuming the person is okay to drive).

In that spirit, we’ve compiled some tips for how to keep an Alzheimer’s sufferer from driving. We’d like to keep unsafe drivers off the road, but we’d also like to do it without causing them too much emotional strain. Here are some ideas to help Alzheimer’s patients cope with not being able to drive.

Kindly and understandingly explain to the person why they can’t drive. Be sure to talk about the positive traits they have and remind them how much you love them, which is part of the reason you don’t want them behind the wheel. Express your concerns but also be cognizant of their feelings.

If the person seems suspicious of you or thinks you’re lying, try getting a doctor’s note expressly stating why the patient cannot drive. 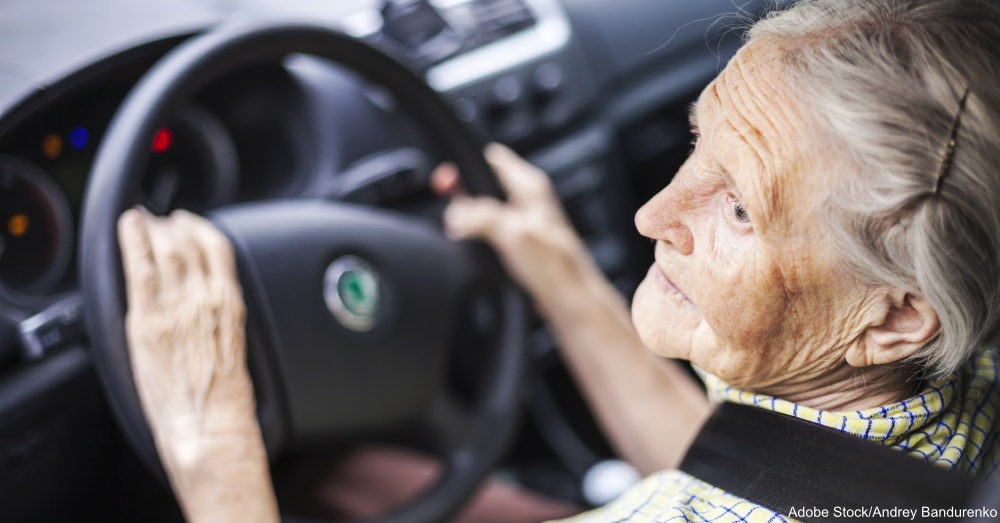 While we don’t condone lying most of the time, there are situations in which we believe caring about the patient’s feelings and well-being is more important than whether or not what you say is the whole truth.

If a person with Alzheimer’s who cannot drive for safety reasons wants to get behind the wheel, we say it’s okay to tell a little white lie. Telling an Alzheimer’s patient that their license has been revoked and their car sold may make them feel trapped or cheated. But pretending that the car is temporarily out of service or the keys are temporarily lost helps make the patient feel as if the problem will be resolved at some point, which is far more calming than the thought of never being able to drive themselves anywhere again. You can also replace the person’s car keys with a set of keys that will not start the car.

Will distractions do the trick?

If you use a little white lie (or even if you tell the truth about why the person can’t drive), the question is bound to come up again at some point. Having games, videos, or other entertainment handy to keep the patient distracted and entertained may be useful. It may also be helpful to move the car out of sight to avoid the constant reminder of driving. 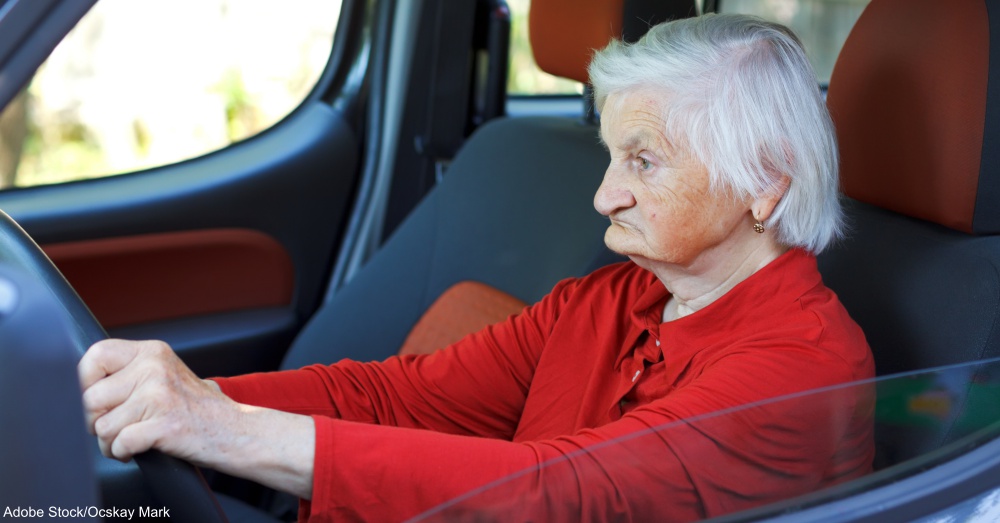 Provide alternative means of transportation or reduce the need for the person to leave the house. Consider hiring someone to take your loved one where they need to go if you can’t, or having a friend or family member occasionally take them places. Alternatively, you could have groceries and other necessities delivered to the house and encourage the person to enjoy going to the places they can get to by walking or taking a short ride on a bus.

Be patient but persistent.

Understand that the person may be going through a lot of emotional turmoil concerning their inability to drive. Patience is important, but also remember to stand your ground. Ask an authority figure (such as a doctor or attorney) or some other individual the Alzheimer’s patient respects to help you reinforce the message.

We wish you luck in this difficult situation. If you have tips about how to keep an Alzheimer’s patient safely out of the driver’s seat, feel free to share them in the comments below!