You may want to re-think your choice of cooking oil. Though it is marketed as a cheaper-yet-equally-healthy alternative to olive oil, a new study has found that canola oil can have detrimental effects on weight and memory, and may even worsen the effects of Alzheimer’s.

Researchers at the Lewis Katz School of Medicine at Temple University had previously done a study on the effects of olive oil on the progression of Alzheimer’s disease, and found that olive oil reduced the levels of amyloid plaques and increased memory. They became curious if other oils would provide similar benefits, so they recreated the study using canola oil in the place of olive oil. They found a profound difference. 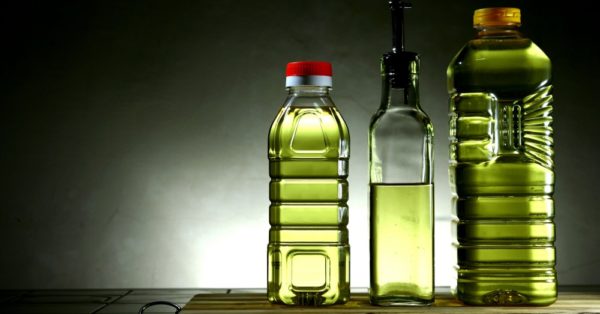 In the new study, mice who had been altered to develop Alzheimer’s disease were divided into two groups: those who were only fed a normal diet, and those who were given the human equivalent of 2 tablespoons of canola oil daily in addition to their normal diet. The mice who received the canola oil supplement weighed significantly more than the other mice at the end of the experiment. They also scored much lower on maze and learning ability tests, and had major impairments in their working memory. 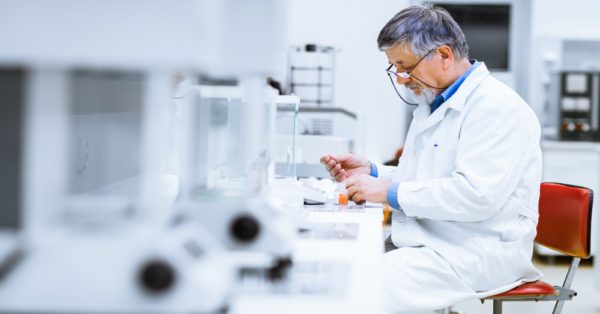 Furthermore, the brain tissue of the mice who were fed canola oil showed an increase of amyloid plaques and a significant reduction in neuron contacts. This indicates a serious injury to the synapses, which are responsible for memory retrieval and formation.

Though these results are compelling, more research is needed to see if these results translate to human subjects. Temple researchers plan to conduct more tests, and to explore whether canola oil contributes to diseases other than Alzheimer’s.

Watch the video below for more details on the study.