Approximately 16 million Americans will have Alzheimer’s by 2050.

Though there have been many drugs developed to combat the disease, ultimately they have all come up short in testing trials on actual patients. A new angle on treating Alzheimer’s is raising hope, and it’s very different from taking a pill – it involves implanting a device directly into the brain. 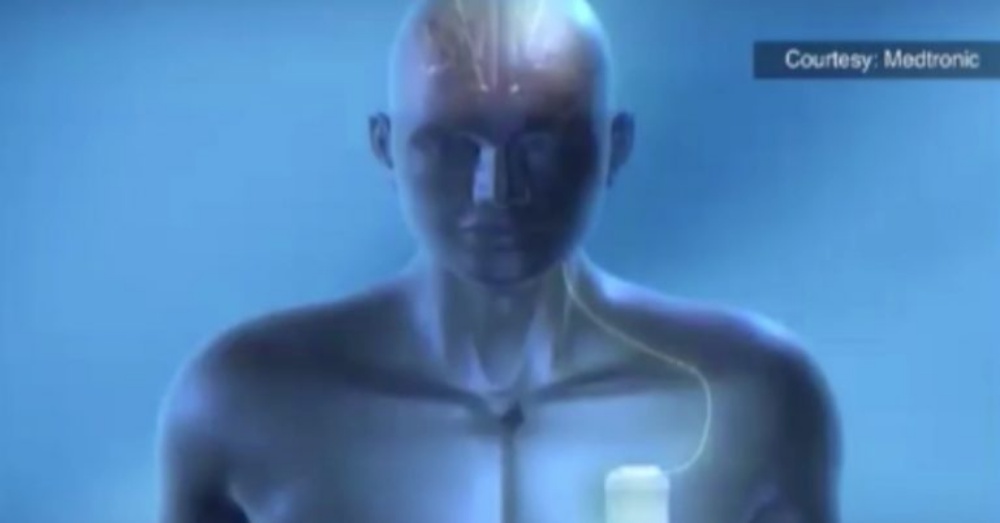 These “brain pacemakers” are implanted into the frontal lobe of the brain, which is responsible for problem solving and decision making. A battery pack implanted in the chest sends currents to the device through wires, providing deep brain stimulation to the frontal lobe. This produces increased focus and increased attention in the patients, counteracting and slowing some of the symptoms of Alzheimer’s.

Used for years to help those with Parkinson’s disease find relief from tremors, this device is now in the testing phase to see if it can also help those with Alzheimer’s. The device has seen success in Canada, where it has been implanted into six patients who showed significant improvements.

The Ohio State University Wexner Medical Center is responsible for carrying out this exciting study. In the United States, three people have received the implants, including LaVonne Moore, 85, who has had the device for 3 years. After receiving the experimental implant, LaVonne was once again able to cook for herself, which she had been unable to do for years prior. Her husband, Tom, notes that her Alzheimer’s has progressed much more slowly than anticipated, saying, “LaVonne has had Alzheimer’s disease longer than anybody I know – and that sounds negative, but it’s really a positive thing because it shows we’re doing something right.”

LaVonne says of her part in the experimental testing, “I will do anything to help others not go through what I’m going through.” 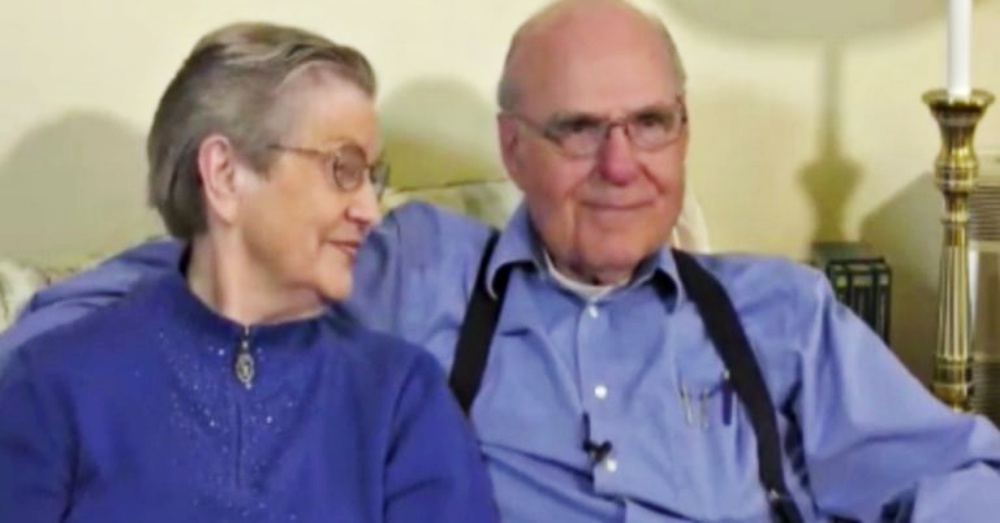 More research and testing is needed to see if the impressive results will apply to a larger group of patients, but certainly these preliminary findings are exciting. For those who have been helped by the device, the benefits have been many, including more moments with loved ones.

“We will be together as long as possible,” Tom Moore states. Turning to LaVonne, he promises, “You can count on it.”

Learn more about the brain pacemaker in the video below.

TC currently lives in the soggy Pacific Northwest, bellied up to a sun lamp. In addition to writing, she enjoys photography and estate sales, and is the proud mother to an ever-growing collection of cacti.
Whizzco