According to a new study, veterans who have suffered from a traumatic brain injury are more than twice as likely to suffer from dementia later on in their lives. This was the case regardless of whether the participants lost consciousness at the time of their brain injury.

More than 350,000 veterans participated in the study by the Department of Veterans Affairs and the Kristine Yaffe Lab at the University of California, San Francisco. It included 178,779 veterans who had experienced a traumatic brain injury (TBI) during their time in the armed forces.

Of those who did not experience a TBI, 2.6 percent developed dementia during the course of the study, versus 6.1 percent of those who had had a TBI. 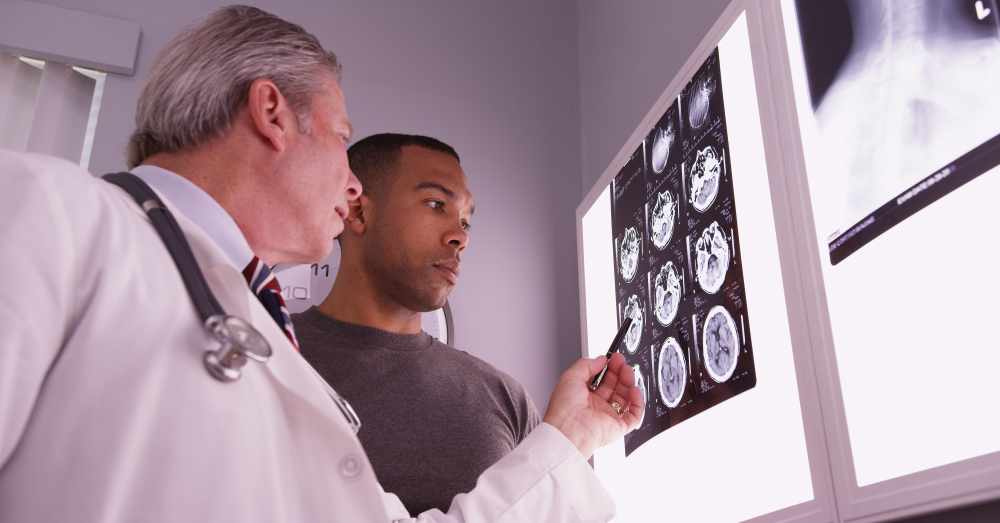 What causes the increased likelihood of dementia, exactly, remains unclear. Some believe the injury itself contributes to the deteriorated health of the brain and the onset of dementia. Others think brain trauma releases toxins that later cause proteins to build up in the brain.

The study leaders suggest that veterans, particularly those who have had a TBI, should have regular memory screenings to evaluate brain changes over time. These evaluations would help catch dementia symptoms early so families have access to the most effective treatment options and can prepare adequately for the progression of dementia.

Research from The Kristine Yaffe Lab suggests that up to half of dementia cases could be caused my modifiable behaviors, such as “cardiovascular risk factors, psychosocial factors, and health behaviors.” Hopefully, continued research will reveal the route to staving off dementia in the long-run. For now, however, you can do your best to keep dementia at bay by exercising regularly, managing your high blood pressure, and keeping your brain active.

“It’s really the concept of being mentally active,” says Dr. Yaffe. “Find something you enjoy where you’re learning something new, challenging and stimulating your brain.”