Anticoagulants Can Significantly Decrease Your Risk Of Dementia And Stroke

Diagnosed with high-blood pressure? Your medication might come with a silver lining.

A new study coming out of Sweden suggests that blood-thinning drugs, or anticoagulants, can significantly decrease your risk of dementia and stroke. 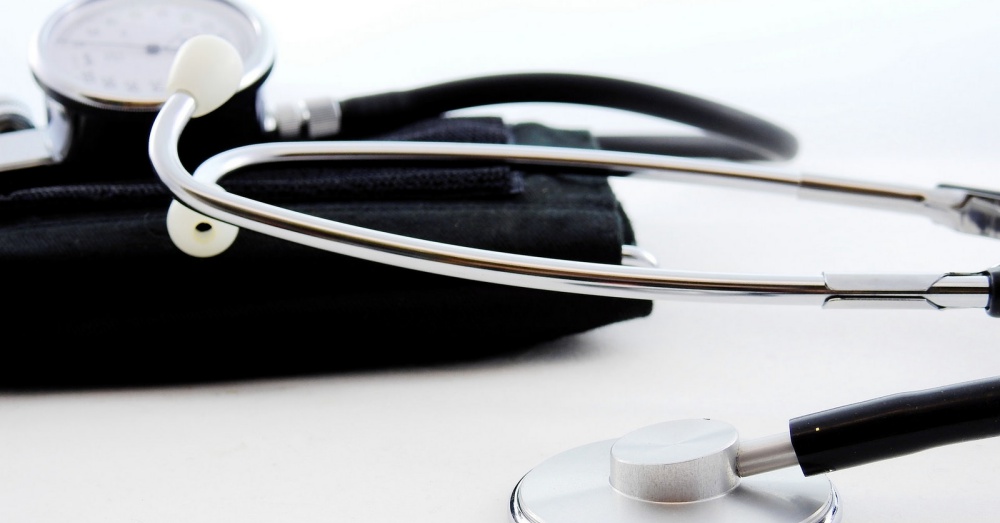 The study, which considered data from 444,000 patients – basically, everybody diagnosed with AF in Sweden between 2006 and 2014 — also revealed that one medication wasn’t more effective in preventing dementia than another. Participants had been given a range of blood-thinners over the years, each of which staved off dementia symptoms to equal degree. The most important factor appeared to be initiating a treatment program immediately following an AF diagnosis.

Anticoagulants have already been championed for their role in reducing the risk of stroke, which can in turn trigger dementia. That blood-thinners were working overtime to prevent other life-threatening illness was the best news some people had heard in a long time. 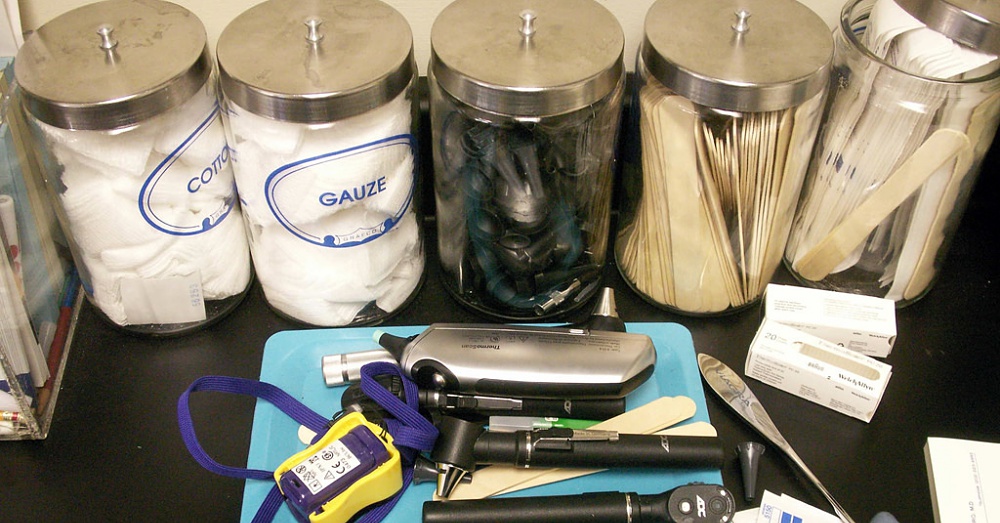 “By treating AF patients with blood-thinning drugs, you reduce the risk of both stroke and dementia,” said Professor Jeremy Pearson, associate medical director at the British Heart Foundation. Others expressed more cautious optimism, suggesting that additional research was still needed.

Regardless, there’s always good reason to cheer when your prescription’s side effects include preventing additional diseases, particularly life-threatening illnesses like dementia and stroke. Here, here to modern medicine.