Alzheimer’s is a deadly and incurable disease that plagues many elderly people in our society today. As teams of researchers scramble to find treatments and a cure for this condition, one group of innovators has made a breakthrough in determining whether a person will develop Alzheimer’s or not. And it can work a whopping 20 years before diagnosable symptoms appear.

A team of Australian and Japanese scientists have developed a test for Alzheimer’s disease that detects the presence of amyloid-beta proteins through biomarkers in the blood. Researchers have been trying to develop a similar test for years, but this is the first one to hone in on a specific protein that provides consistent enough results. 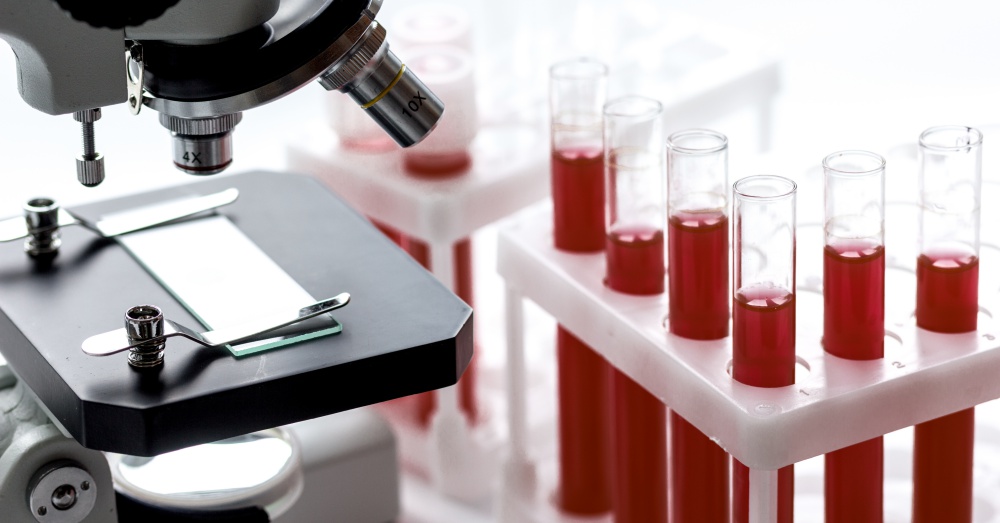 Professor Colin Masters, from the Florey Institute of Neuroscience and Mental Health, says this test is about 90 percent accurate, far more so than any method we have of diagnosing Alzheimer’s today, especially this early in the progression of the disease. Up until this point, the most accurate protein researchers had found for predicting Alzheimer’s was only 80 percent accurate.

“If the test is negative, there’s a 95 per cent chance that you’re not going to develop Alzheimer’s within the foreseeable future — that means within 10 or 15 years.” 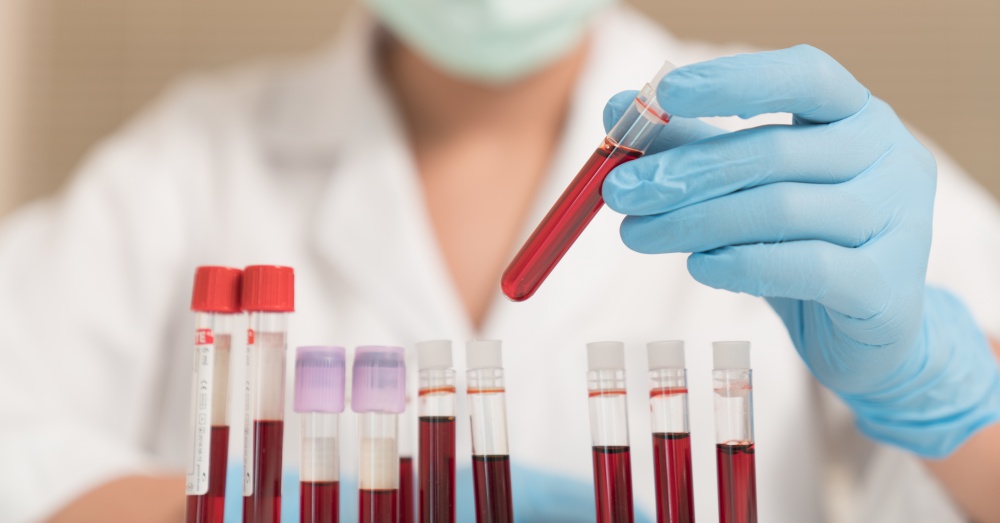 Until a cure or effective treatment is found, the test will be used to quickly and accurately screen people for clinical trials, improving the efficiency of future research and hopefully speeding along the search for a cure.

And after better treatments or a cure is developed, it would help people get the medical care they needed to stave off Alzheimer’s before they even saw any negative effects from it. Even now, knowing whether or not they will develop Alzheimer’s may help some seniors plan for their futures, regardless of the fact that it cannot yet be cured.