A research team at the University of Southern California has just made a discovery that could forever change the face of dementia diagnosis and treatment.

The researchers believe leaky blood vessels in the brain may actually be to blame for this horrible disease, because their five-year study of 161 people over the age of 45, published in Nature Medicine, found that those with the worst memory problems also had the worst issues with leaky blood vessels, regardless of whether there was also amyloid and tau buildup present.

In a normal human brain, blood vessels are tightly closed to prevent any toxins or other harmful materials from entering the brain through the bloodstream. This blood-brain barrier also ensures that blood gets to where it needs to go to provide nutrients to all the cells, instead of leaking out in areas where it’s not needed. When the blood-brain barrier is breached, however, bad things can happen. And dementia may well be one of them. 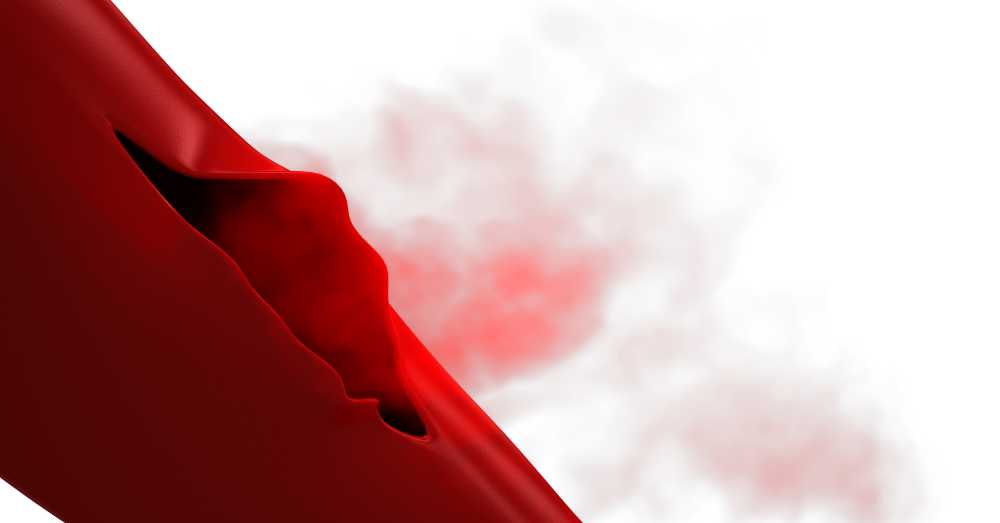 “If the blood-brain barrier is not working properly, then there is the potential for damage,” said co-author Arthur Toga, a director at USC’s Keck School of Medicine. “It suggests the vessels aren’t properly providing the nutrients and blood flow that the neurons need. And you have the possibility of toxic proteins getting in.”

According to Berislav Zlokovic, a director at the school’s Zilkha Neurogenetic Institute, this “eye-opening” breakthrough could allow doctors to diagnose Alzheimer’s and other dementias earlier on via brain scans. It’s also a good target for new treatment options, giving researchers new avenues to try in their hunt for cures and preventive measures. For now, researchers believe fixing these “leaks” using specialized drugs could give patients longer to live and better cognitive performance. 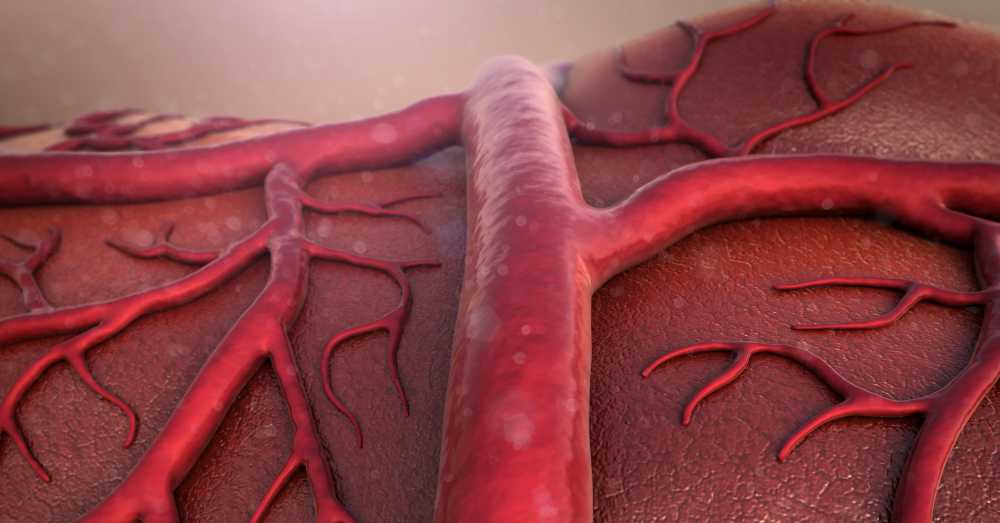 “Our researchers have been working for years to investigate how blood vessel health links to dementia, and to understand how leaks in the blood-brain barrier could increase the risk of dementia,” said
Dr. James Pickett, head of research at the Alzheimer’s Society. “This study suggests these leaks are happening very early in the development of Alzheimer’s, sometimes even before toxic proteins build up, and could, therefore, be used to diagnose the disease earlier, or even be a target for potential treatments.”

Experts don’t believe amyloid and tau buildup should be discounted as markers of Alzheimer’s disease, but ruptures in the blood-brain barrier and other vascular biomarkers should be added to the diagnosis toolkit and used in future research as well.

About 5.7 million Americans are currently living with Alzheimer’s disease, but the number is expected to rise to 14 million in the next 40 years. There are currently no effective long-term treatments for the disease. We can only hope that breakthroughs like this one lead to significant positive changes for patients in the near future.

6 Ways Your Smartphone Affects Your Memory: Click “Next” below!