Bill Gates—billionaire, philanthropist, and co-founder of Microsoft—has announced that he is taking a huge and generous step toward helping us fight Alzheimer’s Disease: he is personally donating a total of $100 million to the cause, in hopes that we may someday soon find a way to treat or even cure the devastating condition.

Half of this donation will be granted to the Dementia Discovery Fund, an organization that pools funding for vital research on dementia. 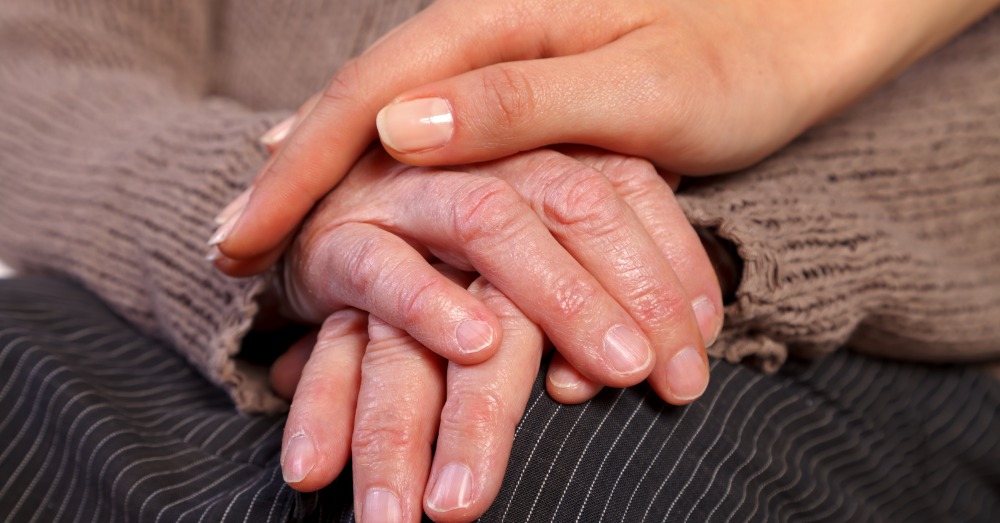 “I hope those [mainstream] approaches succeed, but we need to back scientists with different, less mainstream ideas in case they don’t,” Gates explained on his blog, GatesNotes. “A more diverse drug pipeline increases our odds of discovering a breakthrough.”

Gates’ decision to make this donation comes from an intellectual knowledge of the toll the disease takes on patients and families. Perhaps even more significantly, it also comes from his own personal brushes with the condition; several members of his own family have fallen victim to it.

“I know how awful it is to watch people you love struggle as the disease robs them of their mental capacity, and there is nothing you can do about it,” he wrote. “It feels a lot like you’re experiencing a gradual death of the person that you knew.” 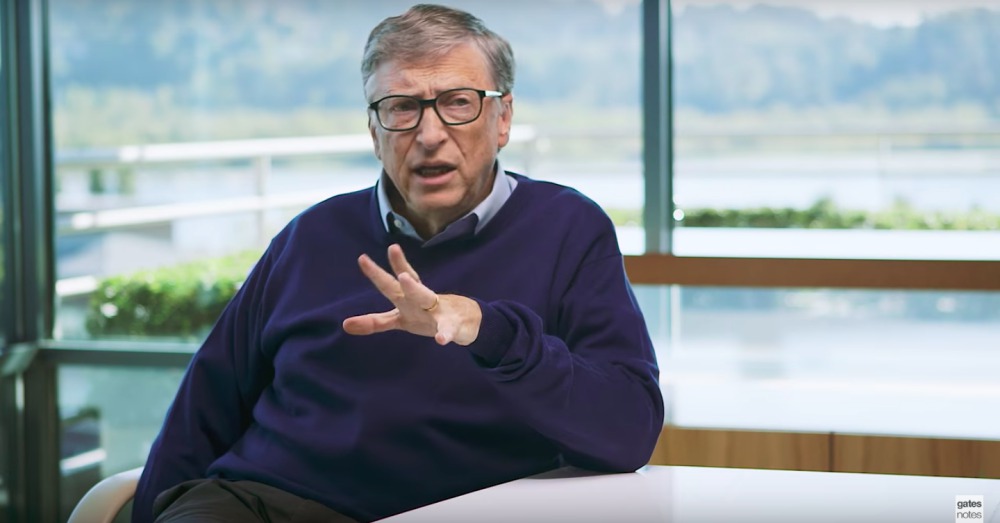 As he moves forward with this generous donation, Gates has identified five areas that we need to work on to help us break ground on fighting Alzheimer’s. That includes understanding how it develops, detecting and diagnosing it sooner, coming up with interventions that could slow or stop it, increasing the ease of enrolling people in clinical trials, and compiling data into “a common form” that will make it easier to see an overarching picture in our research.

Still, he notes that it might be a while before we see benefits from this type of work. “It’ll take probably 10 years before new theories are tried enough times to give them a high chance of success,” he said. “I hope that in the next 10 years that we have some powerful drugs, but it’s possible that won’t be achieved.”

But his generous donation will help ensure that we make progress one way or another.

To learn more what Gates has done to help further the cause, check out the video below.