Microsoft co-founder and billionaire philanthropist Bill Gates is already involved in the fight against malaria, HIV, and polio. But now he’s mustering 100 million of his own dollars to battle an even bigger medical mystery—Alzheimer’s disease.

In a 2018 TODAY interview, Gates revealed for the first time the reason he’s developed such a passion recently for finding the Alzheimer’s cure. His father, 92-year-old Bill Gates Sr., suffers from the deadly disease. 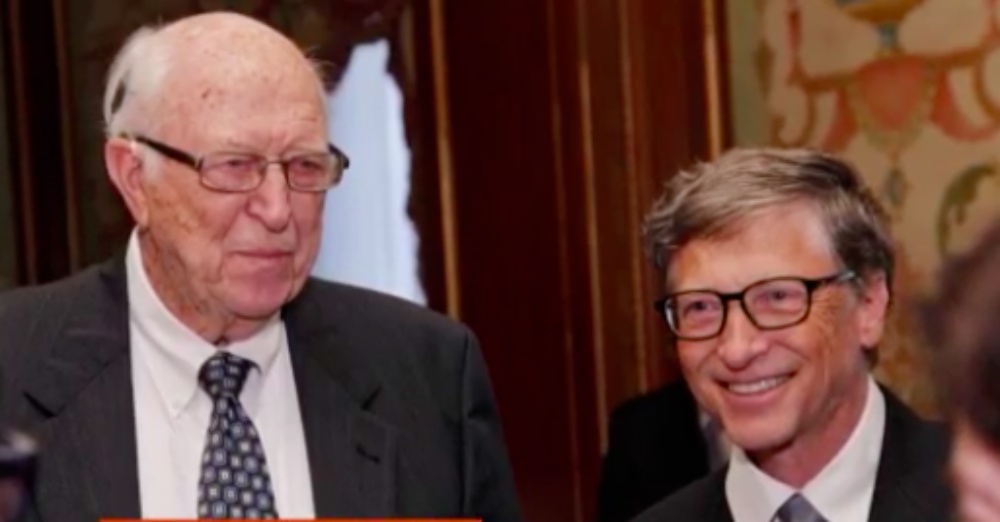 “I really believe that if we orchestrate the right resources, it’s solvable,” says Gates.

Billions of dollars are spent each year on caring for people with Alzheimer’s, and billions more have been sunk into research that has yet to produce any effective medications or a cure. So will Gates’s contribution be enough to change the course of the Alzheimer’s research path? There’s no way to tell just yet, but maybe. 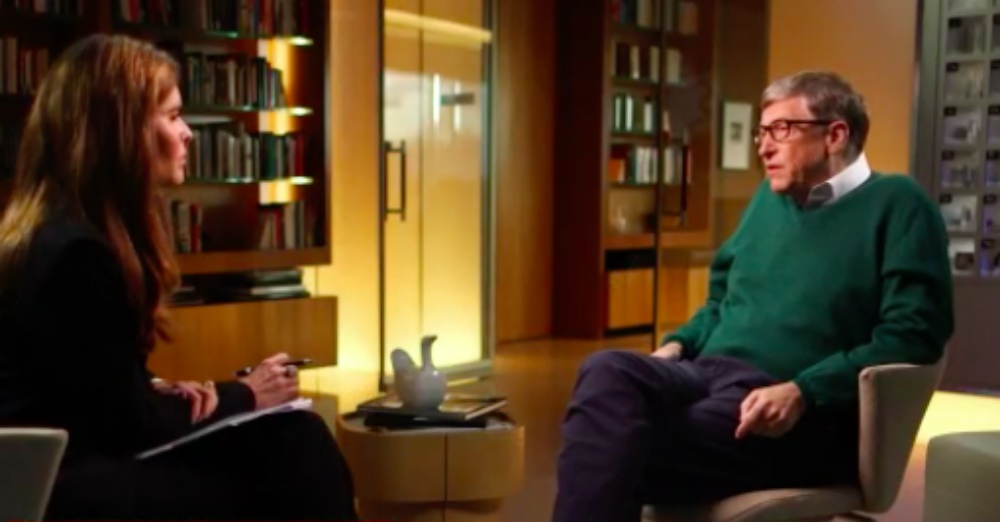 Gates hopes that by looking for the answer in less conventional places, we won’t need to look much longer. $50,000 of Gates’s donation will go toward creating a national patient registry and a global database for Alzheimer’s research. These systems will allow for faster recruitment for clinical trials and enable researchers to instantly share their data with one another. The other half of the donation will go to the Dementia Discovery Fund, an organization dedicated to finding new and innovative ways to combat Alzheimer’s and other dementias. 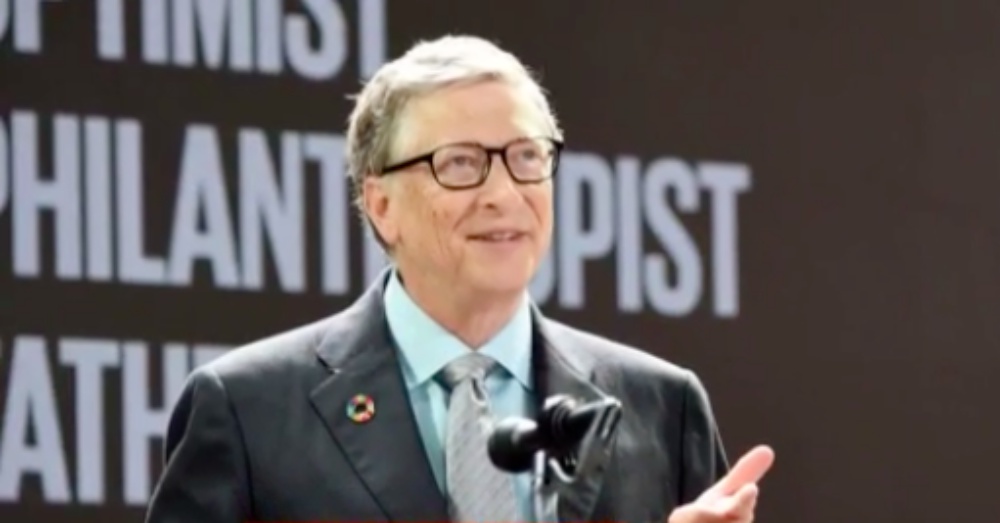 On top of his sizable donation, Gates plans to get further involved by encouraging more people, old and young, to become part of the fight in whatever ways they can, including getting involved in clinical trials. Learn more about Gates’s plans for curing Alzheimer’s in the video below.