Researchers Discover How Tau Proteins Change And Form Plaque, Which Is The Beginning Of Alzheimer’s

Billions of dollars have been spent on the search for a cure for Alzheimer’s disease, but it remains one of the main causes of death and decreased quality of life in the world. It affects millions of Americans, and one in three elderly people now die with this disease.

Researchers at UT Southwestern’s O’Donnell Brain Institute in Dallas now believe a method of preventing the disease may be possible, and it could be on its way in just a few short years. After four years of studying the tau proteins believed to be at least partially responsible for the buildup of plaques in the brain, the team discovered what they’re calling the “Big Bang” of Alzheimer’s disease: the moment when tau proteins shape-shift from their normal benign state into a form that is more capable of sticking to other proteins to form plaques. 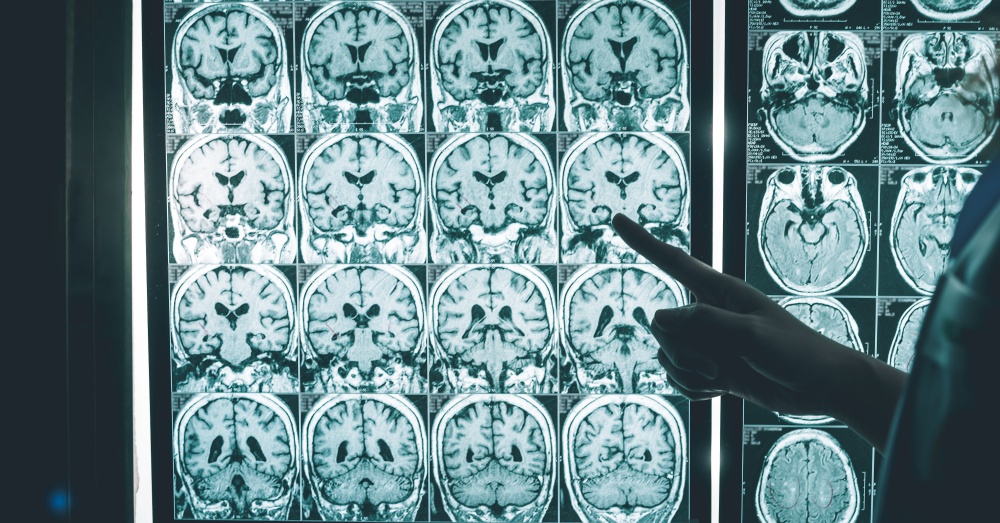 Researchers had previously believed that tau had no real distinct shape and was only harmful when it became attached to other molecules of the same protein. However, this research’s findings that tau’s shape has a lot to do with whether it will become toxic to the brain is a game-changer in the world of Alzheimer’s science.

When tau is in its normal state, it looks a bit like a squiggly line or wave, where the height the waves come up from the horizon line is much larger than the width of each wave. This leaves most of the “sticky” part of the protein hidden away within the curves of the protein, where it can’t come into contact with other proteins. However, if the string begins to straighten out, the sticky areas are more exposed and are able to match up with the subtle curves of other molecules, allowing several tau proteins to build up together to form a plaque that disrupts the flow of information between neurons. 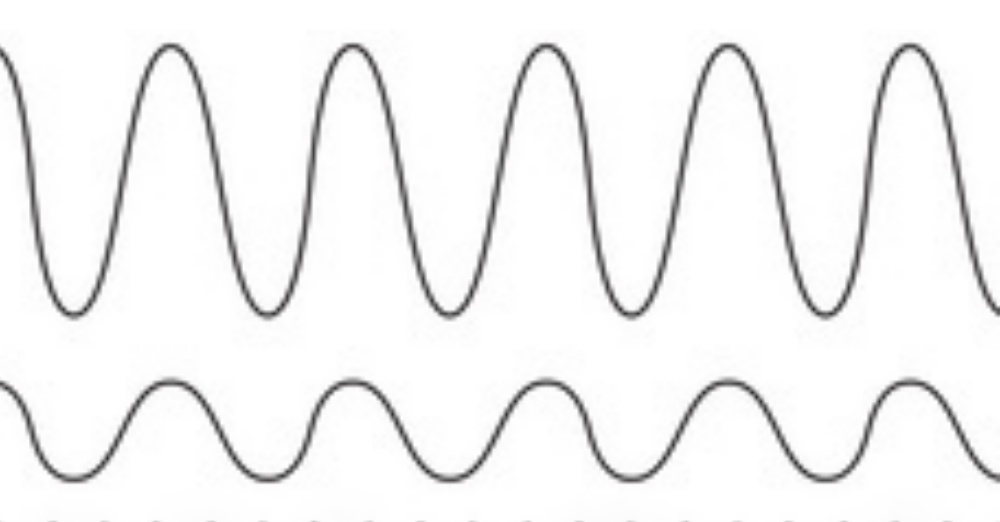 The research team believes tau proteins may have multiple different shape patterns, each one possibly associated with a different type of dementia.

For most people, these plaques can build up for a long time in the brain before Alzheimer’s symptoms ever appear. Particularly for those who have exercised their brains by learning new things throughout their lives, neuronal “redundancies” are built into the brain, allowing messages to take a different path when their original route is blocked and keeping the symptoms of the disease hidden for longer. This means that doctors don’t get a chance to diagnose Alzheimer’s and other dementias until they’ve already progressed to fairly advanced stages, making them much tougher to treat.

This research gives us hope that there may soon be a way to diagnose Alzheimer’s long before the symptoms begin, and treatments that stabilize tau proteins so that they can’t change shape could effectively prevent the disease before it ever gets the chance to cause problems. Dr. Marc Diamond, director for UT Southwestern’s Center for Alzheimer’s and Neurodegenerative Diseases, says treatments like this have been successfully developed before.

“In the case of other diseases that are due to a shape-shift protein, it’s been possible to design a drug that is approved that helps prevent that shape-shift from occurring. If it’s been done in other diseases, it could possibly be done in Alzheimer’s.” 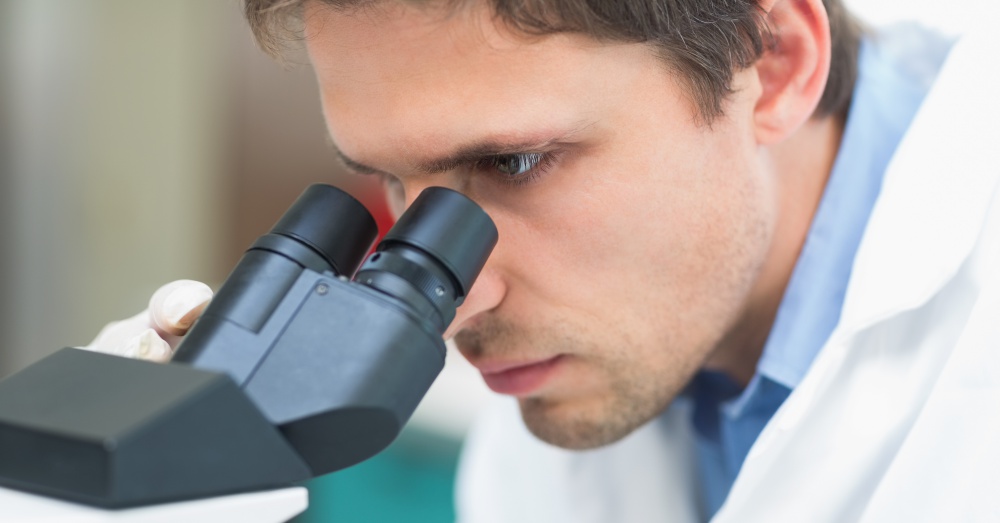 Diamond believes the drug that might result from these findings is still years away—too far to help anyone who is suffering from memory loss already. But it could save billions of people from a similar fate in the future. And even before a prevention method is possible, a form of early detection may improve the outcome for dementia patients. The next step for the research team will be to develop a test that can pick up early biological signs of Alzheimer’s from a patient’s blood or spinal fluid.

Your Own DNA May Hold the Secret Ingredient for Preventing Alzheimer’s Disease: Click “Next” below!