Before his death, Conway battled a disease called Normal Pressure Hydrocephalus (NPH), which can cause memory loss and other dementia-like symptoms. In the last months of his life, his wife Charlene and daughter Kelly argued over his care as he slowly became unable to walk, talk, dress himself, and perform other daily tasks on his own.

In light of this star’s sad passing, it becomes more important to look back on the remarkable life he led and all the entertaining moments that have made us laugh, smile, and even wet our pants over the years. This amazing man deserves our gratitude, respect, and admiration. 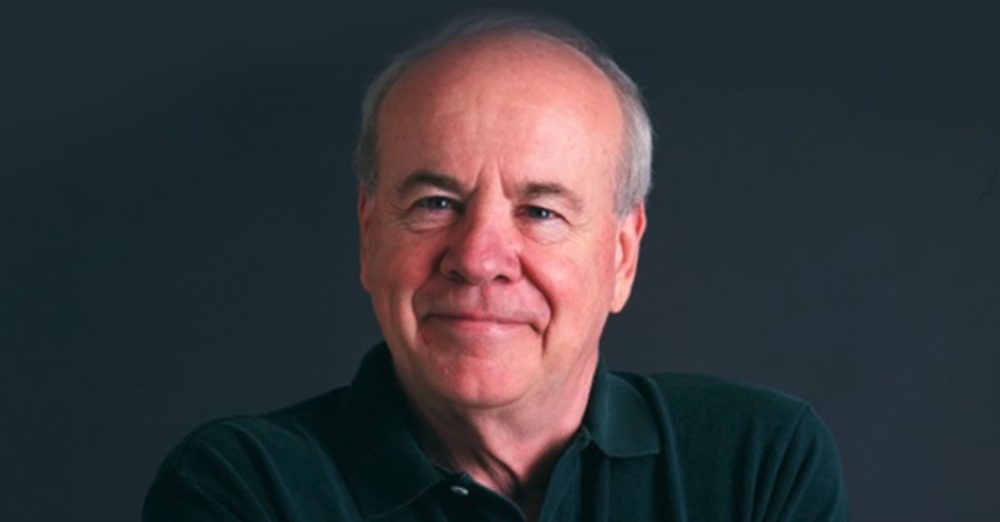 Conway was born on December 15th, 1933, in Willoughby, Ohio, the only child of two European immigrants. Inspired by a job his father had with horses, he originally wanted to be a jockey, but he soon discovered that he had a penchant for making people laugh. He studied television and radio at Bowling Green State University, served in the Army for two years, and then began his career working at a radio station in Cleveland, Ohio.

Conway married his first wife, Mary Anne Dalton, in 1961 and stayed with her until 1978. He had seven children with Dalton before marrying his current wife, Charlene, in 1984. 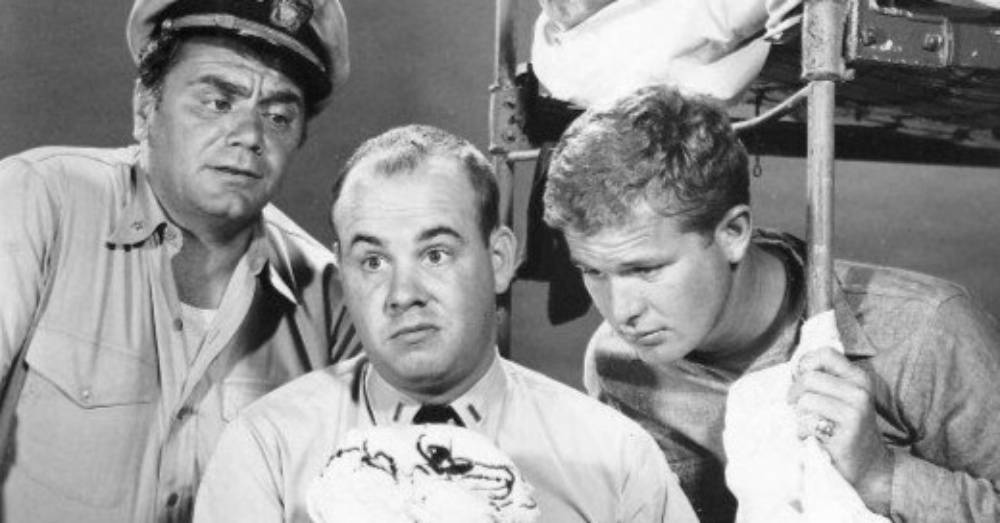 Conway got his start on television performing comedy skits between morning movies on CBS. In 1961, he became the director of Ernie’s Place, a WJW-TV program. He struggled to book guests for host Ernie Anderson to speak with, however, so he often appeared on the show as made-up characters for Anderson to interview.

It wasn’t long before Conway was “discovered” and hired as a regular cast member on The Steve Allen Show and later played parts in McHale’s Navy, Rango, and The Carol Burnett Show. He even had his own show for a short while, titled The Tim Conway Show. 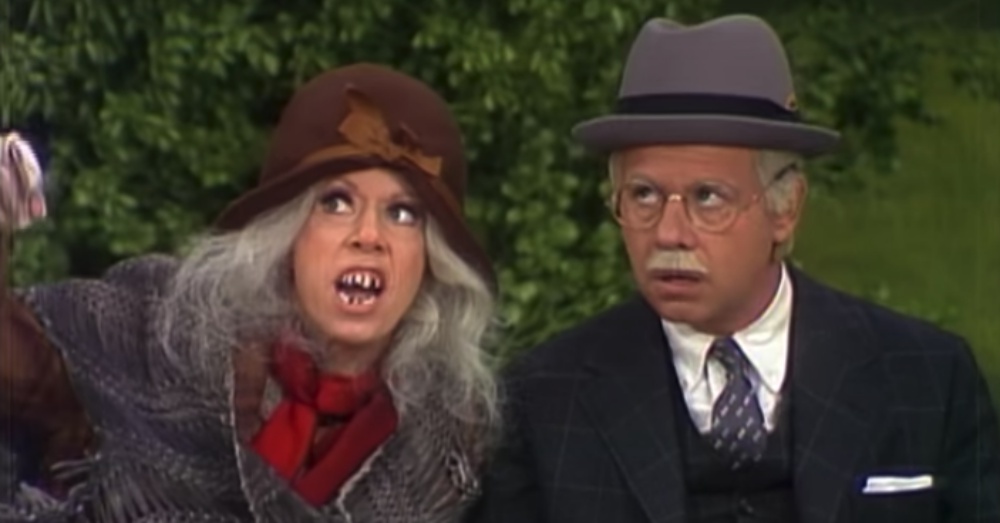 “I had no professional training,” Conway told The Interviews: An Oral History of Television in 2004. “I had a sense of humor and had been in front of a microphone.” 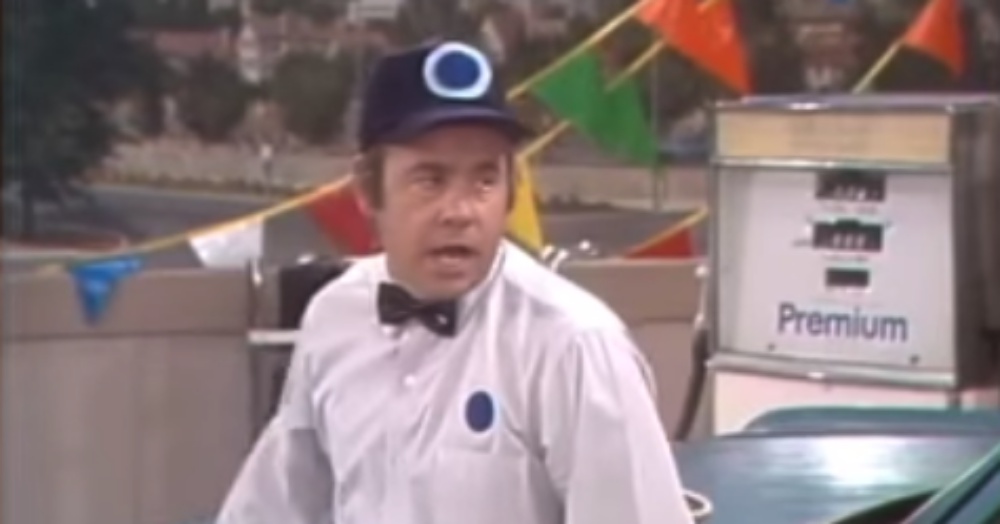 But that was apparently all he needed. On top of his career in television, Conway has also done well in the film industry. He has starred in movies like Chip & Bernie’s Zomance, What’s So Funny?, Dorf’s Christmas Specials, The Apple Dumpling Gang, The Prize Fighter, and Chip & Bernie Save Christmas with Dorf. He also played the role of Dr. Tart in The Private Eyes (1980), a movie that he had a hand in writing. Below, you can check out a clip from the film.

Conway is perhaps best known for his 1970s roles on The Carol Burnett Show, such as The Oldest Man, The Dentist, and Mr. Tudball. He was originally a guest but was later brought back as a regular by popular demand and won a Golden Globe Award for “Best Supporting Actor” for his performances. He’s particularly well-known for his ability to make co-star Harvey Korman laugh on screen. 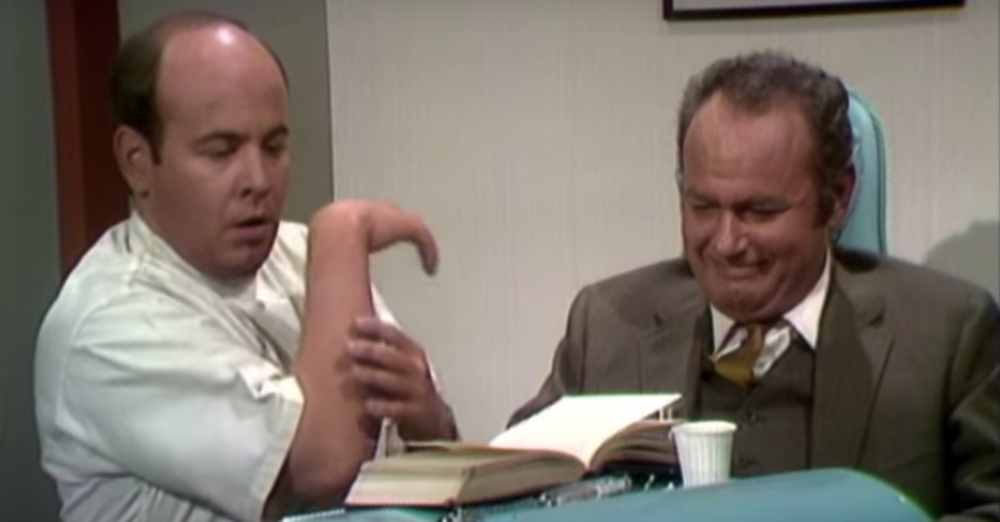 Take a peek at some of Conway’s best work in the compilation of some of Carol Burnett’s favorites from The Carol Burnett Show in the video below.

Conway went on to fill a variety of roles in his later years, including the voice of Barnacle Boy on Spongebob Squarepants and a special appearance on the second season of 30 Rock, which won him an Emmy. An appearance on Coach also ended with an Emmy award. He’s appeared briefly on Married… With Children, Mad About You, Glee, Two and a Half Men, Mike and Molly, and more. His last credited performance was in 2016 on Chip and Bernie Save Christmas with Dorf. 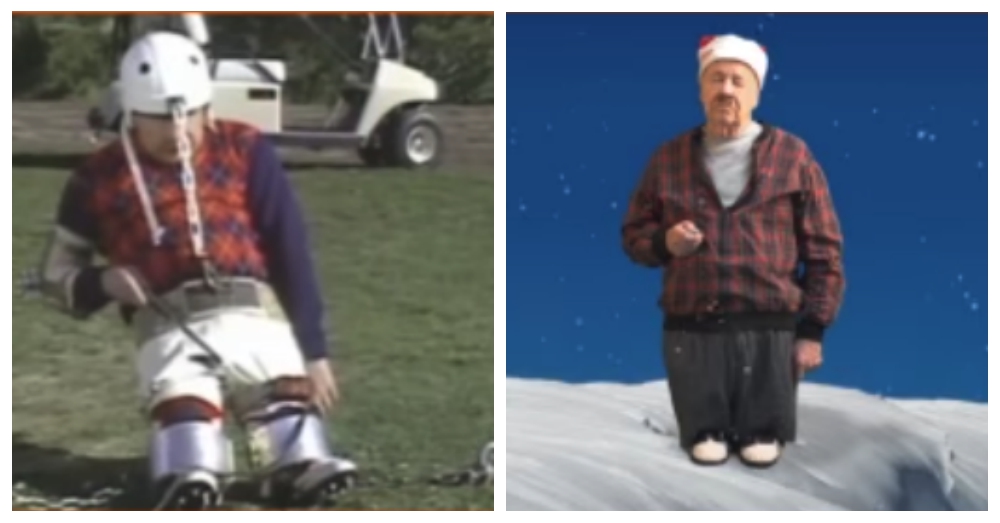 Conway won six Emmys over the course of his career and has been honored with a star on the Hollywood Walk of Fame.