Alzheimer’s disease remains among the leading causes of death in the United States, affecting 5.7 million Americans. Someone in this country develops the disease every 65 seconds, and 1 in 3 seniors will die with Alzheimer’s or another form of dementia. Death rates for this disease have increased by 123% between 2000 and 2015.

Despite the fact that Alzheimer’s is one of the great plagues of our time and the fact that thousands of researchers have dedicated countless hours to finding a solution, there is still no cure or long-term effective treatment for Alzheimer’s. However, after a long string of failed drugs, researchers believe they may finally found a glimmer of hope. 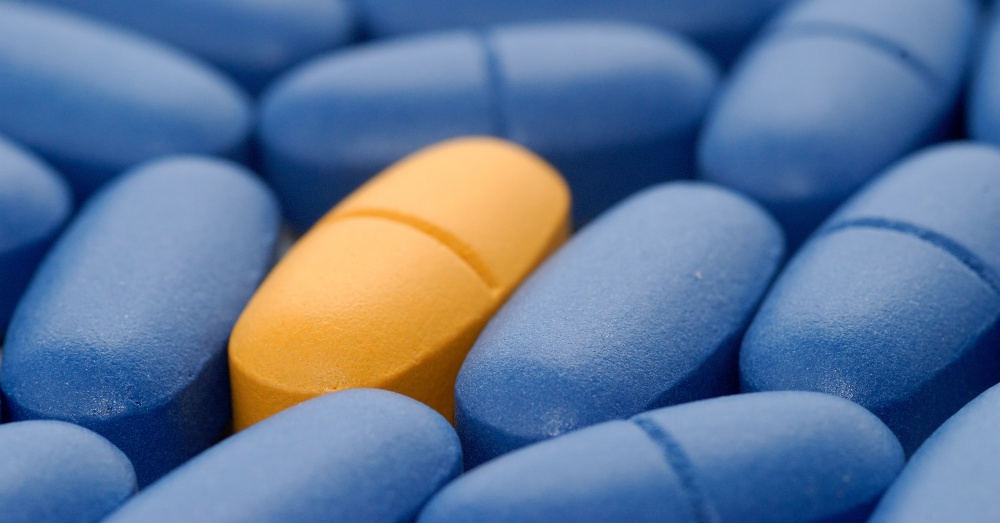 A new drug called BAN2401 was designed by American biotechnology company Biogen and Japanese drugmaker Eisai to prevent beta-amyloid plaques from forming in the brain, keeping them from cutting off the communication between neurons. BAN2401 has not completed its clinical trials, but it’s been showing some amazing promise compared to other drugs at this stage.

In early trials, BAN2401 not only reduced the amount of beta-amyloid plaques formed, it also reduced the plaques that were already accumulated by about 70 percent. It performed 26 to 30 percent better than a placebo. The drug also appeared to improve cognition, as evidenced by tests patients took during the trial. 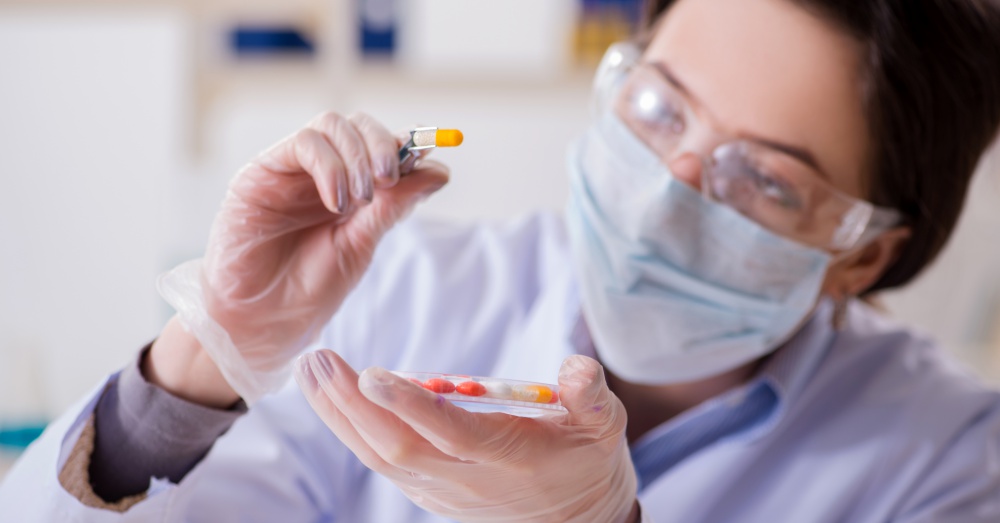 “These were people with very mild impairments, some confusion, forgetting someone’s name on occasion,” says Dr. Lynn Kramer, chief clinical and medical officer for Eisai. “That’s the goal: to stop Alzheimer’s disease when it’s in the mildest presentation.”

But BAN2401 appears to function not only as a preventive measure but also as a treatment for dementia, removing plaques that have already accumulated in the brain. This is particularly important since most people are not diagnosed with Alzheimer’s until symptoms actually begin to appear, at which point the disease is already in its later stages. 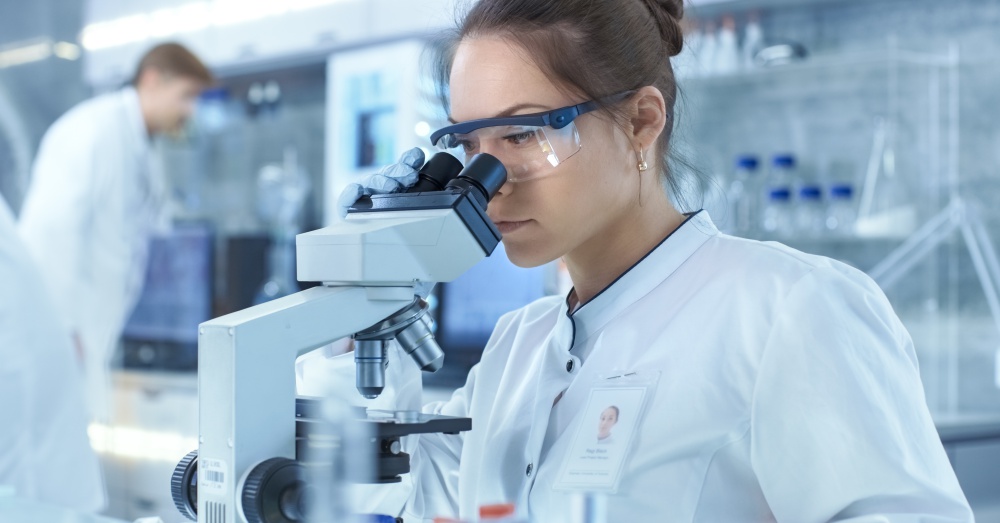 While there is still a lot of work to be done before this drug is available to the public—if it makes it through the rest of its trial phase—researchers are cautiously optimistic about its performance and believe what they’ve witnessed in early clinical studies can be replicated in later trials.

Get the champagne ready; a successful Alzheimer’s treatment might be just around the corner!

This Dietary Supplement Combo Could Slow the Onset of Alzheimer’s Disease: Click “Next” below!