Ballroom Dancing Can Significantly Reduce The Risk Of Dementia In Seniors

There is no known way to stave off dementia 100 percent of the time, but there are some things you can do to minimize your risk of developing this incurable disease that has very few effective treatments. And luckily, some of the things you can be doing to stay physically and mentally fit are fun as well!

Dancing, specifically ballroom dancing, may be one of the keys to a long and healthy dementia-free life. In a recent 21-year study at the Albert Einstein College of Medicine in New York City, ballroom dancing was shown to reduce the risk of dementia far better than reading or doing brain games or puzzles did in the senior citizens (over 75 years of age) studied. Researchers believe it’s because the dancing is mentally challenging but also has the extra benefit of getting the body involved in the process. 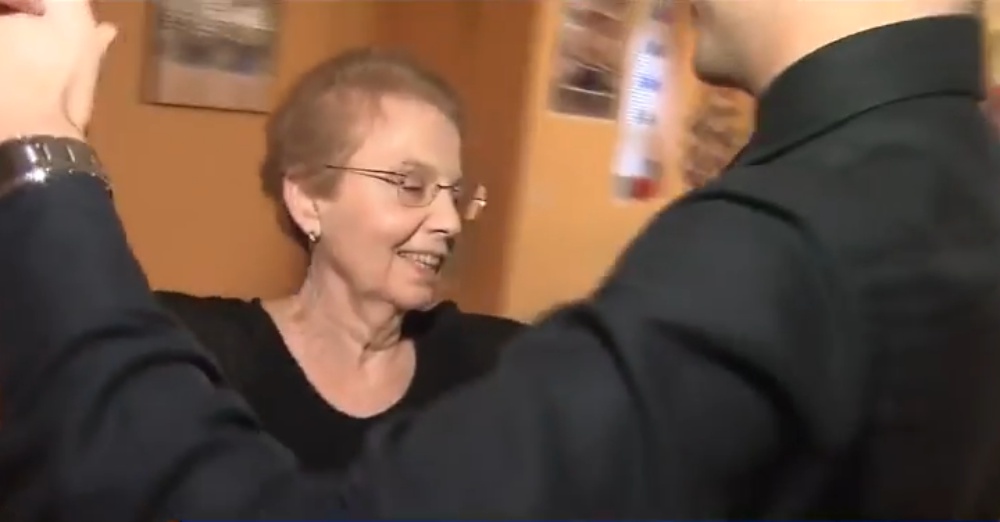 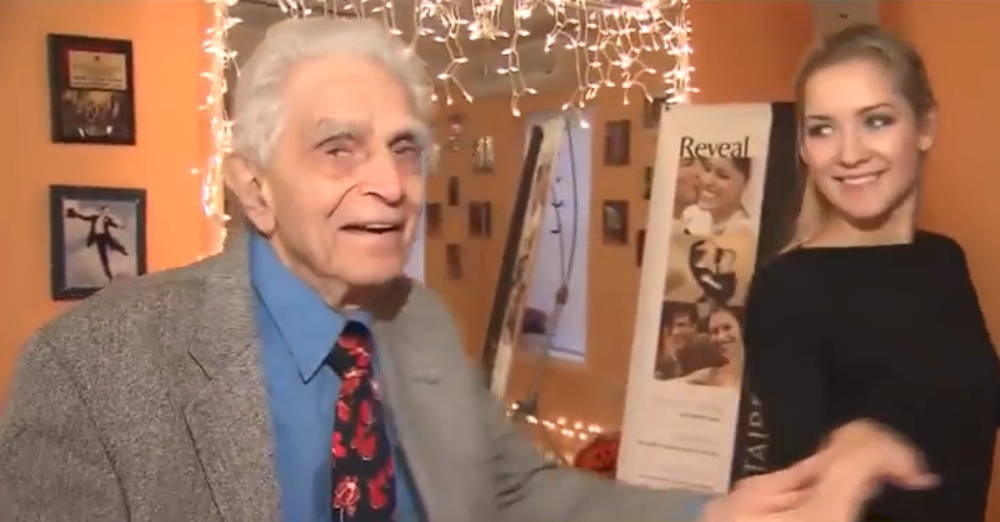 And for people who already have the disease, all is not lost. Researchers have seen an improvement in memory recollection in seniors with Alzheimer’s who regularly dance. The more you dance, the better, because it creates new neural connections and increases neuroplasticity. Changing partners also helps, so that you don’t end up doing the same steps all the time. 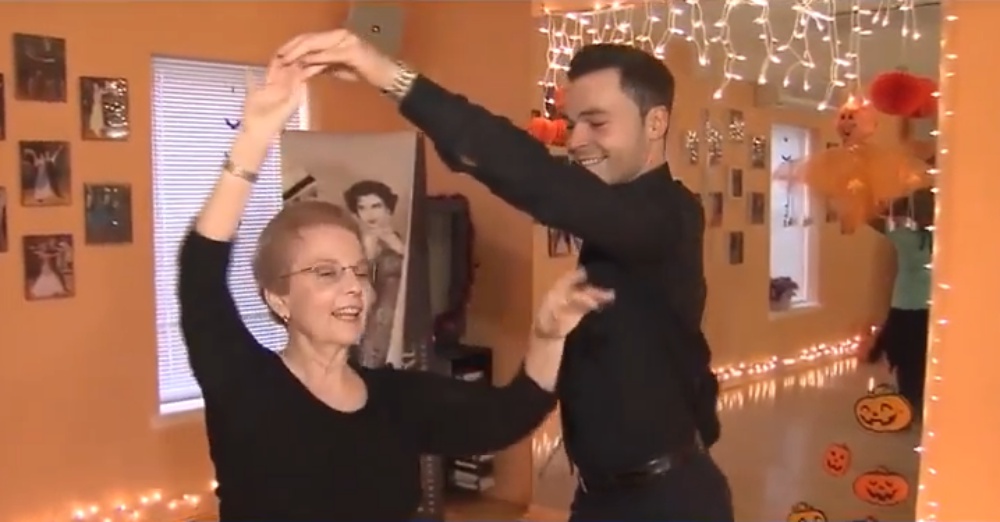 Researchers predicted that men would benefit more than women, because women simply “follow” their partners during ballroom dances, but the opposite was actually found to be true (although the difference between the sexes was only slight). Men could plan their steps in advance and did not need to think quite as quickly, while women were tasked with interpreting their partners’ movements rapidly and responding to them instantly. This is good news, given that women suffer from Alzheimer’s and dementia more often than men.

So check these toe-tapping seniors for yourself, and then go sign up for a dance class! Your brain will thank you.