For years, scientists have known that the buildup of beta-amyloid plaques that disrupt neuron function is a key part of why Alzheimer’s occurs in the brain. They’ve been searching for a way to reduce the presence of those plaques, and they may have finally hit the nail on the head.

Riqiang Yan, who led the study, had this to say about its success:

“To our knowledge, this is the first observation of such a dramatic reversal of amyloid deposition in any study of Alzheimer’s disease mouse models.” 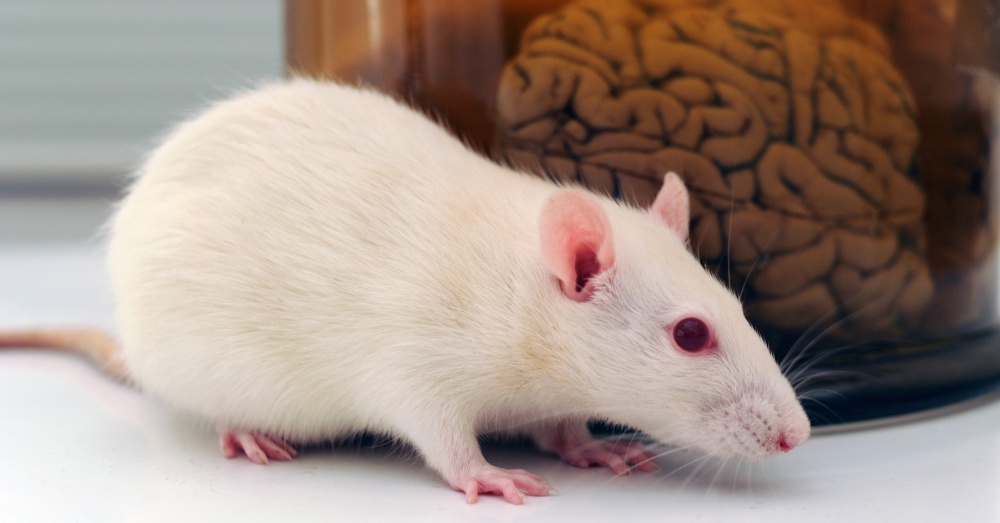 BACE1 is an enzyme that helps the body produce a beta-amyloid peptide by splitting apart an “amyloid precursor protein.” Because BACE1 is involved in the development of beta-amyloid proteins, it stands to reason that reducing the amount of BACE1 could also reduce the amount of plaque buildup in the brain.

Researchers at the Cleveland Clinic Lerner Research Institute tested their hypothesis using mice. They gradually reduced the amount of BACE1 in mice, which caused a reversal in the buildup of beta-amyloid plaques, resulting in improved memory and learning in the test subjects.

However, when researchers completely removed the BACE1 enzyme, the mice suffered from severe neurodevelopmental defects. It appears that a lack of BACE1 is less important in adulthood than in childhood, but some BACE1 seems to be necessary for neurological health and function. 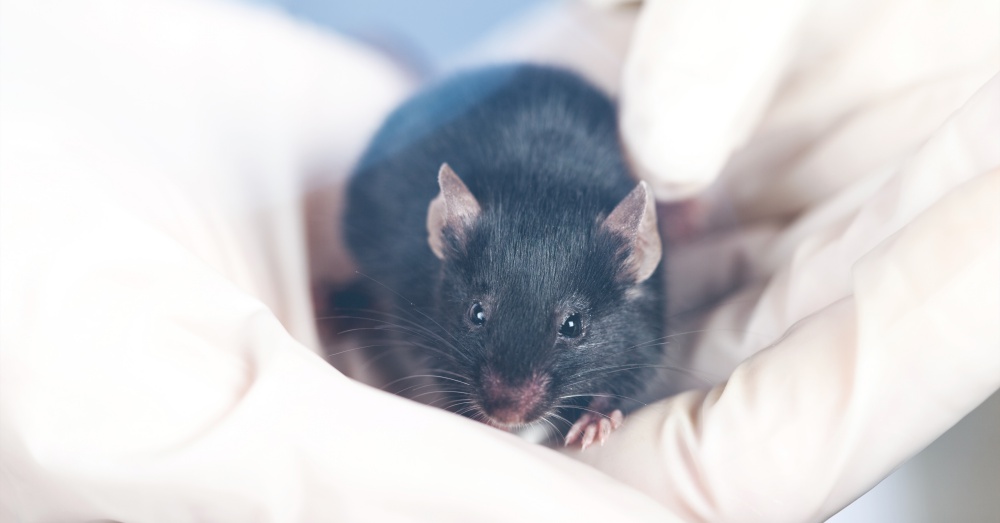 The team hopes their research will pave the way for future Alzheimer’s treatment drugs targeting the BACE1 enzyme. Such a drug, however, will also need to solve the problem of how to inhibit BACE1 without completely eliminating it. The balance between reducing beta-amyloid plaques and not causing neurological dysfunction is going to be a difficult one. Dr. Yan elaborates:

“Our data show that BACE1 inhibitors have the potential to treat Alzheimer’s disease patients without unwanted toxicity. Future studies should develop strategies to minimize the synaptic impairments arising from significant inhibition of BACE1 to achieve maximal and optimal benefits for Alzheimer’s patients.”

Researchers still do not fully understand why people get Alzheimer’s disease and what factors play a role in causing it. Click “next” below to read about the “silent seizures” some experts believe may be responsible for the development of Alzheimer’s.