Though it’s not always evident from reading the news, America is still filled with good people, including an amateur boxer from Smyrna, Georgia, who administered an unexpected rescue while out for a Sunday run.

Twenty-four-year-old Bilal Quintyne was training for a fight when he came across a mobility-challenged woman whose wheelchair had gotten stuck. Though other people were standing around, nobody else appeared willing to help. That’s when Bilal stepped up to offer a hand – and his own set of legs – to help this woman in need. 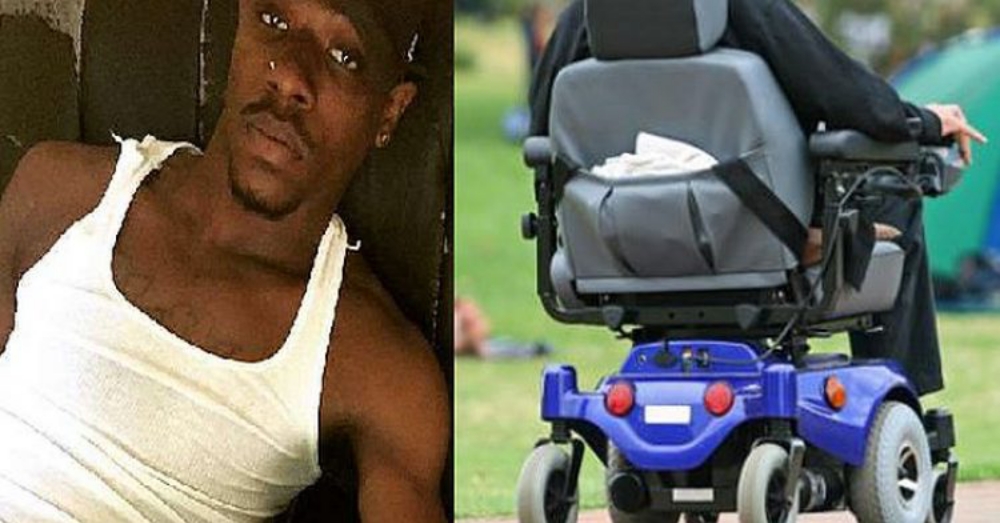 “She kind of had a blank look,” he recalled of the woman’s initial reaction when he approached. “I just asked her, ‘Are you okay?’”

Belinda Whitaker was actually just exhausted because she’d been stuck in this place for 45 minutes. The 67-year-old’s device had broken down right in front of a church and a car wash, but Bilal – who didn’t even claim to be religious — was the only person who bothered to stop and ask if she needed help.

Belinda asked if she could use the young boxer’s phone, but he had a different idea. “I’ll do you one better,” he said. “God blessed me with an able body. I’ll push you home.”

Initially, Belinda was skeptical. But Bilal was up for the challenge, and this good deed would also help his training.
“Yeah, sure, he says that, but after he gets going he’s going to say, ‘This is too much for me,’” she recalled thinking. Sure, the young man looked strong and fit, but the senior was certain he’d eventually fold.

But Bilal was always true to his word, and indeed pushed the wheelchair bound woman all the way to her home, which was a 30 minute walk. Somewhere along the way, they met up with Bilal’s trainer, Tony Willingham, who captured the endearing scene on video. 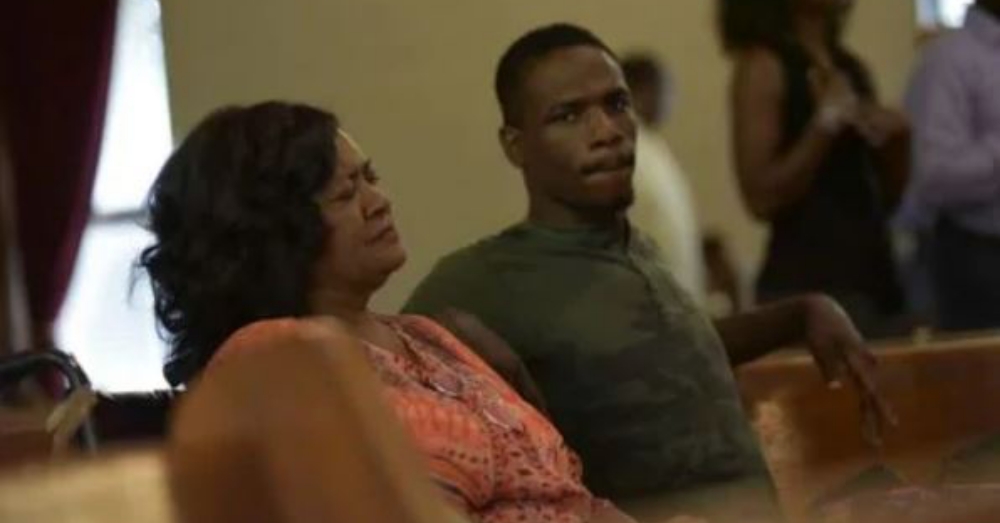 “He just said he was taking her home,” Tony said. “He just does stuff like that. That’s who that kid is.”
Bilal was sweating by the time he got Belinda back home, but he’d achieved his good deed for the day. When the trainer’s clip later went viral, the young boxer also received an award for his heroic actions.

“They gave me a plaque,” Bilal said, recalling how he was later invited to Belinda’s church. “The pastor said, ‘That’s what it’s about, taking care of your community,” he remembers. “Not just sitting there and talking about God, but going out and practicing what you preach.’”

Find out more in the video below!