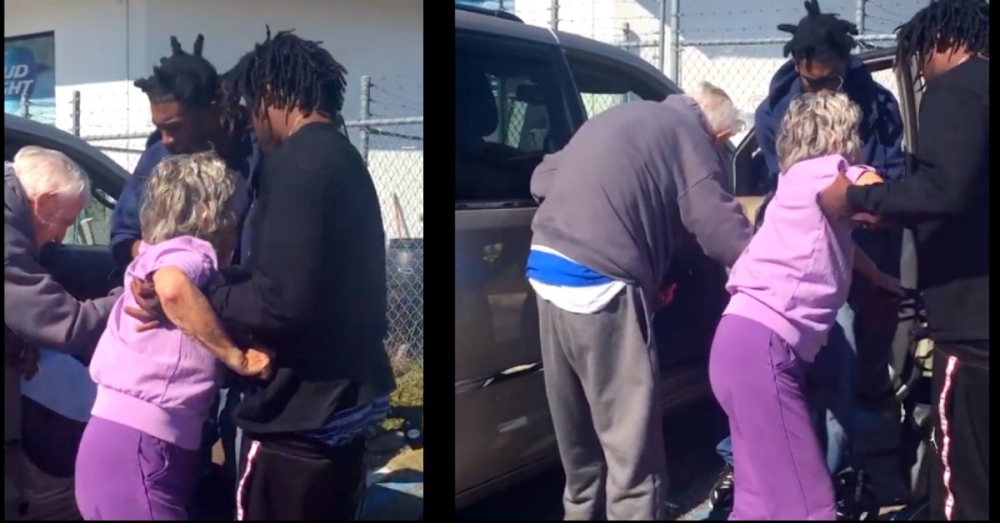 Character is how you respond when you don’t think anyone’s watching. When three Florida rappers saw an elderly couple struggling to get back into their SUV, they didn’t think twice about rushing to help.

Rose and David Griest, who are 101- and 100- years old respectively, were already running late when they stopped by the gas station on their way to Rose’s doctor’s appointment. Unfortunately, after they got out of the car to fill up their tank, they realized they couldn’t get back in, which meant they were probably going to miss Rose’s doctor appointment in Orlando. 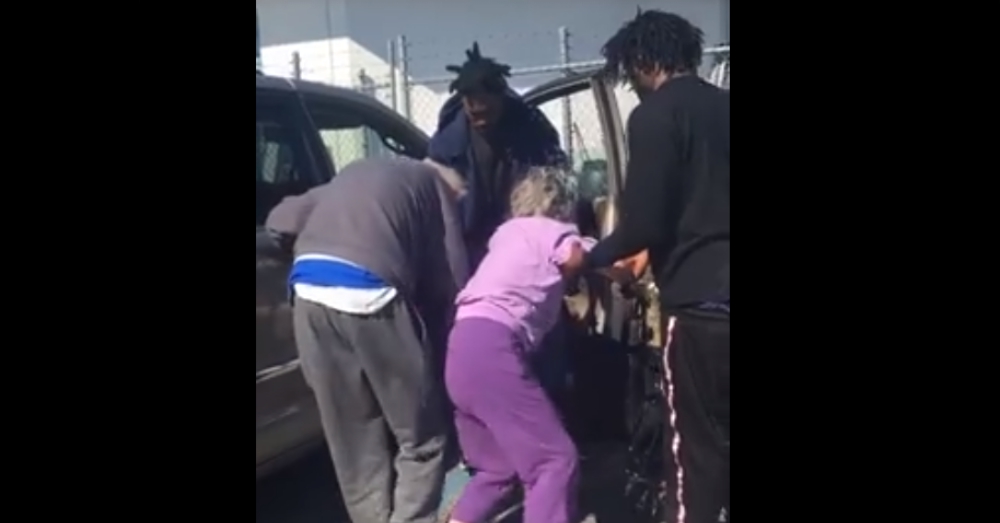 Fortunately, three good Samaritans – Joc Koe Stoe, Marty, and Freddie G – happened to lingering outside the same gas station enjoying some cold soda. When they saw the centenarian couple start to teeter, they quickly rushed over to help.

Together, the trio carefully lifted the love birds back into their SUV. But when police drove by and witnessed the incident, they did something unexpected. 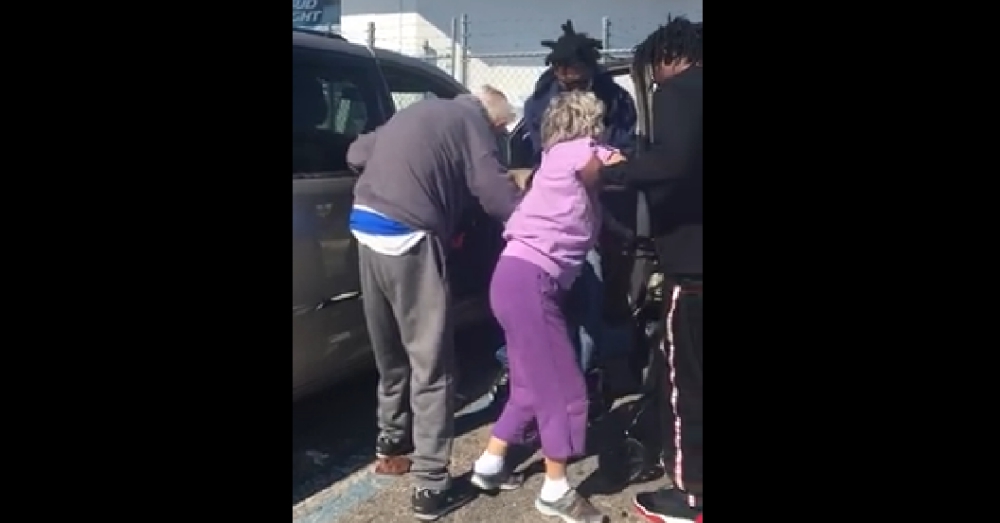 Officer Kanesha Carnegie of the Levy County Sheriff’s Office knew everything was under control, but he still pulled over his police cruiser. Carnegie knew that this musical trio possessed hearts of gold, but he wanted the rest of the world to know it too. That’s why he put down his gun and reached for his camera. 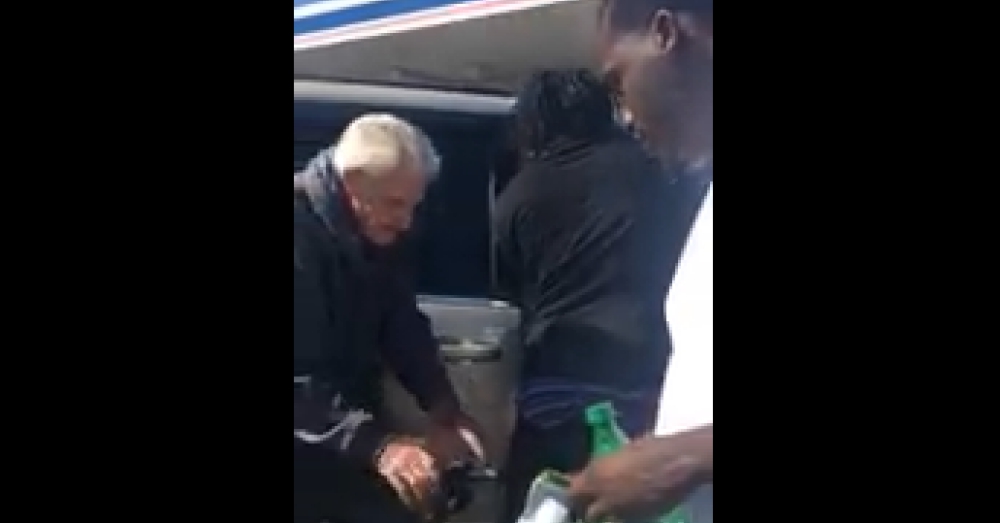 “I know these men from the neighborhood, and I wanted them to have that moment to show who they really are,” said Carnegie, who promptly uploaded the footage online.

Check out this heartwarming moment in the video clip below!