Plain yogurt is widely considered a healthy breakfast choice. Not only is it chock full of protein, sugar-free varieties incorporate lots of pro-biotics to aid with healthy digestion.

Unfortunately, one absent-minded grandfather, Bobby, recently made a fatal mistake when reaching for his morning cup of Dannon. Fortunately, his granddaughter, Alex Stein, happened to be passing by right at that very moment and, being a millennial, captured the moment on her phone. 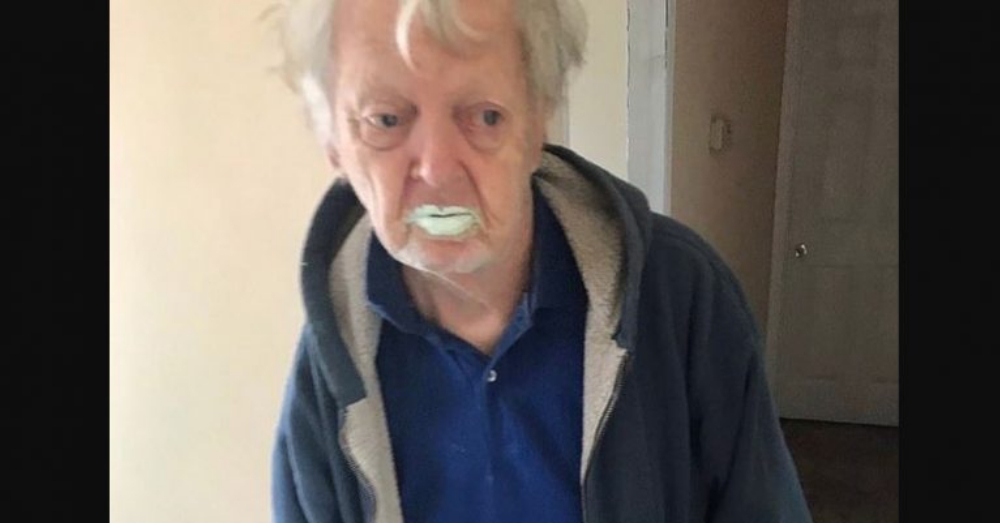 “Sooo my grandpa ate half a quart of paint today thinking it was yogurt,” Stein wrote on social media. Fortunately, Bobby, who is 90, was absolutely fine because his paint of choice, though not technically edible, was also water-based. 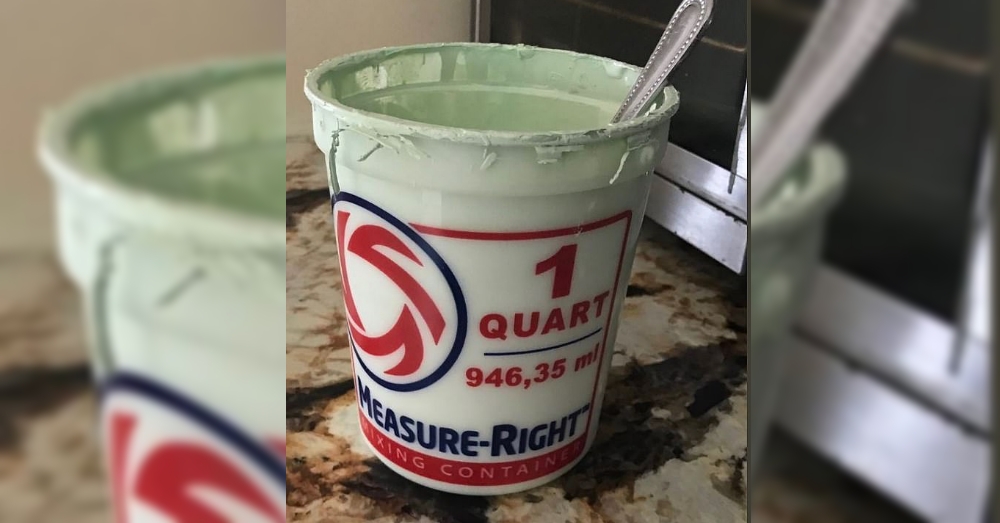 He briefly appeared with his granddaughter in a video later that day to assure Stein’s worried fan base that “his stomach was completely unfazed.”

“Apparently I ate paint this morning…s**t honestly tastes better than yogurt sooo #no #regrets (poison control laughed at me, but they said I’ll be fine),” Bobby assured worried followers.

Regardless, Stein’s grandfather, who is originally from New York, seemed to relish his new Internet fame. “My grandpa has always loved entertaining people,” says Stein. “He doesn’t care whether ppl are laughing with him or at him.” 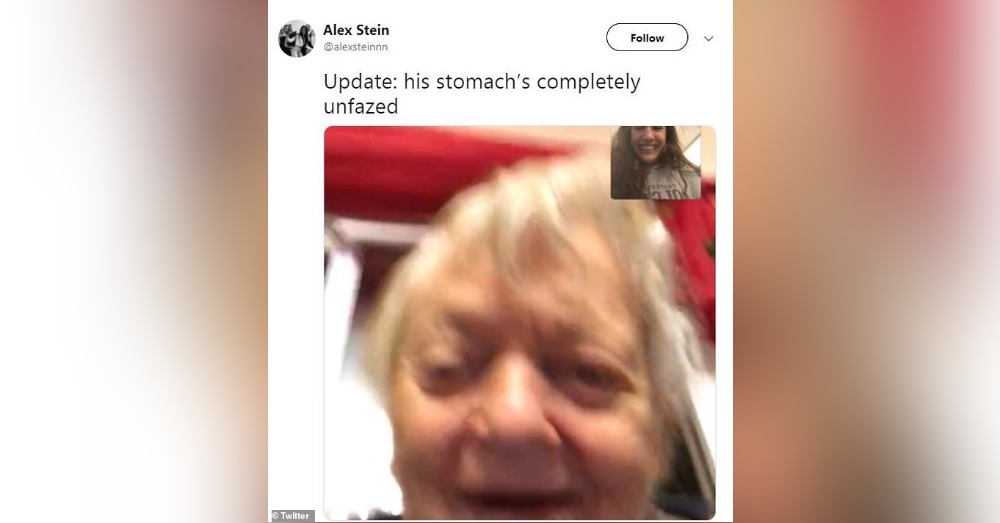 Bobby’s social media largess is such that he even possesses his own Instagram page. It describes the spunky nonagenarian as “90 years young. Single & reDy to mingle. Paul McCartney doppelgänger. Hobbies include talking about Tom Brady, dancing shirtless, and making messes!”