This Couple Was Forced to Separate After 73 Years, Just a Week Before Christmas

Herbert Goodine still remembers the day he met his wife of 69 years, Audrey. His face lights up as he recalls seeing her walking down the street. That was 73 years ago, and he has not left her side since then. Well, until now, that is.

Both Herbert and Audrey have been living in the same special care facility in Perth-Andover, New Brunswick, but care workers recently determined that the facility is no longer meeting Herbert’s needs. He has dementia, which is slowly progressing over time and requires a certain level of care now that the facility cannot provide. Legally, he had to be moved to a nursing home. 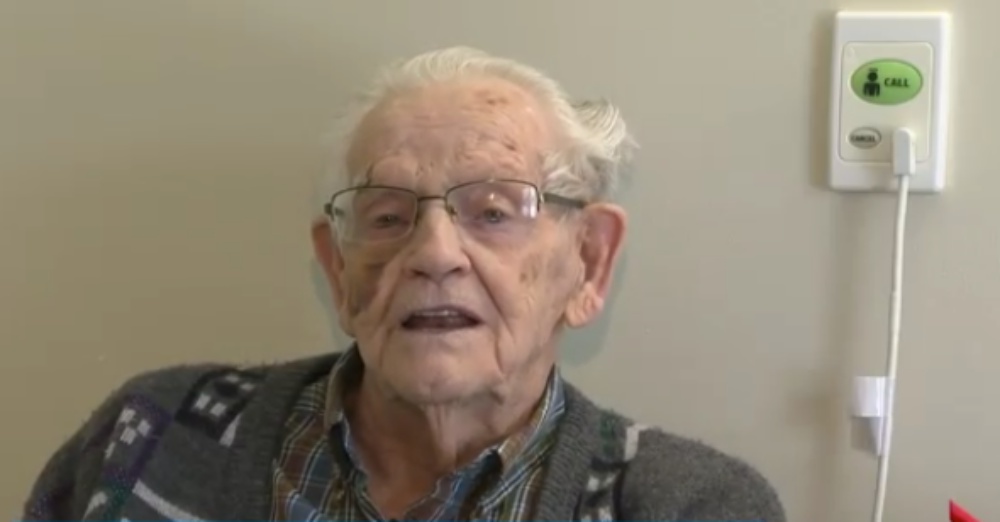 “This is not the happiest time of my life,” says Herbert. “They should have left me with my wife where I was.” He is working on adjusting to his new single bed at the nursing home and not being able to see Audrey every day.

Audrey and Herbert were offered the chance to be moved to another facility together, but it was three hours away from their family, so they declined. Instead, with only a few days’ notice, Herbert has been moved to a new home just a week before Christmas. He and his wife said a tearful goodbye before his departure. 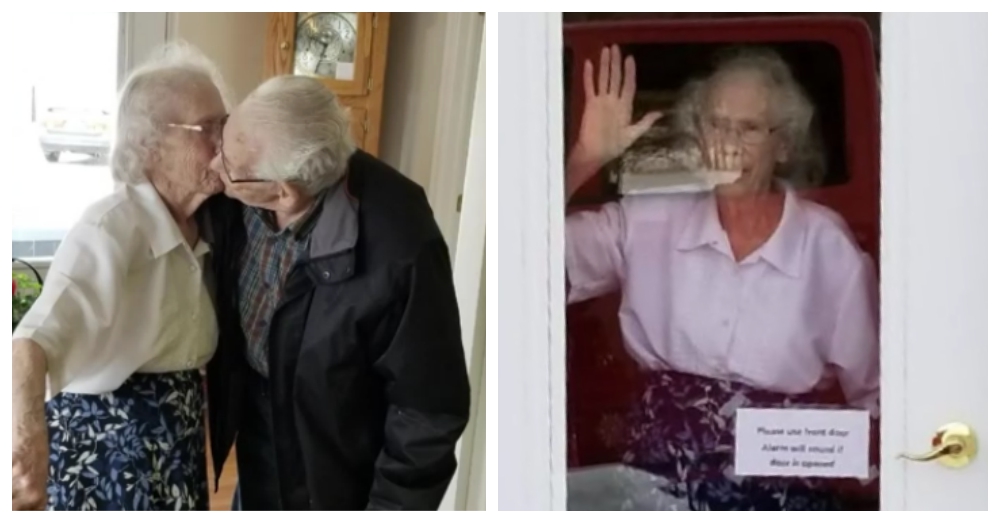 The couple’s daughter, Dianne Phillips, was informed two Fridays before Christmas that her father would be moving on Monday. She asked for an extension until she could pick them up to spend the holidays with her, but it was out of their hands, according to staff at Victoria Villa.

“I feel it was very cruel,” says Phillips. “It’s unethical, and it’s cruel.” She and her parents don’t understand why it couldn’t have waited until after Christmas. 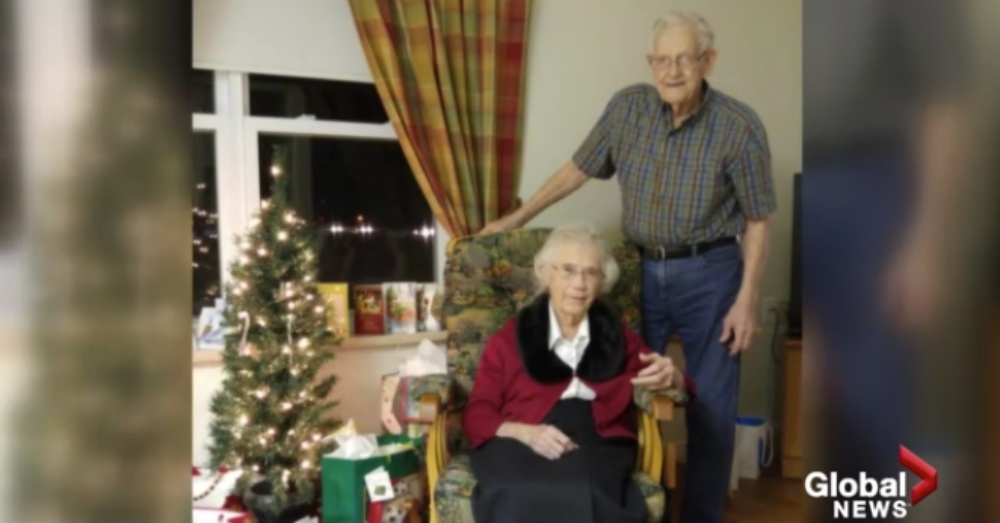 Phillips will have her parents back under one roof again for Christmas and hopes to have them permanently back together within a year. But a year is a long time for two people who are 91 and 89 years old.

Watch the video below to hear more about Herbert and Audrey’s special relationship and their family’s hopes of getting the couple back in the same home once again.