At Just 30 Years Old, Father of Twins Diagnosed With Alzheimer’s

Daniel Bradbury was a normal young father, looking forward to watching his twins grow up. Then he was diagnosed with Alzheimer’s at the tragically young age of thirty.

The symptoms appeared while Daniel’s partner Jordan was pregnant with their twins, Lola and Jasper. He began having problems at work, recalling, “I realized something was wrong at work when I struggled to grasp problems and concentrate. I was lethargic and couldn’t remember how things worked.” He was fired from his engineering job, then learned soon after that he was suffering from Alzheimer’s. His children were just one year old. 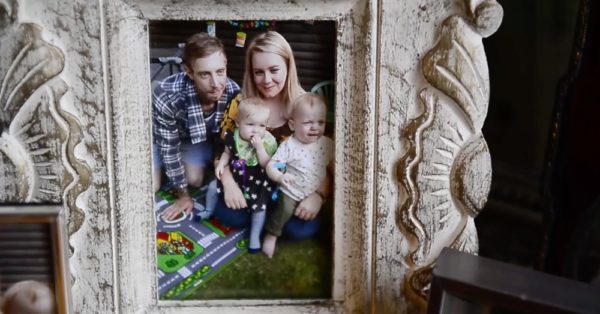 It was a diagnosis that Daniel had been dreading for years. His father died of Alzheimer’s in 1999, at just 36 years old. It was found that Daniel’s father had the rare PSEN1 gene mutation, which is responsible for early-onset Alzheimer’s. This mutation has a 50% chance of being passed down to children, and Daniel unfortunately inherited it.

Sadly, this means that Daniel’s twins now have a significant chance of inheriting the gene mutation and could also develop early-onset Alzheimer’s in their 30s. They are unable to be tested until they reach 18 years of age and can consent as adults, which means years of wondering and hoping and anguishing. 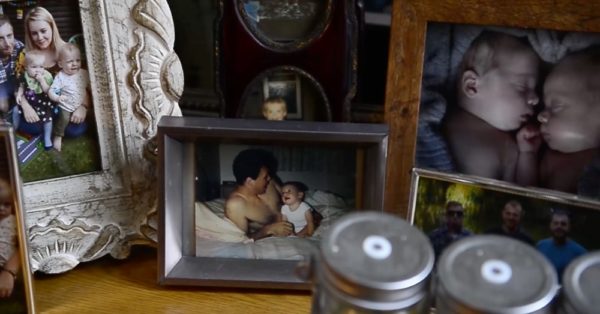 Daniel and Jordan are intent on providing lasting memories for Lola and Jasper, and are now planning a final family trip to Walt Disney World thanks to generous donations from around the globe. They hope that this vacation will provide their children with happy recollections of their father, who will be gone far too soon.

See the video below for Daniel and Jordan’s story.