If you’re planning on taking a trip to outer space any time soon, you may want to reconsider. But even if you’re not, you may still be interested to know that there’s something about spending time in space that has a negative effect on brain health and increases the risk of dementia. What could be causing this strange phenomenon?

A recent study conducted by scientists from the University of Texas analyzed MRI scans of 11 astronauts both before and after their flights to the International Space Station. What they noticed was that space travel caused the astronauts’ brains and cerebrospinal fluid to expand. On the other hand, however, the pituitary gland seems to shrink during the astronauts’ time in space, probably due to the pressure placed on it by other parts of the brain. 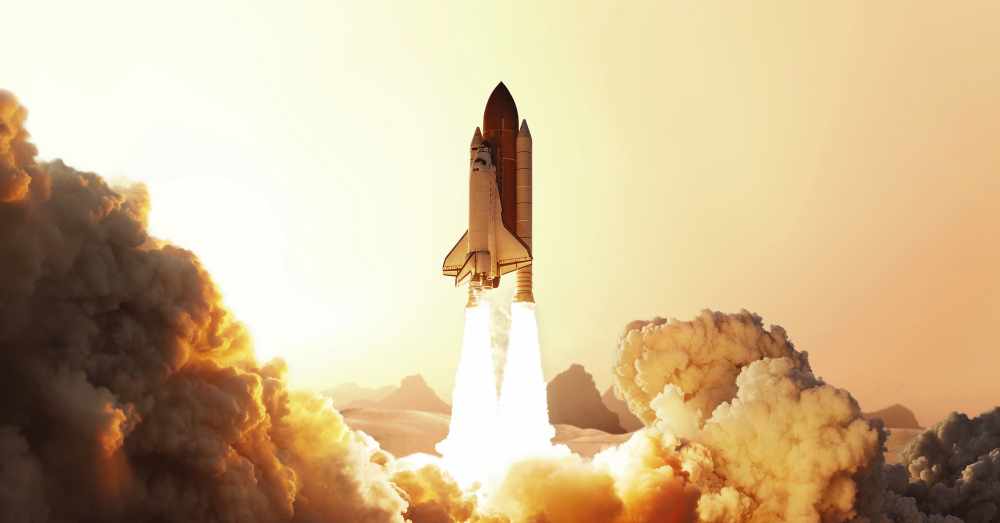 The swelling is most likely due to the lack of gravity in space. Gravity normally pulls a lot of our blood into our lower extremities, but in space, more blood stays in the head and chest than normal, causing swelling. But this is the first time researchers have discovered that this swelling impacts astronauts’ brain health.

“What we identified that no one has really identified before is that there is a significant increase of volume in the brain’s white matter from preflight to postflight,” said Dr. Larry Krammer, the study’s lead author. “White matter expansion, in fact, is responsible for the largest increase in combined brain and cerebrospinal fluid volumes postflight.” 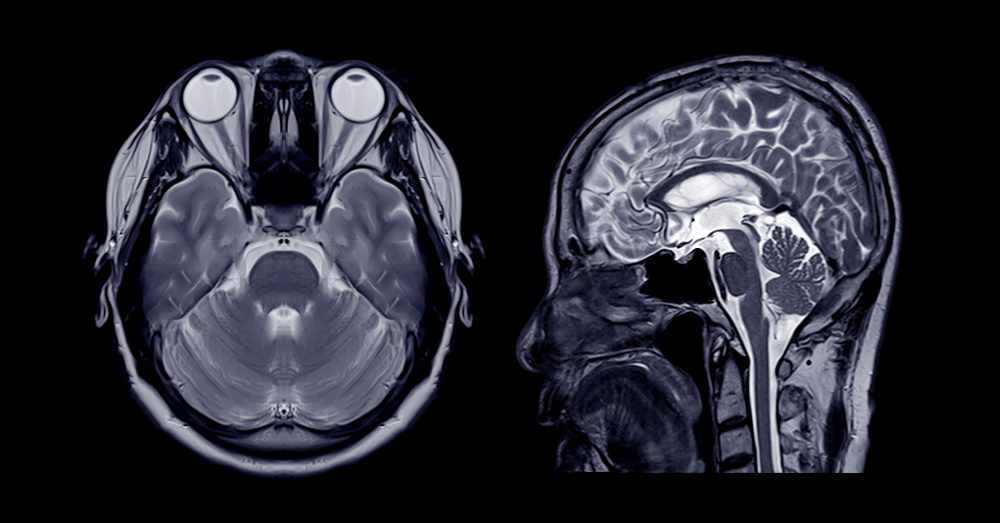 As NASA works on getting astronauts to Mars, a 200-300 day journey, this is just one more issue they’ll have to contend with. Astronauts need sharp minds to solve all the problems that are likely to come at them on a mission to the Red Planet. Engineers may opt to use large centrifuges to create an artificial gravity in order to assist with this program, or scientists may experiment with imposing negative pressure on astronauts’ lower limbs in order to balance the flow of body fluids. Only time will tell the creative solutions NASA might come up with to keep its astronauts healthy in space and after their return to Earth. 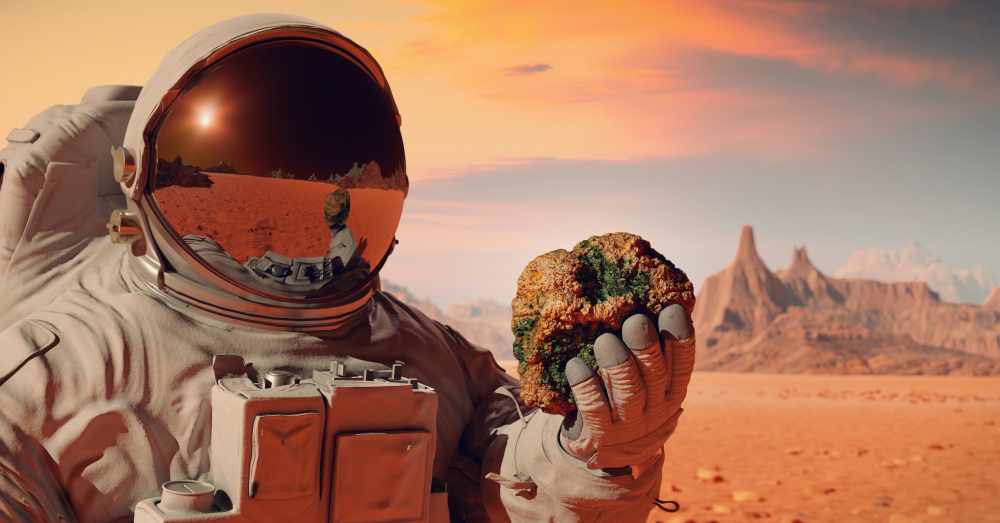 Of course, most of us will never have to deal with the issue of how space travel will affect our brains, but it does make one wonder what other situations could increase our risk of dementia. For example, could hanging upside-down have a negative impact on brain health? What about deep-sea diving? Or any number of other activities that change the way pressure is distributed in our bodies? This study may be just the tip of the iceberg in understanding how changes to our atmosphere and our bodies’ orientation could change our health.

Strength Training Slows Or Stops Brain Degeneration In Those At Risk For Alzheimer’s : Click “Next” below!