Alzheimer’s Gene Variant Has Been Neutralized in Human Brain Cells

Scientists have found a way to effectively quash a gene known for triggering Alzheimer’s Disease: the apoE4 gene.

One in four people have at least one copy of the apoE4 gene variant, so finding out how to neutralize it is huge news. The most promising part? The research team from Gladstone Institutes, who led this new study, tested their theories on actual human cells, not mice. 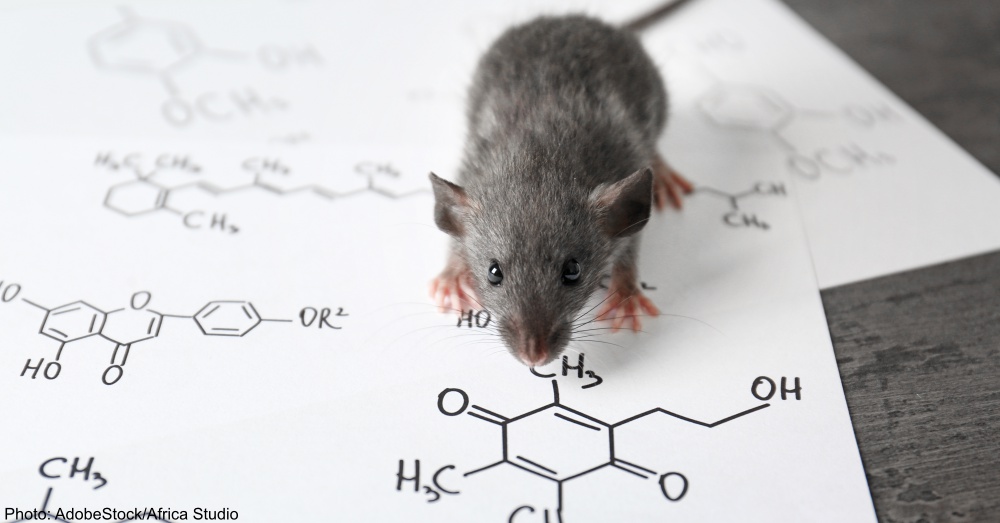 Scientists have done countless studies on mice to test treatments and prevention strategies for Alzheimer’s. Many of those trials have been successful; however, that does not guarantee it will be successful on human patients. In fact, lead author Yadong Huang says that the drug trials for Alzheimer’s have been a “disappointment” for the past ten years, because mice models are not similar enough to human models.

In fact, the team learned that mice reacted much differently to the apoE4 protein than a human would.

“There’s an important species difference in the effect of apoE4 on amyloid beta,” says Chengzhong Wang, another researcher on the study and lead author of the paper. “Increased amyloid beta production is not seen in mouse neurons and could potentially explain some of the discrepancies between mice and humans regarding drug efficacy. This will be very important information for future drug development.” 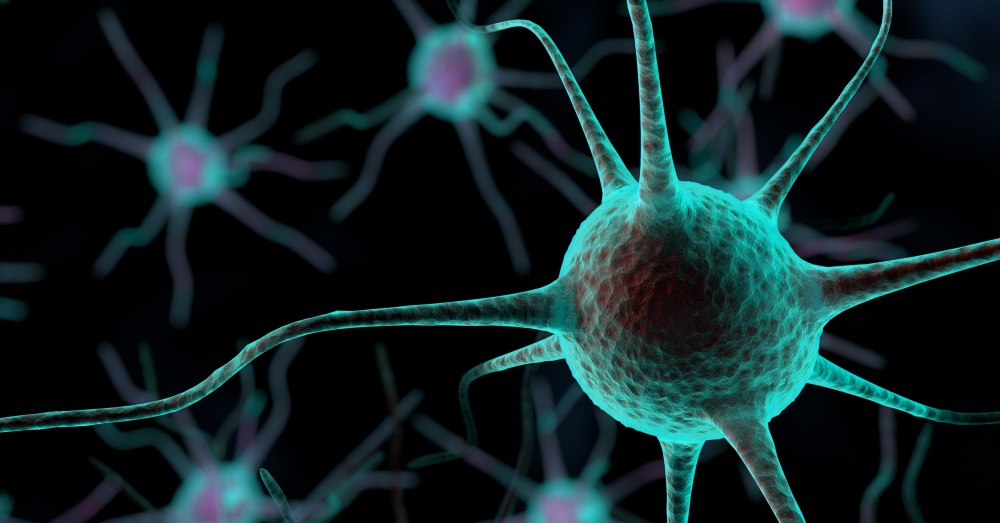 The team turned both types of skin cells into stem cells (undifferentiated cells that can transform into specialized cells) and then into neurons. As predicted, the apoE4 gene caused a build up of the toxic proteins linked to Alzheimer’s — tau tangles and beta-amyloid plaques.

But was it the presence of the apoE4 gene variant that caused the increase in toxicity, or the absence of apoE3? Answering this question would directly affect possible treatment.

So next, the team looked at brain cells that didn’t produce any form of the apoE protein. They found that the neurons functioned similarly to cells with the apoE3 protein — i.e., they didn’t produce any of the problematic proteins linked to Alzheimer’s. Once they added the apoE4 proteins though, it broke down into toxic fragments and triggered problems associated with Alzheimer’s. So it’s the presence of apoE4 proteins — and not the absence of apoE3 ones — that is responsible. 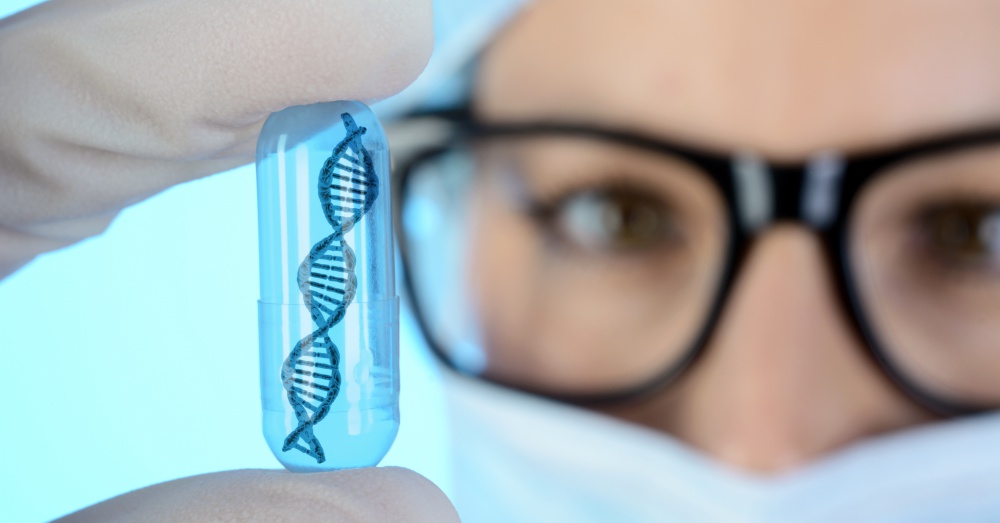 Now that researchers knew what apoE4 was doing to cause the build-up of plaques and tao proteins, they quickly turned to testing a way to alter the gene.

They had already developed specialized compounds that could change the structure of the apoE4 protein. Called “structure correctors,” these compounds are able to change human neurons into normally functioning cells. When they tested the compounds on the apoE4 protein, they were able to successfully neutralize it by making it mimic the harmless apoE3 protein.

The team’s next step is to improve their initial results even further and start human trials. We at The Alzheimer’s Site are excited to see how this develops!