This Particular Class of Drugs Appears to Contribute to Dementia

Dementia continues to plague middle-aged and elderly people around the globe, and scientists have yet to find a cure or an effective treatment for this horrible and fatal disease. While some researchers continue to work on that angle, others have turned to prevention and found some interesting, albeit not yet conclusive, results.

Most people know that long-term use of certain medications can cause or exacerbate other health conditions, including dementia. And for several years, it has been known that there is a correlation between a type of drug known as anticholinergics and an increased risk of dementia.

One reason why anticholinergics increase the risk of dementia is not hard to guess once you understand what these medications do. Nerves in the brain release acetylcholine as a way to send signals to other nerves and muscles, and these drugs function by blocking acetylcholine from doing its job. In the cases of certain disorders, such as depression or urinary incontinence, this interception of a message is helpful. But people with dementia often have low levels of acetylcholine, suggesting that anticholinergics block too much of acetylcholine’s function in areas of the brain associated with memory and conscious thought. But the full reason for this link is still not clear. 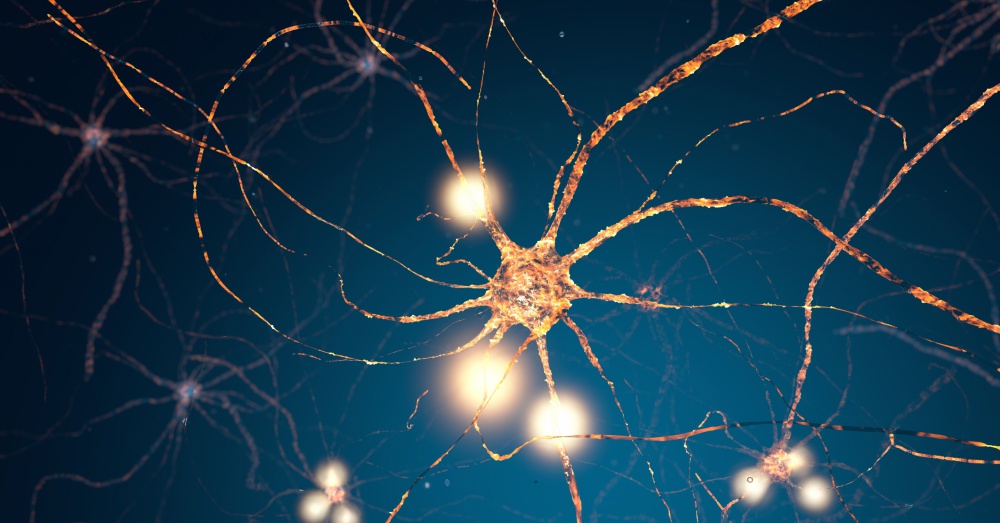 Part of the issue with anticholinergic drugs is that the use of them is so prevalent. They’re prescribed to somewhere between 20 and 50 percent of people for a wide range of health concerns, such as neurological, psychiatric, gastrointestinal, respiratory and muscular conditions.

A recent study, however, has taken this knowledge a step further by breaking down anticholinergics into different classes to find out which present a high risk and which are a little safer.

The study, published in the British Medical Journal, investigated 350,000 older adults for their risk of early-onset dementia. The researchers found that those anticholinergics used for depression (e.g. amitriptyline), urinary incontinence (e.g. oxybutynin) and Parkinson’s disease (e.g. procyclidine) were most highly associated with dementia, causing a 30-percent increased risk for the disease. 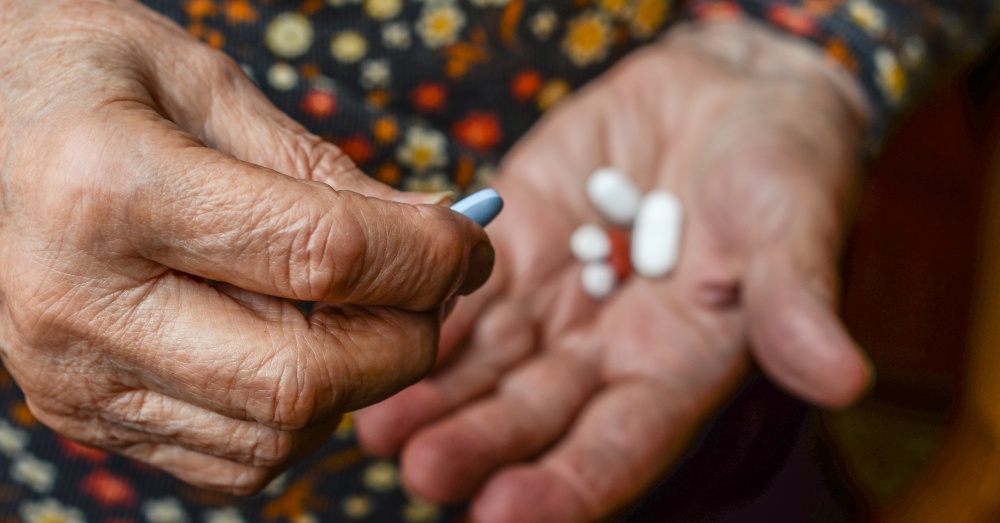 “For the urological and antidepressants, there’s quite a clear association between their long-term use and dementia incidence,” says lead author George Savva, of the University of East Anglia. “[And] for anti-Parkinson’s medications, the risk is there, but there’s far fewer of those prescriptions in the database, so there’s a lot less certainty.”

Other anticholinergics, on the other hand, were found to have no effect on dementia risk when compared with controls. These included drugs commonly used to treat gastrointestinal issues and asthma.

“Previous studies had really only said that anticholinergics were associated with dementia incidence,” Savva says. “But we broke it down by class, which is where our study really has its novelty and power.” 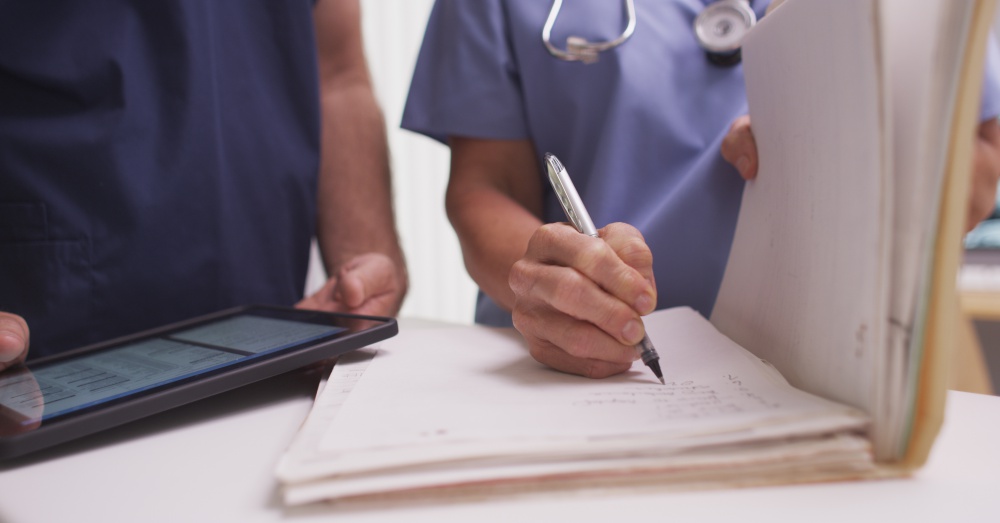 This and most other studies on the matter only prove a correlation, however, not causation, meaning that we do not know for sure whether these drugs are increasing anyone’s risk for dementia. It appears that these drugs cause or exacerbate dementia, but it’s possible that there’s some other underlying factor tying the two together.

Talk to your doctor if you’re considering getting off an anticholinergic drug or any other medication. However, cutting down on your anticholinergic use is not the only way, or even the best way, to prevent dementia. Smoking, social isolation, and lack of physical activity all contribute to a roughly 40 to 60 percent increase in dementia risk, so also ask your doctor about other things you can be doing for your brain health.

Click “next” to find out how nursing homes are misusing drugs to sedate dementia patients.