Alzheimer’s has been a research focus for decades, and, as the problem becomes more and more widespread, it’s more important than ever that we continue to race toward a cure, or toward treatments at the very least. But drugs to treat and prevent Alzheimer’s have about a 99-percent fail rate in clinical trials, leading many people to wonder if there’s no hope left of ever fixing this serious issue that plagues our world.

However, just when some of the big-name pharmaceutical companies were starting to back out of the game and it was beginning to look like we might never be able to effectively cure or treat Alzheimer’s disease, something happened. And if we’re lucky, it may change the course of Alzheimer’s treatment and research for the better. 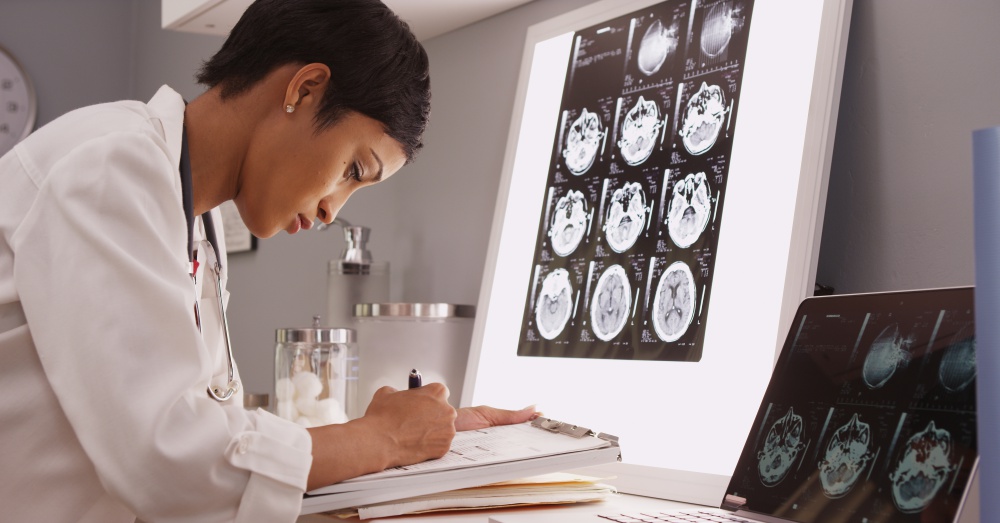 Researchers at the Washington University School of Medicine have now developed an antibody treatment to remove the beta-amyloid proteins that build up as plaques in the brain, eventually causing Alzheimer’s disease. The antibody, called HAE-4, targets a smaller protein within the beta-amyloid, known as apoE. By destroying this small protein, it is able to break down the larger protein clumps that are the cause of Alzheimer’s disease as well. HAE-4 was able to reduce the protein buildup by half in mouse models over the course of six weeks.

Their antibody-based method for creating this treatment is not new, but it’s the first of its kind to have effectively done the job it was built to do and the first to be able to move on to human trials. Dr. David Holtzman, senior author of the study, believes this may be the safe and effective Alzheimer’s treatment we’ve been searching for.

“By removing plaques, if we start early enough, we may be able to stop the changes to the brain that result in forgetfulness, confusion and cognitive decline.” 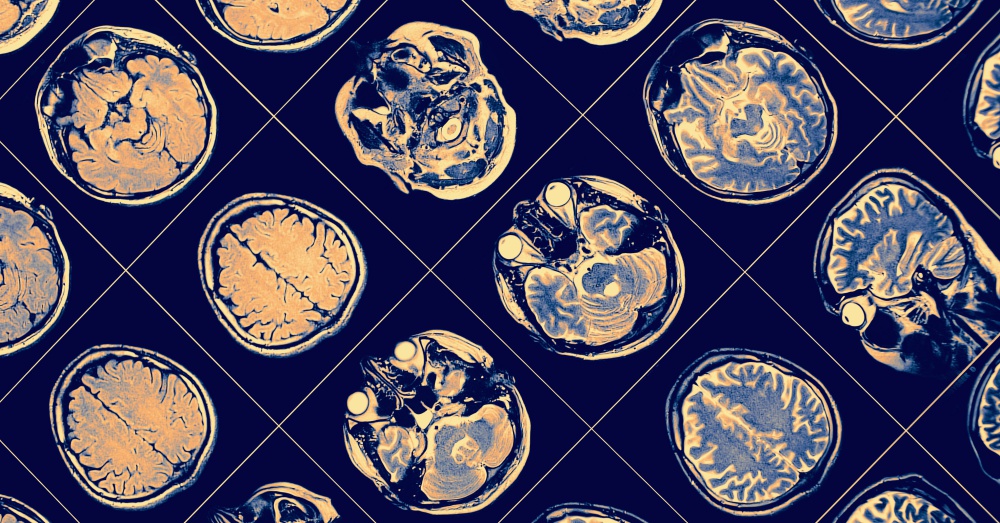 The best part about HAE-4 is that it doesn’t come with many of the worrisome side effects that similar antibody treatments have had (such as inflammation), probably because it targets such a small component of the protein. Researchers had worried that, because APOE is important for filtering out fats and cholesterol from the blood, attacking it could have disastrous results. However, they found that APOE located in beta-amyloid plaques had a different structure than APOE located in the bloodstream, making it more susceptible to the treatment while leaving the important form of APOE intact. 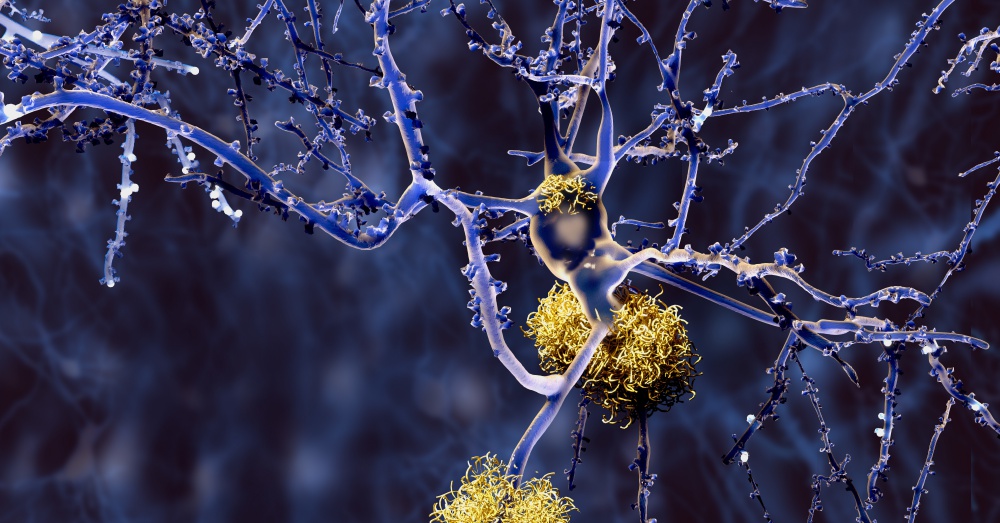 There are still a few more steps to go, however, before a drug that “removes” Alzheimer’s disease will be available to the public. The compound, for one thing, actually has to be incorporated into a medication, and that medication must be studied in clinical trials. However, the fact that this compound has made it through laboratory trials and can move on to human trials is a huge success and a ray of hope for so many people who have been touched by this horrible disease.