Amyloid Plaques Are Often Blamed for Alzheimer’s, But They May Also Serve an Important Biological Function

Lately, “amyloid” and “plaque” have been buzzwords in the Alzheimer’s community, and never in a good way. Amyloid plaques are believed to contribute to the development of Alzheimer’s disease, as well as Parkinson’s disease, Huntington’s disease, and rheumatoid arthritis.

But the brain isn’t the only place you’ll find amyloid proteins. As it turns out, these same amyloid fibrils appear in healthy human semen as well. When scientists first discovered the proteins there in 2007, they couldn’t understand why evolution hadn’t wiped them out, because the only thing they could observe them doing was binding to HIV, making it easier for the disease to travel from person to person. Researchers thought there had to be another reason for their existence and even made synthetic amyloid fibrils and tested them in a lab environment, hoping they would have some sort of positive effect on the ability of the sperm and egg to fuse together. But they didn’t.

However, before you start thinking amyloid fibrils are inherently evil and have never done one good thing for humankind, consider this.

More recently, in an attempt to find a way to destroy amyloid plaques in the human brain, researchers have been observing the way yeast cells build and break down protein structures known as “Rim4” that look similar to amyloid plaques. Yeast needs to perform this process in order to make spores and reproduce. As they observed the process, the scientists began to wonder if amyloid plaques might aid in human reproduction in a different way than they’d been thinking. And it turns out they were probably right. 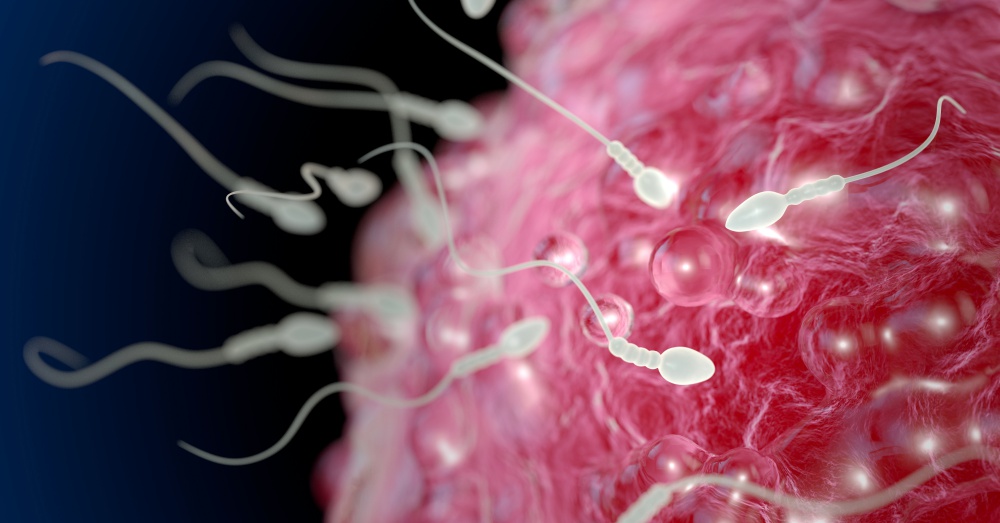 It seems amyloid fibrils in human semen like to stick to subpar sperm—including those that have been damaged by cold temperatures or which carry harmful microorganisms—immobilizing them and offering other sperm a better chance at being the first one to reach the egg. Amyloids appear to be perfect for this purpose, as they’re capable of withstanding the harsh environments in where reproductive cells live. This is surely an evolutionary bonus, if not an outright reproductive necessity.

The results found in the laboratory have yet to be studied and replicated in human beings, but for now, it’s good to know that amyloid proteins are at least likely to have an important purpose in our lives.

There’s also some hope that the research may have more use to us in the future. The amyloid proteins are tough to get rid of due to their robust nature. However, yeast has been shown to be able to break down the protein structures it creates in as little as 15 minutes. “If we can harness that mechanism, and really understand it,” says Luke Berchowitz, lead author and postdoctoral student at MIT’s Koch Institute for Integrative Cancer Research, “that could lead to anti-amyloid therapeutic opportunities.” 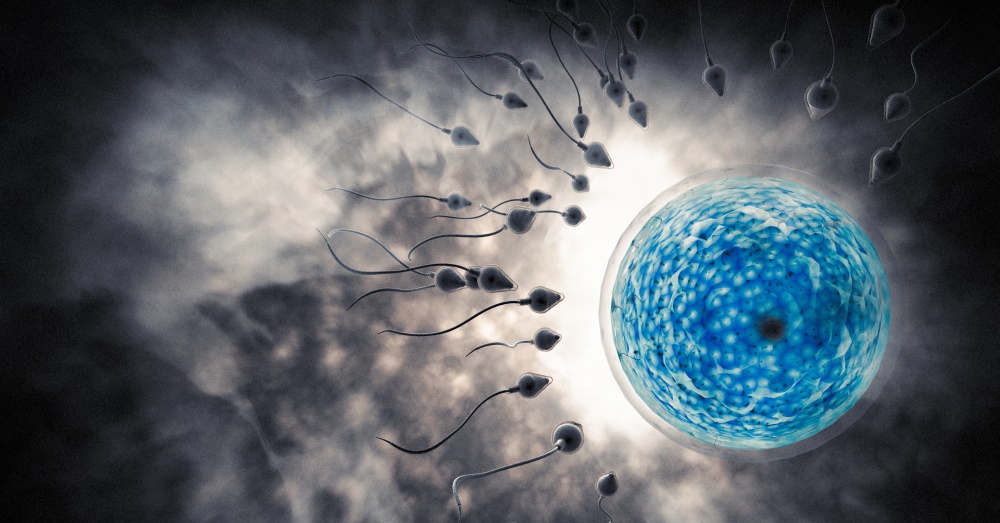 It just goes to show, as Daniel Otzen, an expert in protein aggregates at Aarhus University in Denmark, says, that “nature is much more complex and quirky than we think.”