While still in the development stages, scientists are hopeful about a drug that could destroy the amyloid plaques that bind to the brain tissue of those with Alzheimer’s.

During the first clinical study of the drug, Adacanumab, 165 patients were put through memory tests for a year. While many reported that their memories were refreshed and more effective, 40 of the participants dropped out of the test because of headaches or other side effects linked to higher dosages of Adacanumab.

According to a study published in Nature, the Alzheimer’s-diseased brain is most threatened by “amyloid-β (Aβ) plaques and neurofibrillary tangles in the brain, accompanied by synaptic dysfunction and neurodegeneration.”

“In patients with prodromal or mild AD, one year of monthly intravenous infusions of aducanumab reduces brain Aβ in a dose- and time-dependent manner,” wrote Biogen Inc. researcher Jeff Sevigny, along with his team of scientists at Cambridge. “These results justify further development of aducanumab for the treatment of AD. Should the slowing of clinical decline be confirmed in ongoing phase 3 clinical trials, it would provide compelling support for the amyloid hypothesis.”

When Adacanumab was administered at a dosage of 10 mg per kilogram of body weight, patients that kept up with the regimen after a year were found to be relatively clear of all amyloid plaques.

FierceBiotech reported Biogen’s findings on Sept. 1, contrasting the excitement of scientists with the more somber attitudes of investors.

“The terms ‘game-changer’ and even this candidate being ‘preventative’ have been used by U.S. and U.K. newspapers–and even caused an extended gushing piece on the normally level-headedBBC news channel; but investors have been here before, seeing so much hype from an early-stage Alzheimer’s asset that, along with 99% of all candidates over the last decade, have gone on to fail,” wrote Ben Adams. 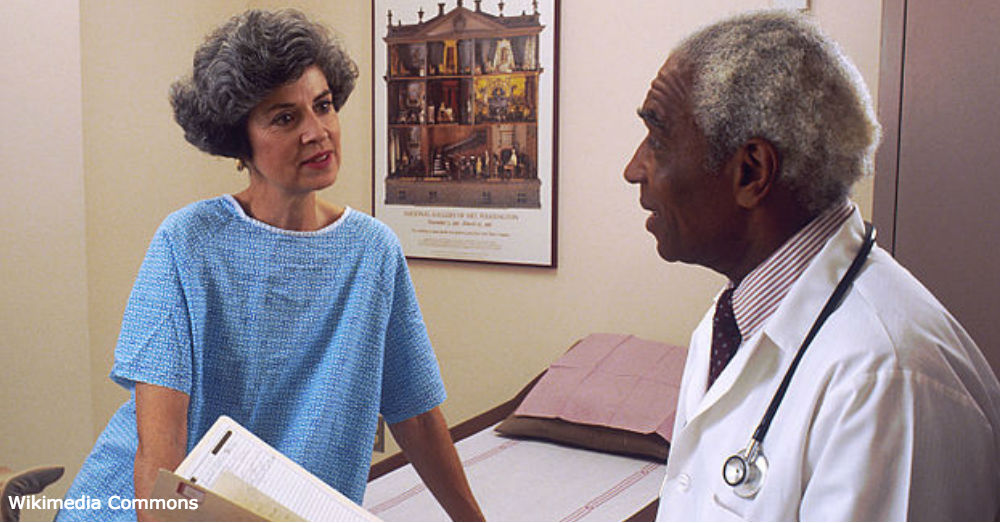 Phase 3 of Adacanumab testing, a two-part study, will focus on 2,700 early stage Alzheimer’s Disease patients in North America, Europe and Asia. Named “Engage” and “Emerge,” each study will involve a placebo-controlled phase and an optional long-term extension phase.

Those who are interested in learning more about the drug, or if they are eligible to participate in clinical trials are urged to call (877) 231-7271.

Alzheimer’s is a growing disease affecting more than 5 million Americans. Unfortunately, half of those living with this deteriorating disease don’t even realize they have it. If they are lucky enough to be diagnosed, patients and families can struggle with changing symptoms, lack of available resources, and medical staff downplaying the importance of the diagnosis. Without direction, patients and their families are left directionless as to where they can seek help.