Singer Amy Grant is no stranger to the devastation of dementia. In 2008, both of her parents started exhibiting extreme confusion and were making uncharacteristic decisions. Soon after, her mother, Gloria, was diagnosed with Lewy-Body Dementia. Her father, Burton, was also diagnosed with dementia shortly thereafter. 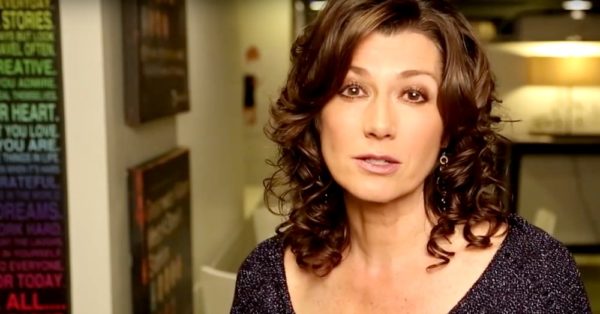 Amy cancelled her plans for the next year, and she and her three sisters worked together to make sure her parents were taken care of. Gloria passed away in 2011, and Burton’s dementia quickly worsened upon her death. Today, Amy and her sisters tag-team the care of their father, striving to let him live in his home with dignity.

Here are the tips they’ve learned:

1) Start the conversation early. Find out your parents’ wishes, fears, and plans for the future when their illness has progressed further.

2) Nutrition often falls by the wayside among the elderly, even if they do not have dementia. Help them to properly nourish their bodies.

3) Playing games can create a way to encourage exercise. Amy has a great story in the video about her family “tricking” the parents into moving their bodies.

4) Socializing is extremely important. Get over any awkwardness surrounding their condition or ability to communicate and speak to them. Encourage others to do the same.

5) Look into long-term planning and insurance, for both your parents and yourselves.

Watch the video below to hear more about Amy’s tips for caring for parents with dementia.