Have you ever wondered how much our minds affect our bodies? A new study from the Yale School of Public Health puts forth the idea that long-held beliefs about aging and the elderly may be indicators of Alzheimer’s Disease. The study, “A Culture Brain Link: Age Stereotypes Predict Alzheimer’s Disease Biomarkers,” specifically looked at a region of the brain crucial for memory: the hippocampus.

Factors That Were Studied

Starting with individuals who were in good health, researchers studied them over a period of years (up to ten years in some cases). The study used data and practices from the Baltimore Longitudinal Study of Aging, which has been active in studying old age since 1958. Participants were questioned on their attitudes about aging using a scale that examines stereotypes on the elderly. Attitudes of the study participants about aging and the cognitive abilities of elders were then compared with yearly brain MRI scans. 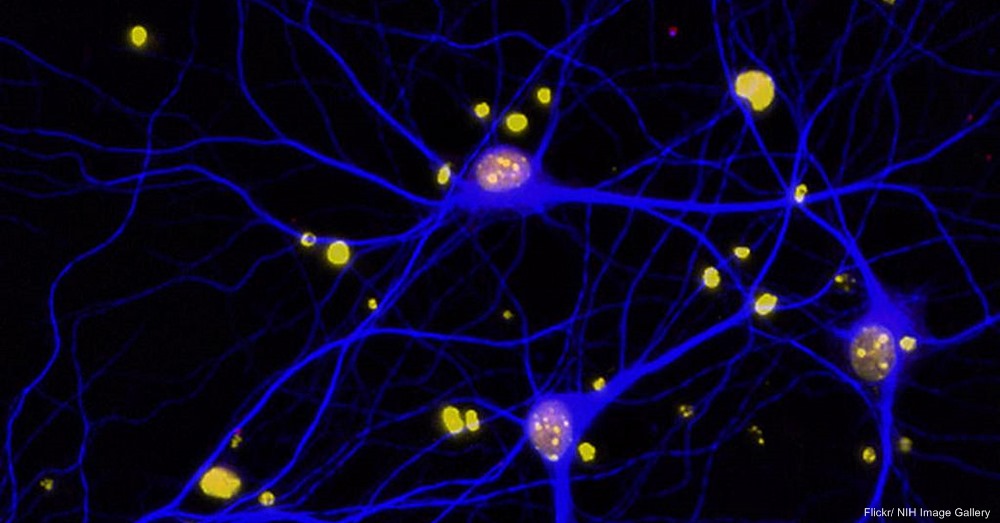 Physical Changes in the Brain

The MRI scans showed a decline in the volume of the hippocampus in all of the participants, while the most decline was present in those who held negative stereotypes about aging. Negative stereotype holders had as much as three times the amount of shrinkage in the hippocampus as those who held positive views. In addition, brain autopsies of some of the subjects who held negative stereotypes showed an increased buildup of neurofibrillary tangles and amyloid plaques. Since tangles and plaques have been established as the causes of cognitive decline in Alzheimer’s patients, this finding is significant. While the study focused on personal and societal beliefs and the physical outcomes associated with them, the study authors suggest that the stress from pessimistic views on aging that was the method by which the subjects’ brains were changed. 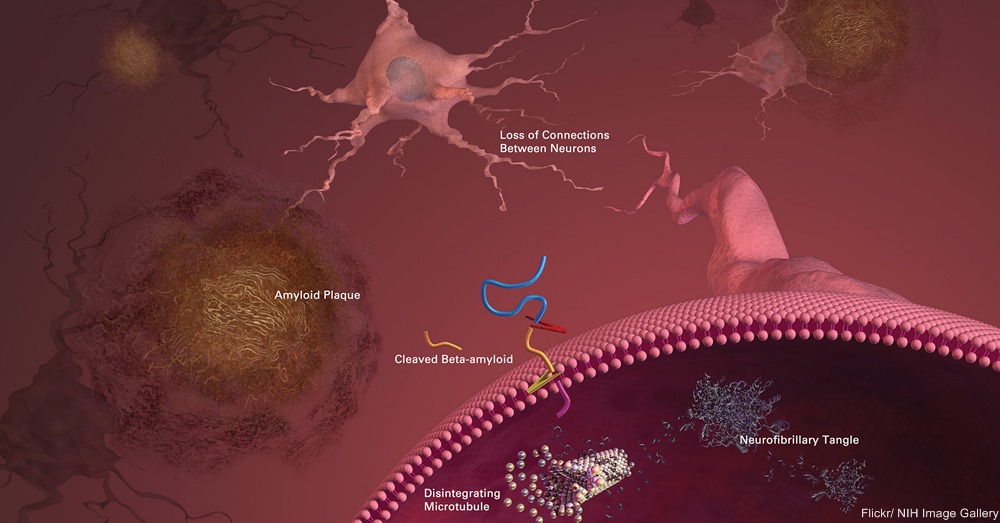 Some Considerations on Correlations

The study proposes that, since our attitudes about aging can be altered, this new data represents a changeable factor in the development of Alzheimer’s Disease. The concept that our biases can affect health outcomes is not a new one. But there are arguments that psychosomatic illness claims cannot be properly substantiated and that methods by which belief and illness are correlated has not been scientifically proven. One specific concern is that other factors for the study participants were not controlled for, such as whether or not people with negative stereotypes about aging take poorer care of themselves. Another issue is whether this type of study and its wording may lead us to believe that we have direct control over our health through alteration of our thinking or that blame can be placed on patients suffering from this devastating disease. 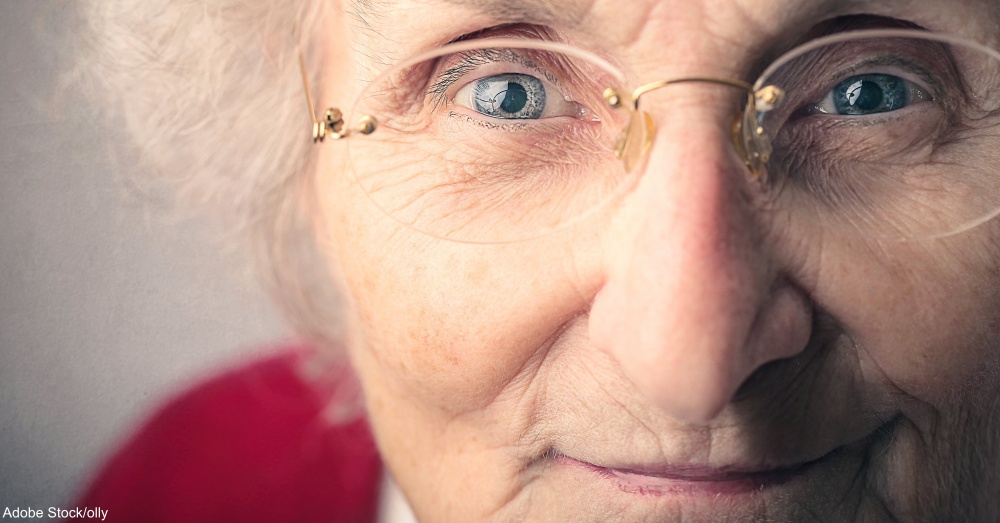 What Does This Mean for Us?

The debate continues over how much our attitudes change our health. But there will always be value in positive thinking. Certainly having realistic attitudes about how we age can help us to keep perspective in the face of changing health concerns. And we all know some amazing elders who far exceed societal expectations of what old folks can do. It is possible that positive thinking about aging, combined with healthful activities can result in a better outlook on what it means to grow older.