TEDx Talk: Helping Dementia Patients Live with Joy in Their Own Reality

TED Talks and TEDx Talks are known for their ability to spread useful and innovative ideas for the problems that plague our society. They tend to be highly informative but also entertaining. They change our perspectives and encourage us to get up and do something about the things we didn’t think we could change before. They inspire us. And if you’ve never heard one, you’re in for a real treat.

In this talk, Beth Fauth, an associate gerontology professor in the Family, Consumer, and Human Development at Utah State University and the coordinator of the gerontology certificate program there, relates the story of Lily, a coffee-loving elderly woman who taught Fauth a new way to see dementia.

The idea behind this talk is that people without Alzheimer’s and dementia base all their behavior and actions on reality. When someone comes along who lives in a different reality due to their fluctuating inability to remember facts, it throws us off. We don’t know how to respond to the woman who asks where her husband is, because we know her husband has been dead for years. The question itself is not based in reality, but it’s always tempting to base the answer in reality anyway. 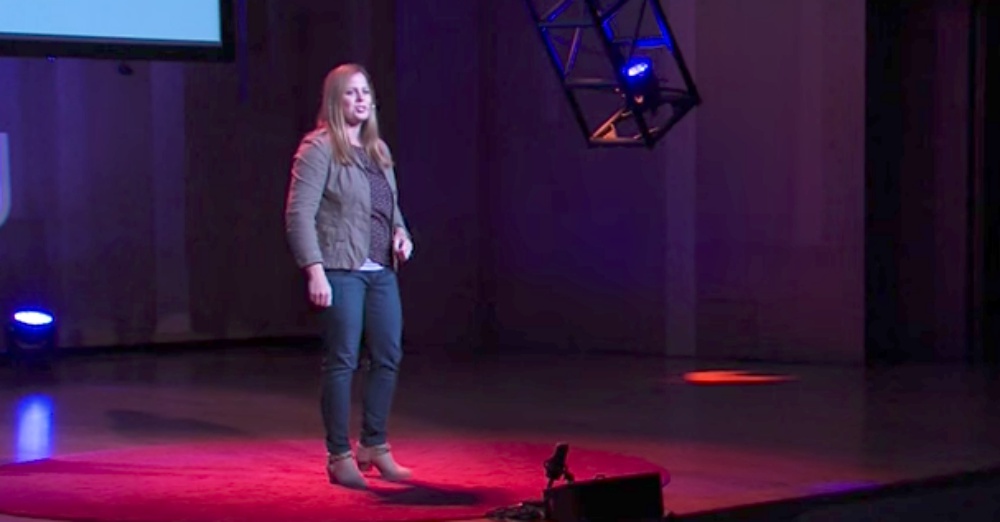 Fauth’s argument is that you can’t change a person’s reality by telling them facts. People with Alzheimer’s and other forms of dementia can’t remember facts very well. What they can do, however, is process elements of language like vocal tone, facial expression, and the emotions that those two things convey.

So while you can’t make the woman return to reality or remember that her husband is dead, although you may tell her that a thousand times, you can make her feel better. You can sit with her, offer her a cup of coffee, help her write a letter to her husband. You can do things that help her cope with feelings of loneliness or frustration. You can do things to bring joy to that woman, even though you can’t bring her husband or her memory back to her. 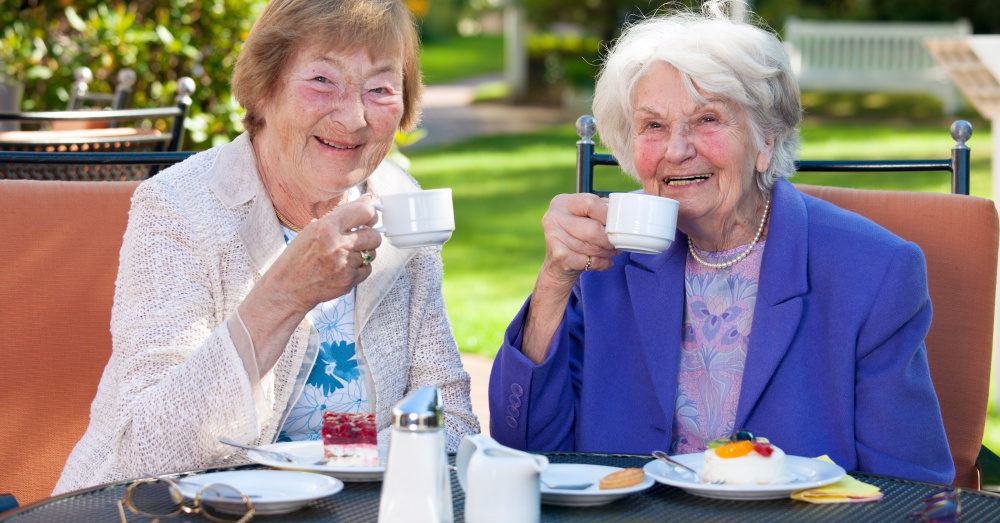 The choice to meet a dementia patient in his or her own reality instead of demanding that he or she return to the real reality is a decision that could change that person’s life.

It takes empathy and patience, but Fauth believes this psychological care is just as important as physical care for a dementia patient’s well-being.

Watch the video below to hear Fauth’s powerful argument and get more ideas for learning to let a person with dementia live joyfully in their own reality.

Kitten Social Hour Brightens Up Senior Faces In This Adorable Viral Video: Click “Next” below!