We don’t know about you, but we hate it when people say things without doing their research first. Way too many people aren’t educated enough when it comes to Alzheimer’s, and many of them tend to have false notions of the what the disease is or how it works stuck in their heads. What’s worse is when they refuse to see reason.

Here are 8 of the assumptions people make that really get our feathers ruffled.

Alzheimer’s is a degenerative disease like any other. It keeps getting worse over time and is more or less irreversible. While we hope that may not always be the case as we do more research on Alzheimer’s prevention and cures, you’re just kidding yourself if you think Alzheimer’s patients don’t ever die from their disease. In fact, it’s the sixth leading cause of death in the U.S.

Many people think this is absurd. How can you die just from not being able to remember your kids’ names? Well, you probably can’t, but you can die from forgetting to eat or drink. You can die when your body forgets how to swallow or even breathe correctly. Alzheimer’s patients are also more prone to putting themselves in potentially deadly situations when they wander away from home or forget to shut off the stove or curling iron. Believing that Alzheimer’s doesn’t lead to death is just ludicrous. And to Alzheimer’s patients and those who care for them, it may even be a slap in the face, a way of saying, “This disease isn’t nearly as serious as you’re making it out to be.”

7. Alzheimer’s is a normal part of getting old

Some people think that if we were all capable of living “long enough,” we would all get Alzheimer’s eventually. And maybe a little memory loss is normal with old age, but Alzheimer’s is certainly not. Alzheimer’s is more than just regular memory loss; it interferes with your life, with your ability to function as a human being. You have every right to be angry when a friend or relative says this is “normal,” as if you shouldn’t worry about it. We’re here to tell you it’s okay to be concerned. It’s okay to keep looking for ways to improve it, even if there is no cure yet. Amazing concerned people like you are going to be the reason a cure is found someday. 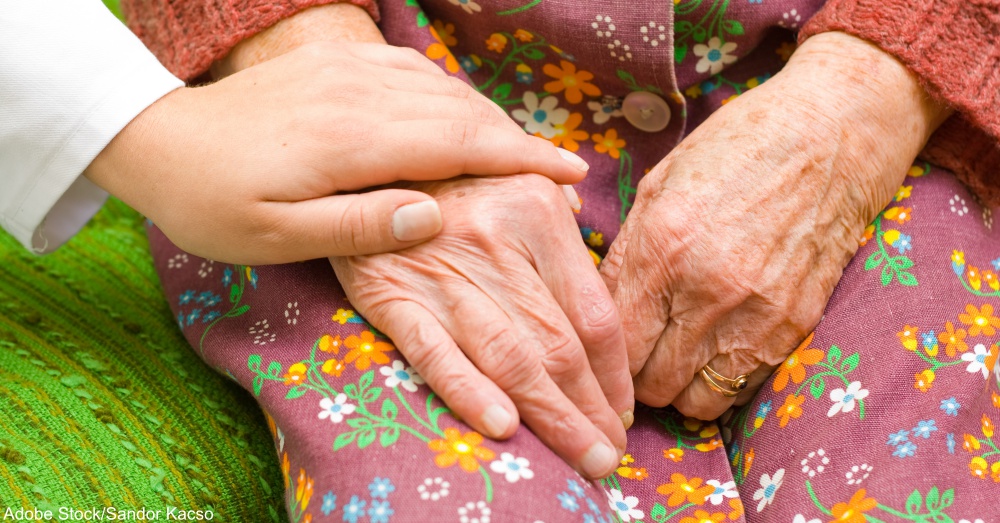 6. Alzheimer’s can be reversed

Yeah…no. Just no. We can’t believe how often people confuse slowed progression of a disease with outright symptom reversal. It’s true that treatments such as medications and therapy can keep Alzheimer’s symptoms from being as intense as they might have otherwise, they can’t stop that progression completely, much less reverse the disease. And really, just because the symptoms aren’t as strong doesn’t mean the disease isn’t still progressing at the same rate as before. How ridiculously insensitive is it for someone to assume you could fix this disease if you wanted to, but you won’t?

5. Alzheimer’s can be prevented

Just do your crossword puzzles, your brain twisters, your word searches. Just keep learning new words and reciting your grandkids’ names. Just don’t get any silver fillings or a flu shot, and don’t eat anything with aspartame in it. Right? Wrong.

While research is being done about lifestyle choices that could impact your chances of getting Alzheimer’s, we currently don’t know of any sure-fire way to prevent it. It’s not at all fair to assume a person developed Alzheimer’s because they didn’t take good care of themselves.

4. The affected person doesn’t have feelings

Oh my goodness. Stop. Please stop. Why do people think it’s okay to talk about a person with Alzheimer’s as if he or she can’t hear them? Why do people use baby talk with Alzheimer’s patients or make decisions that affect their well-being without asking them first? Why are our senior citizens being treated like toddlers?

There’s a reason Alzheimer’s patients tend to have bouts of stubborn behavior and tantrums. There’s a reason they lash out or get depressed. It’s because they feel things. They feel embarrassment when someone corrects them or puts them on the spot. They feel frustrated and sad when they can’t remember vital information or access very recent memories. They feel angry when other people make decisions for them without consulting them. They feel frightened when someone shows up and they don’t know who it is or why they’re there. People with Alzheimer’s are still people and deserve to be treated with dignity.

3. If you have Alzheimer’s, you don’t know you have it

It blows our minds to think there are people out there who can’t grasp how it’s possible to lose your memory but also understand that you’re losing it. The reality is that people with Alzheimer’s are often confronted with this realization. They notice that other people are always correcting them or telling them they forgot something. They notice that the names and facts they have so much trouble remembering are always on the tips of other people’s tongues. They notice that it’s becoming more difficult to remember things or to perform their normal daily routines. Just because they don’t know that they already told you something doesn’t mean they don’t know there’s a problem. They may be more aware of it on some days and less on others, but you could easily hurt someone’s feelings by assuming they can’t even recognize that their own memory is fading. 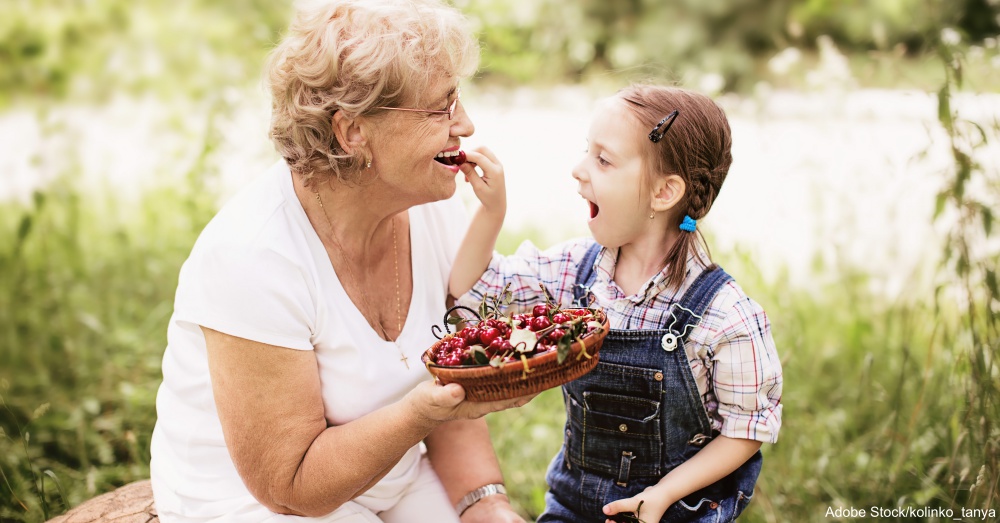 2. You can’t get Alzheimer’s if no one in your family has had it

What an adorable misconception. Sadly, your genes won’t act as a bullet-proof shield to ward off this disease. Everyone has a slightly different amount of risk of getting Alzheimer’s, but most people have about a 50% chance of developing it by age 85. Just because you’re not very genetically prone to the disease doesn’t mean outside factors won’t contribute to your chances. Healthy choices like getting plenty of sleep, eating a balanced diet, and keeping your brain and body active can help stave off Alzheimer’s, but not having a family history of it doesn’t guarantee you any sort of immunity.

Similarly, people think if they have a family history of Alzheimer’s, they are pretty much guaranteed to get it. Again, genetics is only one of the risk factors involved.

1. If you can remember things, it means you don’t have Alzheimer’s

This one takes the cake. Anyone who knows anything about Alzheimer’s at all knows it’s not an all-at-once disease. There are good days and bad days. There are things you may always be able to remember and things you will never remember again. It’s ridiculous to believe someone doesn’t have Alzheimer’s just because they got your name right today, or because they still have some memories left.

To those who already knew these myths were false, thank you. Thank you for educating yourselves and for not making assumptions that might belittle someone with Alzheimer’s or a person who cares for an Alzheimer’s patient. Thank you for not assuming the disease isn’t a big deal. Thank you for having compassion and understanding. You’re the best.

What other assumptions about Alzheimer’s make you angry?