More than 40% of adults in the U.S. are concerned about developing Alzheimer’s or a loved one developing it. One in ten of those people are already responsible for the care of a loved one with Alzheimer’s. One in nine people over the age of 65 has already been diagnosed with it. Because the baby boomers are quickly reaching the phase of life where Alzheimer’s appears, the number of people affected by the disease could triple by 2050. And more than half of adults in the U.S. think not enough is being done about it.

Alzheimer’s is a strange animal. Because its effects are often not visible and its victims can be stubborn and difficult to be around, the families of people with Alzheimer’s and other forms of dementia often elect to let their loved one continue to live alone. If they seem physically able and don’t want to move, perhaps they’re better off where they are, right? Other times, dementia patients are placed in nursing homes because the family doesn’t know how to care for them properly as their health (and mood) declines.

Both of these scenarios put Alzheimer’s patients at risk for social isolation and loneliness. These “elder orphans” often experience other mental, emotional, and even physical illnesses because of their need for social interaction and familial support. And family is particularly important in the Latino culture. 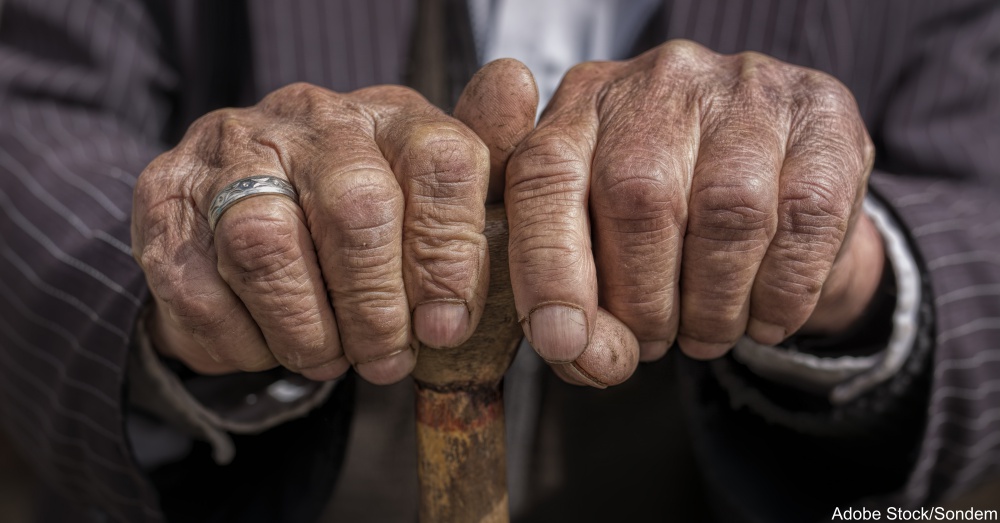 Sadly, for the Latino population, these sad realities are only more real. When the media discusses Alzheimer’s and other similar diseases, Latinos and their experiences and challenges are more or less ignored. Latino populations have a 50% higher risk of developing Alzheimer’s Disease than Caucasians (although they’re less likely to receive a diagnosis). The average age Alzheimer’s symptoms present themselves in Latinos comes 6.8 years earlier than it does for Caucasians. These facts make it even more important that Latinos receive education about the disease and have options for treating and preventing it.

As with many minorities, language and culture can become barriers for early diagnosis and proper care and treatment in Latino men and women. There is not as much media coverage of the issue in Latino-dense areas of the country, and fewer programs are directed toward them than toward white populations, and many of them cannot afford to pay for whatever care would otherwise be available. Because Latinos tend to be very independent folks, even those with access to proper care often refuse it.

Now, non-profits in New York City have been expanded to reach Latino families as a measure to counteract these trends. Their goal is to reduce the stigma surrounding Alzheimer’s Disease and convince both caretakers and patients that they don’t have to go through this process alone. 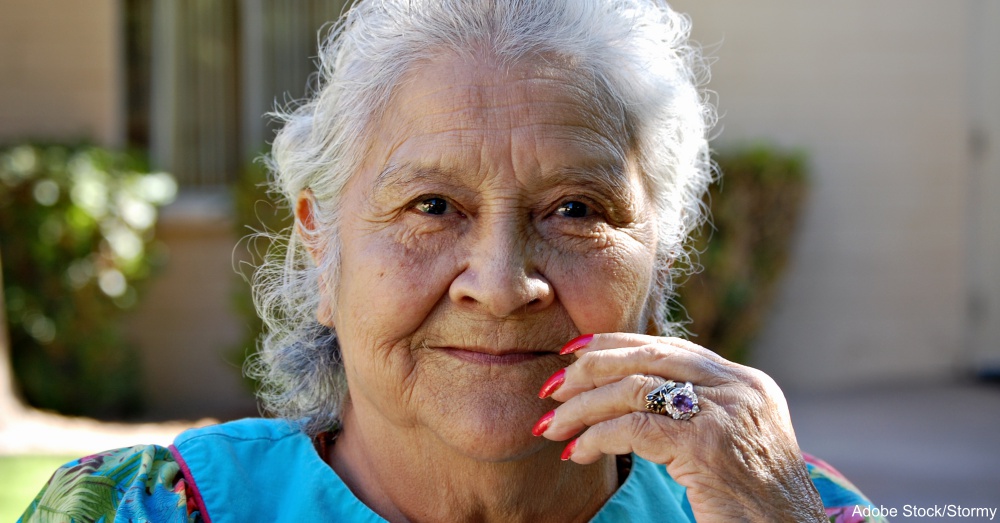 The outreach programs are slowly making an impact on minority populations. Although Latino families often feel that they alone should be responsible for the care of their elderly loved ones, they may have an even more pivotal role in the future–to convince their frightened and stubborn loved ones that outside care and help may be the best thing for them.

The hope is that the increased awareness brought about by these non-profit programs will reach more and more Latino populations. As we work to better understand the Latino culture, we hope what we learn will be instrumental in finding ways to help Latino Alzheimer’s patients and their families without injuring their pride or culture.

To learn more about the Latino experience caring for a relative with Alzheimer’s, click here.