One of the scariest things about having a loved one with Alzheimer’s is knowing they may not recognize you the next time you visit. They may be frightened of you or just plain indifferent to you or think you’re someone else they know. Now research is shedding new light on why this happens. Hopefully this new level of understanding will lead to new insights and treatment options in the future.

The study, conducted by Dr. Sven Joubert and his colleagues at the University of Montreal and published in the Journal of Alzheimer’s Disease was based on the idea that humans have the capability of holistic perception, which means they are able to quickly identify a person by seeing their whole face. The team showed a series of photographs to a group of people with mild Alzheimer’s Disease and to a test group with similar ages and levels of education. The photographs were of human faces, both upside-down and upright, and of cars, both upside-down and upright.

Both groups had about the same rate of recognition on both upside-down cars and upside-down faces, as well as upright cars. However, Alzheimer’s patients had significantly longer response times and made more mistakes than their mentally healthy counterparts when it came to recognizing upright faces. 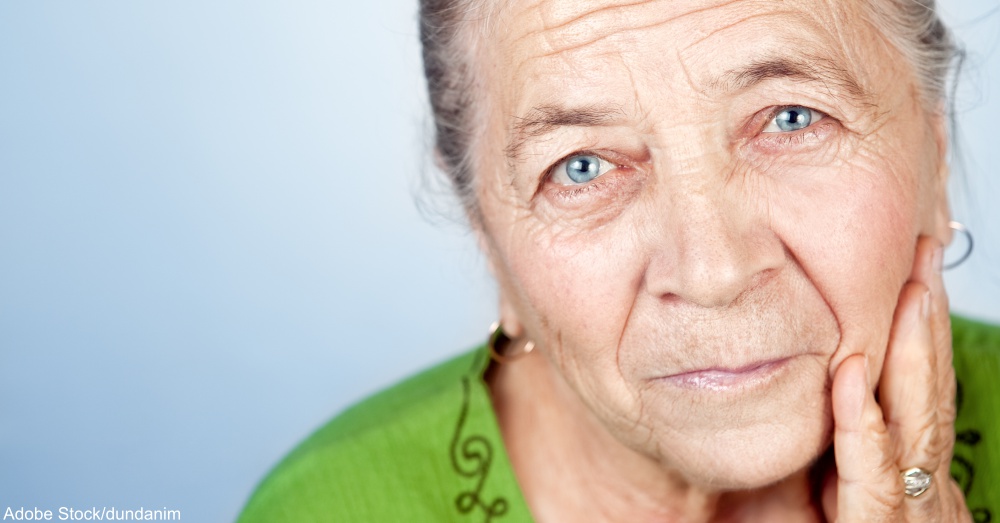 This knowledge could open the door to different strategies (such as working to recognize particular facial traits or voices) to help patients recognize their loved ones longer.

Interested in simple methods for treating and preventing Alzheimer’s? Check out this easy oral hygiene tip that could help save your brain!