According to studies published in 2015, a predicted epidemic of Alzheimer’s disease and dementia in older people has, thus far, failed to materialize. Although the cumulative number of people with dementia may increase due to an aging baby boomer generation, the percentages of people afflicted with these medical issues could actually be lower. This is great news, considering the overall cost of Alzheimer’s and dementia, both in terms of financial and emotional capital.

One study examined dementia rates from the 1970s to the 1990s in four areas of Europe, including the United Kingdom, Sweden, Spain, and The Netherlands, according to the National Health Service.

The prevalence of dementia in the United Kingdom fell from 8.3 percent of a randomized population to 6.5 percent, a decrease of 22 percent from the early 1990s to the period from 2008 to 2011. In Spain, the percentage of elderly with dementia dropped from 5.8 percent to 2.3 percent over those same spans. 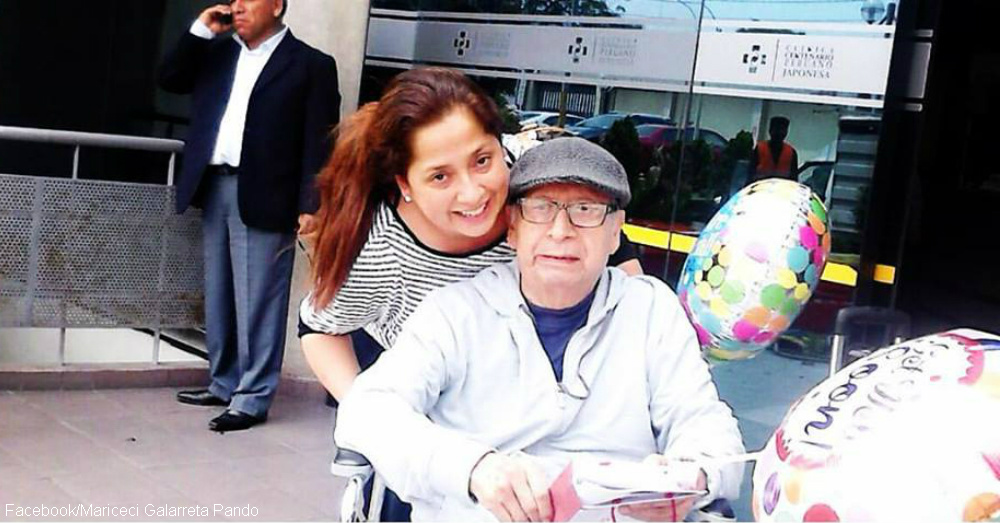 Why have the overall percentages of populations with dementia dropped? Several factors come into play, notes Alzheimer’s Research & Therapy. Rising levels of education in high-income countries, such as the United States, Sweden, England and Denmark, have led to more elderly people who take care of themselves.

Better treatments for high blood pressure and high cholesterol—early indicators of dementia—in developed countries may also contribute to the decline of this neurological disorder in the elderly. People also smoke less, which decreases cardiovascular diseases.

This upbeat information about the decline of dementia and Alzheimer’s disease means good news for those who treat and care for people with age-related neurological decline. As many as 4.2 million Americans had dementia in 2010, with a cost of $200 billion for treating these patients.

The physical and emotional strain dementia puts on Americans could improve in the coming years if medical science advances towards better ways to prevent Alzheimer’s and dementia. The more people understand dementia and Alzheimer’s, the better chances they have to combat these problems.