Speaking to or about an Alzheimer’s patient as if he or she is not really a person is a pitfall many of us fall into. When our parents and grandparents lose their memory and, often, certain aspects of their personalities, it’s hard to regard them as the same people we once knew. It’s also nearly impossible to keep from correcting someone who has Alzheimer’s; it’s just our nature to want to help “heal” our loved one’s memory by fixing the errors we hear in their words.

However, just because someone has Alzheimer’s doesn’t mean they don’t have feelings. So think twice before you make any of these comments that may unintentionally cause more harm than good to a person with Alzheimer’s.

You don’t really get how this disease works, do you? 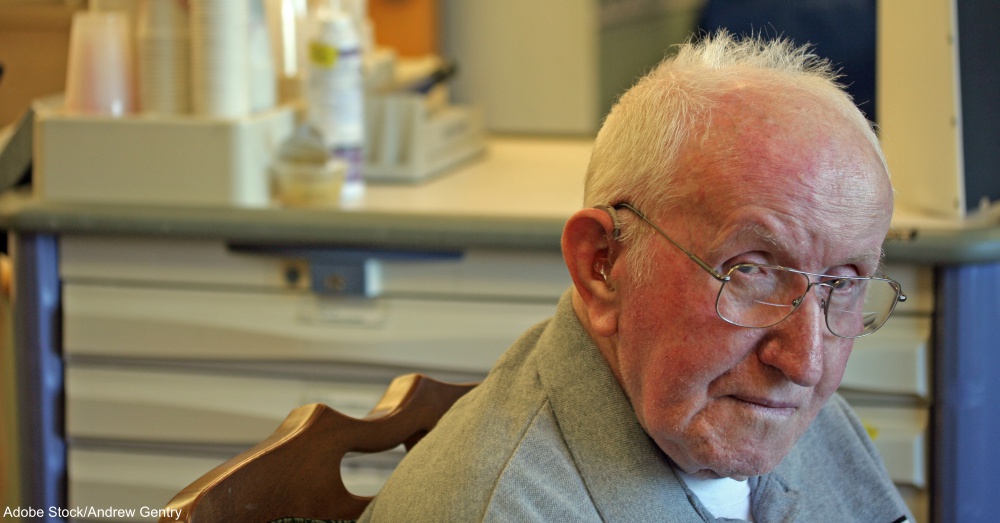 Way to put a person on the spot. Maybe I do and maybe I don’t. What’s it to you? 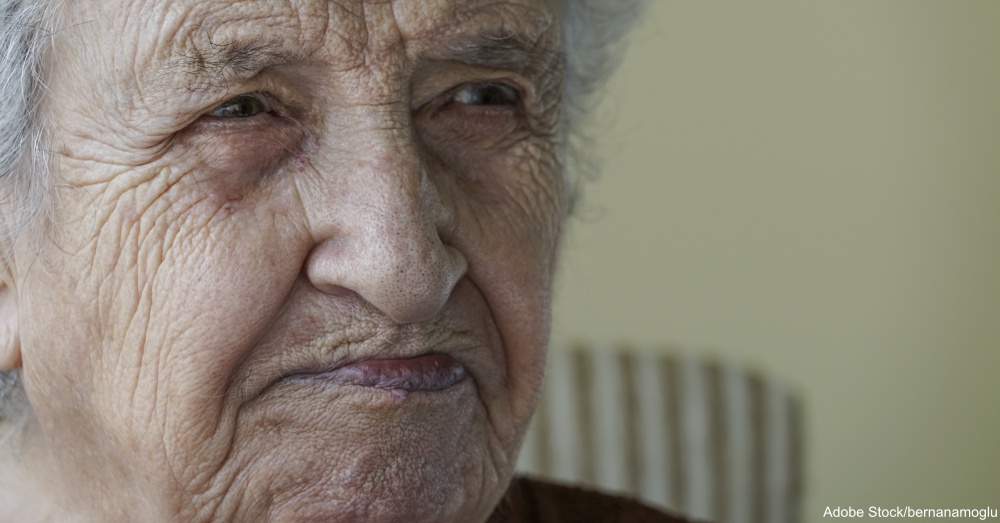 First of all, I’m not a three-year-old throwing a tantrum. I’m not refusing to use words. Sometimes I just CAN’T use words. If you know what I’m trying to say, why can’t you meet me halfway? 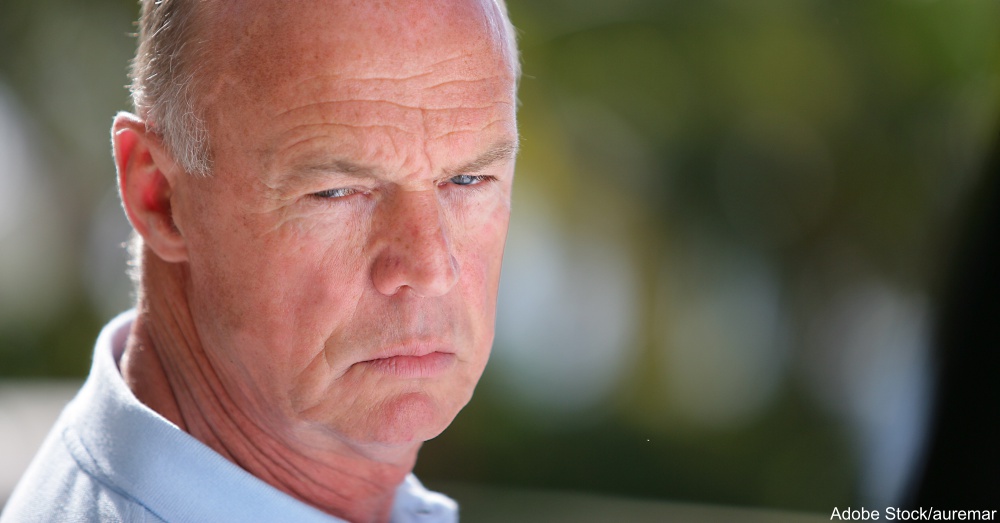 Are you sure you’re not Meredith? You look like Meredith. Mary, maybe? Marie? Emily? Can’t you just be Meredith for the day so I can be done guessing? 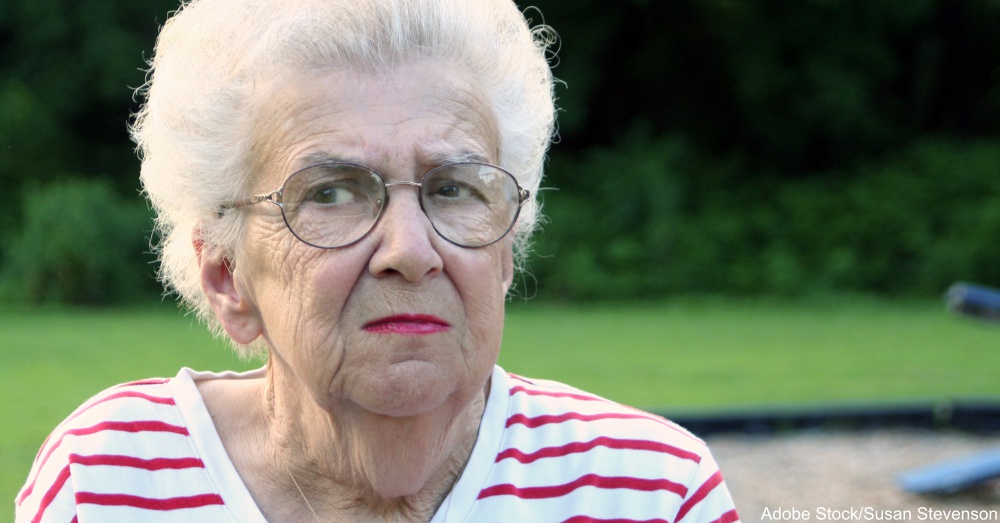 Well then you tell the darn story. Am I not allowed to talk now just because I can’t keep my facts straight? 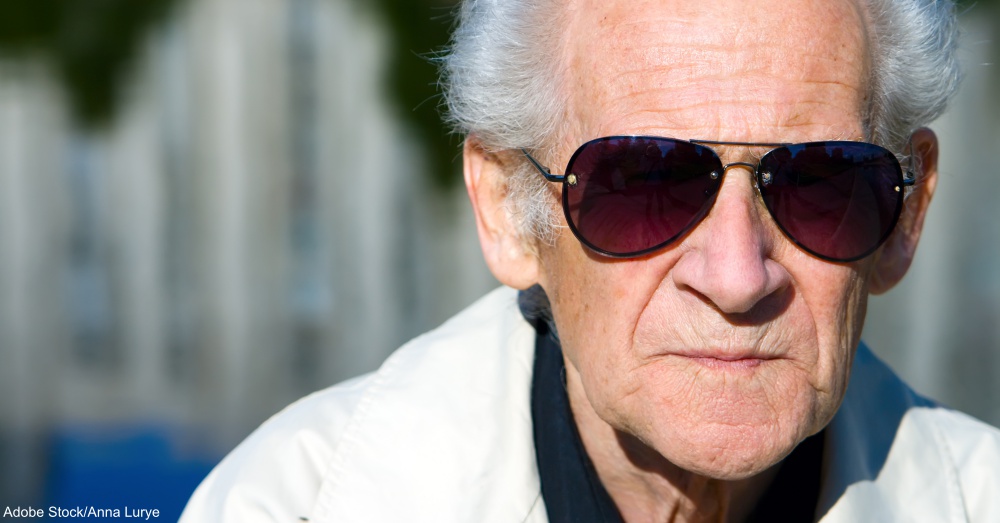 Well thanks for raining down that giant tidal wave of grief on me in that blasted matter-of-fact tone. This is fantastic. 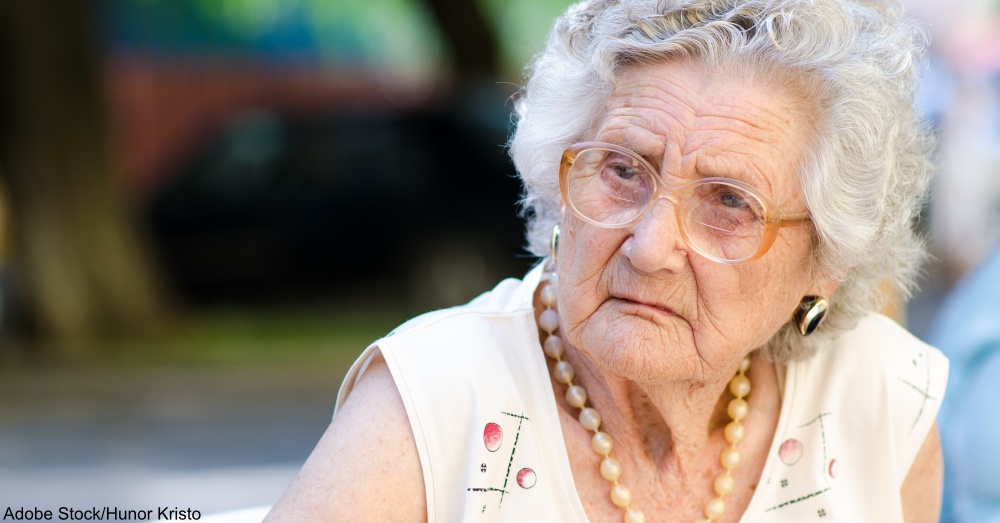 Again, thank you. I’m glad we’ve gotten past that murky point where we weren’t sure what I remembered and what I didn’t. Just assuming I don’t know what you’re talking about is much easier. 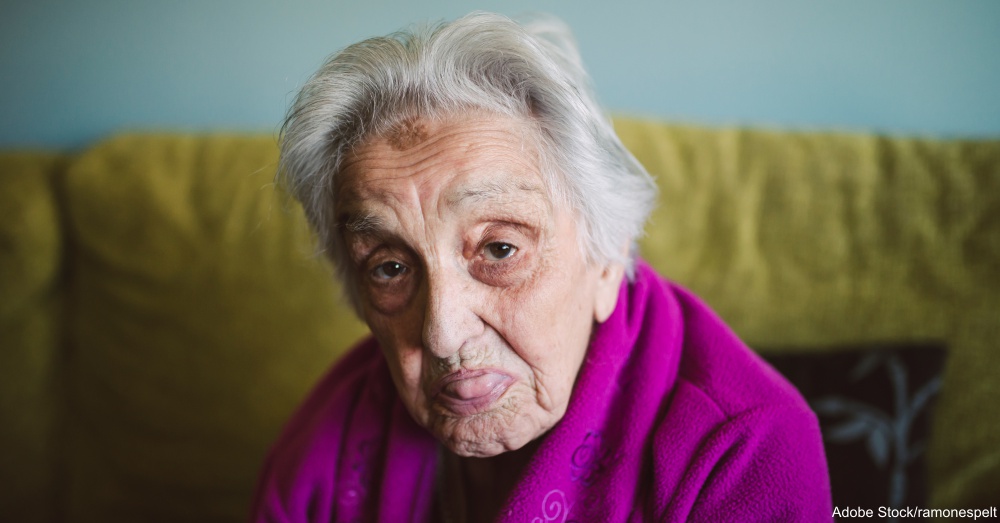 1. “So what have you been doing lately?”

Skydiving in Egypt. Making bombs in my bathtub. Learning to juggle maracas while doing a handstand on horseback. Come on. Seriously? I have no idea what I’ve been doing lately besides sitting in this chair watching daytime soaps. Can’t you think of anything more interesting to add to this conversation? 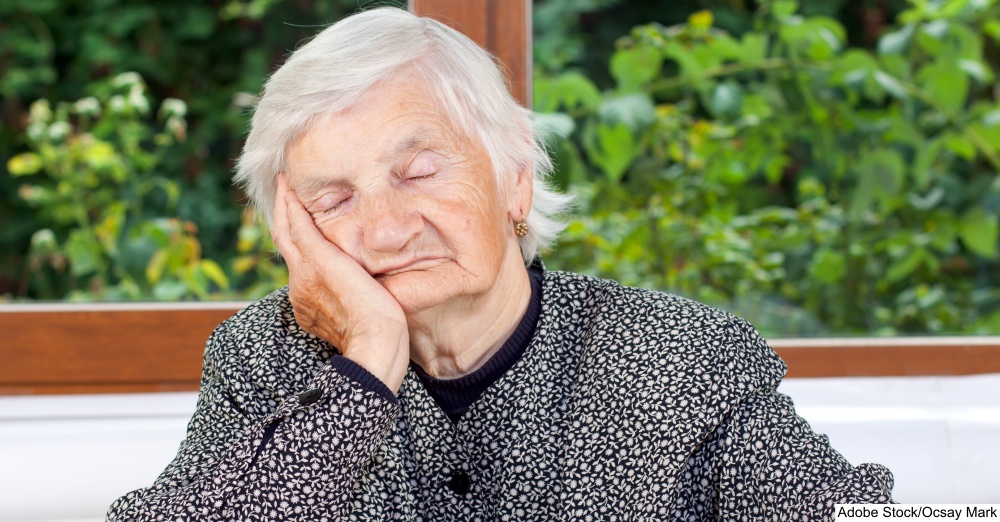 So basically, try not to make a person with Alzheimer’s feel like they’re on trial or like they can’t do anything right or like you don’t care what they say. If you’re wondering what you can say to a person with Alzheimer’s, we have a few tips. Because Alzheimer’s patients tend to remember feelings better than actual facts, it’s more important to have a conversation that makes the person feel good than one that is completely accurate. Avoid correcting what they say and focus on things they’re more likely to remember, usually the more distant past. Ask them about their childhood or early adulthood, when they met their spouse, what their children were like as little kids, etcetera. And just go with the flow when they don’t make perfect sense.

Police K-9 Named ‘Employee Of The Summer’ After Finding Missing Elderly Woman In Less Than 10 Minutes: Click “Next” below! 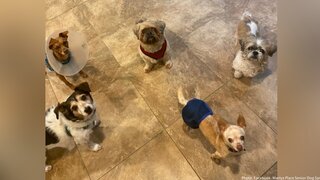