We already know that air pollution can have devastating effects on people (heart disease, stroke, and lung problems for example). But recent research is making more and more links between pollution and various diseases. And one of them is Alzheimer’s Disease.

In a study conducted at Lancaster University, brain tissue from 37 people living in either Mexico or Manchester was studied and found to contain significant quantities of magnetite, which are magnetic particles generally found in air pollution that can cause oxidative damage to brain cells.

Some forms of magnetite are naturally found in the brain, but the spherical shape of the particles found in these subjects’ brains suggests they were formed in an environment with a very high temperature, such as a car engine or power station. The study therefore confirms that pollution particles are able to enter people’s brains from the outside environment. 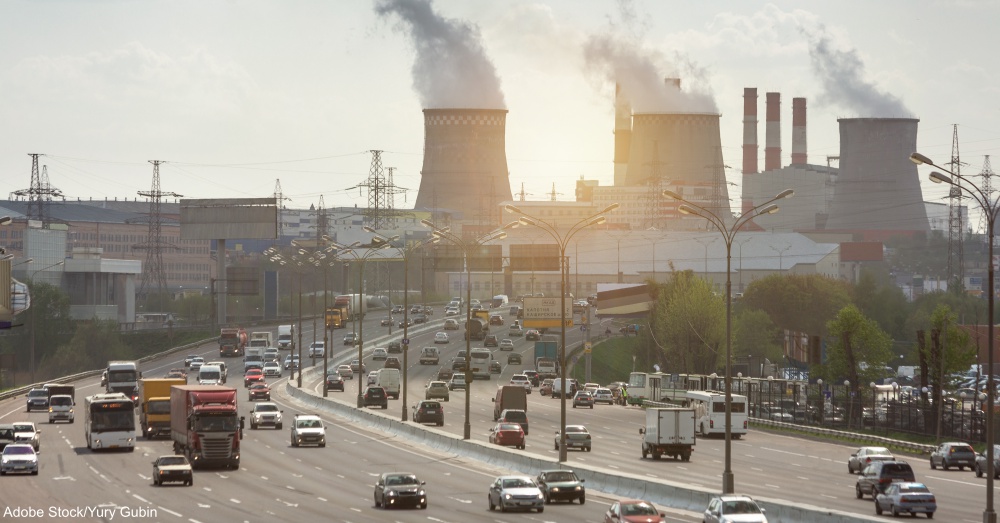 According to researcher and physicist Barbara Maher, co-director of the Centre for Environmental Magnetism and Paleomagnetism at Lancaster University:

Our results indicate that magnetite nanoparticles in the atmosphere can enter the human brain, where they might pose a risk to human health, including conditions such as Alzheimer’s disease.

While the findings thus far show only correlation, not causation, there is substantial concern among the experts that pollution may not only increase a person’s chances of developing Alzheimer’s Disease but also worsen symptoms that are already present.

Other research has shown similar results, adding to the worry that pollution may be doing more harm than we realize. One particular study from the Archives of Internal Medicine recorded data from more than 19,000 female nurses in their 70s and found that those who lived in busy urban areas had faster rates of mental decline. The pollution appeared to add about two years to the cognitive deterioration of women who were routinely exposed to it. 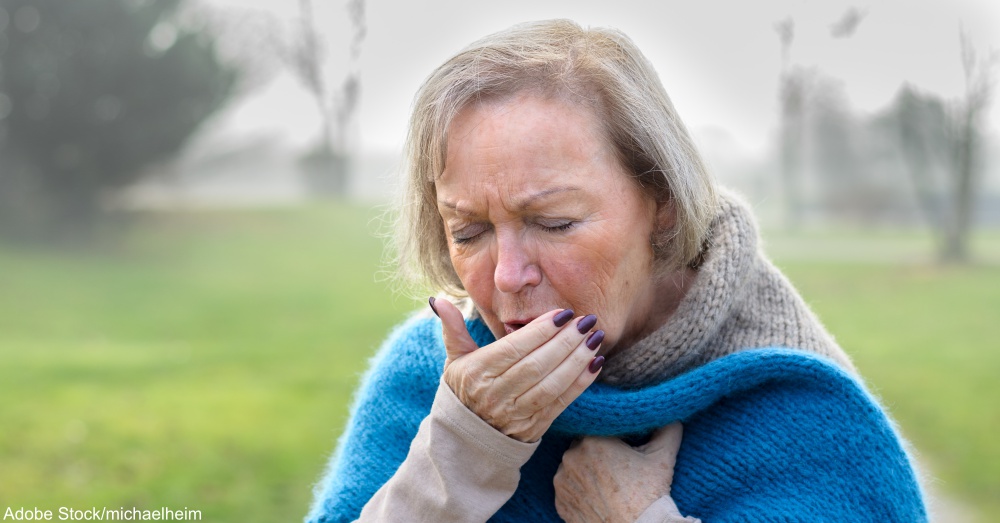 Similar studies with similar results have also been conducted in Germany and China. Higher levels of beta-amyloid, a protein that builds up in the brains of Alzheimer’s patients, has also been found in those who lived in polluted cities. Even animals that have been exposed to pollution show signs of brain inflammation.

It seems that our current standards for air safety are simply not strict enough. How much pollution a person breathes in is often not something he or she can control, but if the nation (and the world) can get on board with improving air quality, everyone will benefit.