We all know traumatic childhood events can have a huge impact on our mental health as we grow older, but few of us realize just how much those adverse events from our childhoods impact our brains. A new survey, in fact, has uncovered evidence that childhood traumas may actually influence whether or not people develop dementia decades later.

The team of researchers, led by Katsunori Kondo, M.D., Ph.D., surveyed more than 150,000 Japanese people over the age of 65 and asked them about experiences that had happened to them before they turned 18. “Adverse events” the participants were questioned about included parental death, parental divorce or mental illness, family violence, physical or psychological abuse, and psychological neglect. Three years after the survey was conducted, researchers measured participants’ cognitive status.

Happily, only a small portion of the participants had experienced a high number of adverse events during their childhoods. Only two percent of them reported having three or more such events occur before the age of 18. However, those who suffered through at least three of these traumatic events were at higher risk of developing dementia during the study compared to the rest of the participants. 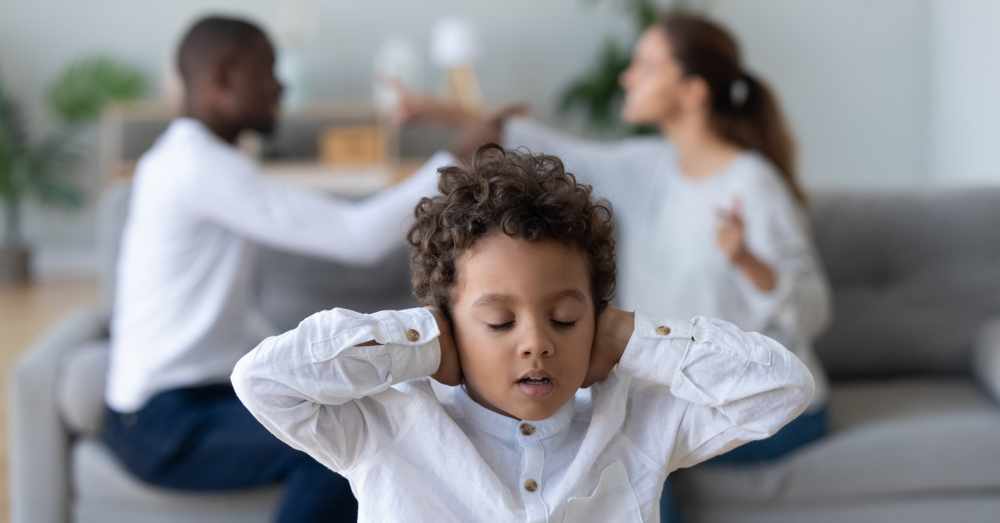 What’s more, the findings held up even after researchers adjusted for age, sex, childhood economic hardship, nutritional environment, and level of education.

Kondo’s team believes that in many cases, seniors with dementia may suffer from certain negative behaviors and anxiety or depression more as a result of past traumas than as a direct symptom of their dementia. It’s possible that dementia opens seniors up to a sort of delayed post-traumatic stress disorder that never fully surfaced in their earlier years.

This new knowledge, sadly, won’t help anyone prevent dementia or end childhood trauma. But it does highlight the need for people who have experienced childhood traumas to be properly monitored and treated in their later years. People who suffered from adverse events in their childhoods may need different types of care than people with traditional dementia without childhood trauma. 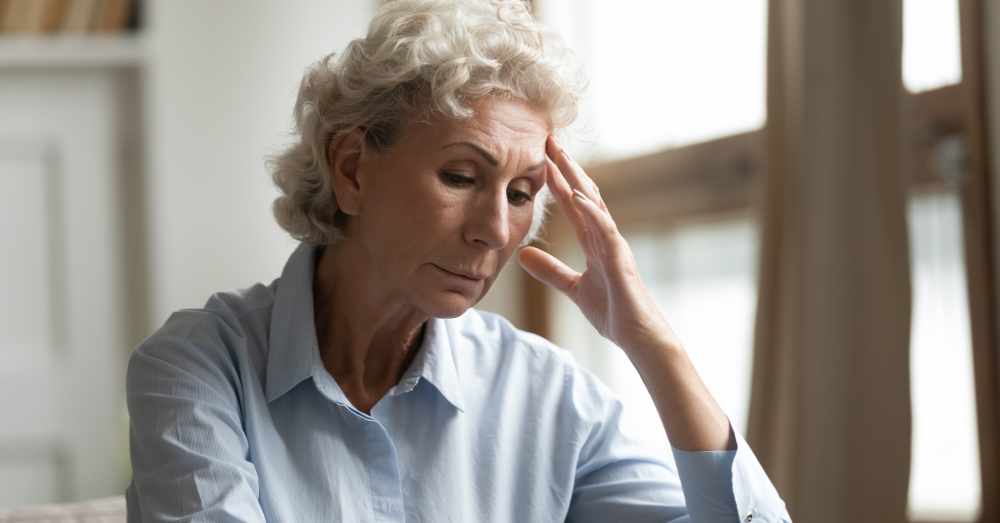 If you believe a loved one’s bad behavior, anxiety, or depression may be a form of delayed post-traumatic stress disorder rather than a symptom of their dementia, talk to a psychologist or other medical professional about steps you can take to get your loved one the best possible care for their psychological distress. It may also be helpful to let the person’s caregivers know about the childhood trauma so they can better understand the behavior.

Similarly, if you’ve suffered any type of trauma as a child that you’ve put off dealing with, this study provides evidence that it’s best to deal with your past now rather than wait until you’re too sick to work through your issues in a healthy way. Let’s all work to keep our mental health in check and ask for help when we need it so that psychological issues are less likely to present themselves during our golden years. Stay healthy, friends!