Wendy Suzuki is a professor of neuroscience who was at the height of her research career when she accidentally discovered something that made her trade in her work for a different area of research. This is something rare for a full professor to do, but Suzuki realized that she’d unintentionally begun an experiment on herself and that she had to continue it.

So what was the discovery? Well, after years of a sedentary lifestyle, Suzuki had spent a year and a half working out at the gym. At first, she noticed that this new hobby boosted her mood and energy level…but down the road, it had an even greater impact on her brain. The epiphany really came to life when, as she was doing one of her most loathed tasks at work, this thought hit her: 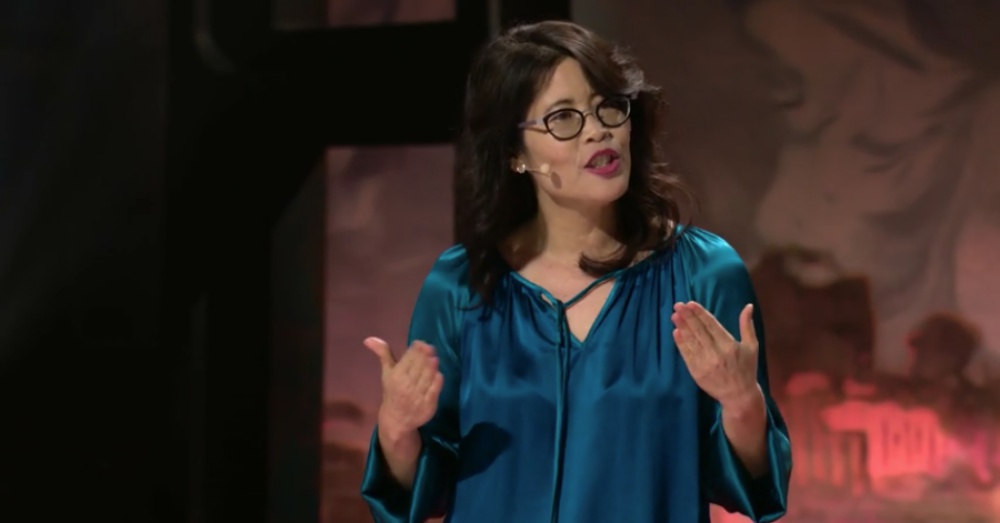 That’s right—exercise had the miraculous power of making Suzuki’s brain stay focused and get more stuff done more easily. And so she dove into the research to try to figure out the mechanism behind the miracle. 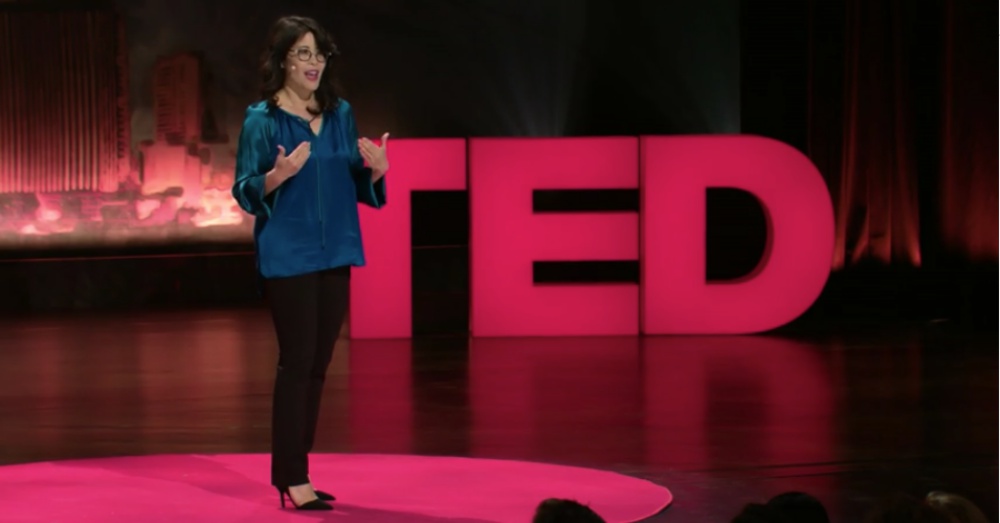 What she found was that exercise has both short-term and long-term impacts on the brain. As soon as you do it, it increases your levels of dopamine, serotonin, and adrenaline. But even long after those chemical effects have faded, you can still expect to see a boost in memory, focus, attention, and other functional and physiological changes in your brain that protect its most susceptible parts from decline. Exercise even causes your brain to produce new cells in the hippocampus, increasing its volume and capacity! 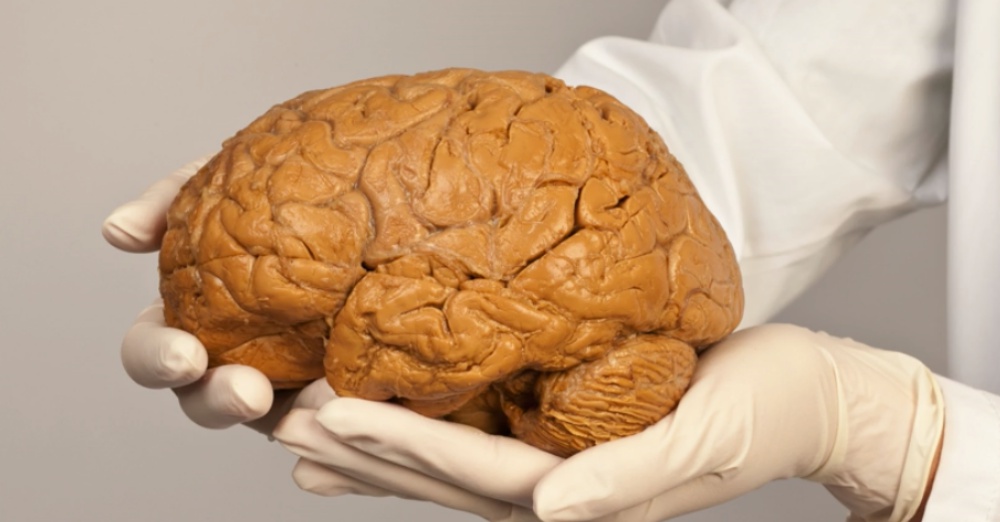 Suzuki is calling exercise “supercharged 401k for your brain,” but it’s even better than that, because it’s free to invest in it! 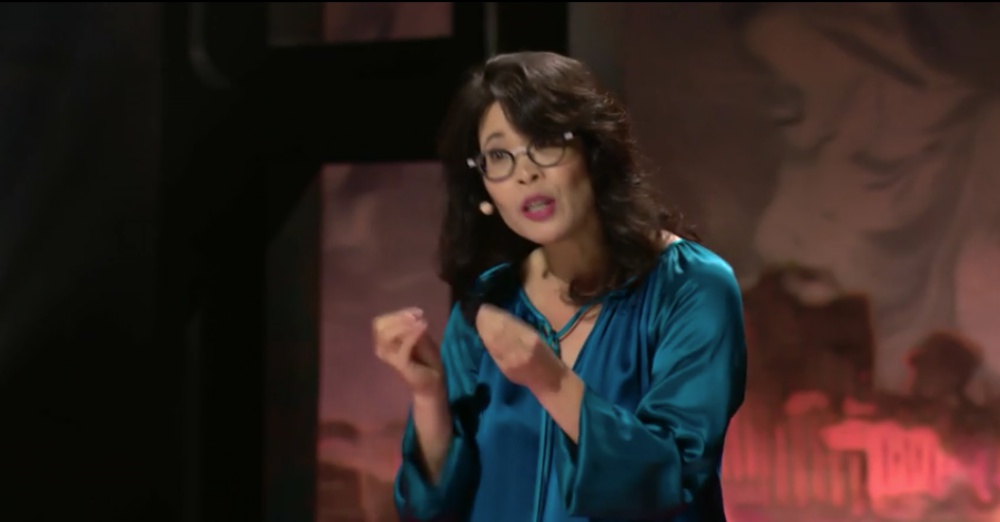 Check out Suzuki’s TED video below to learn more about the experience that changed her brain (and her life) and what you can do to invest in your supercharged brain 401k today!