Bill and Doris Barr are both in their 90s and have been married for a whopping 66 years. Doris was diagnosed with Alzheimer’s disease back in the 1990s, but it was just five years ago that her condition worsened enough to warrant her family’s decision to put her in a personal care home, because her husband could no longer care for her adequately on his own. 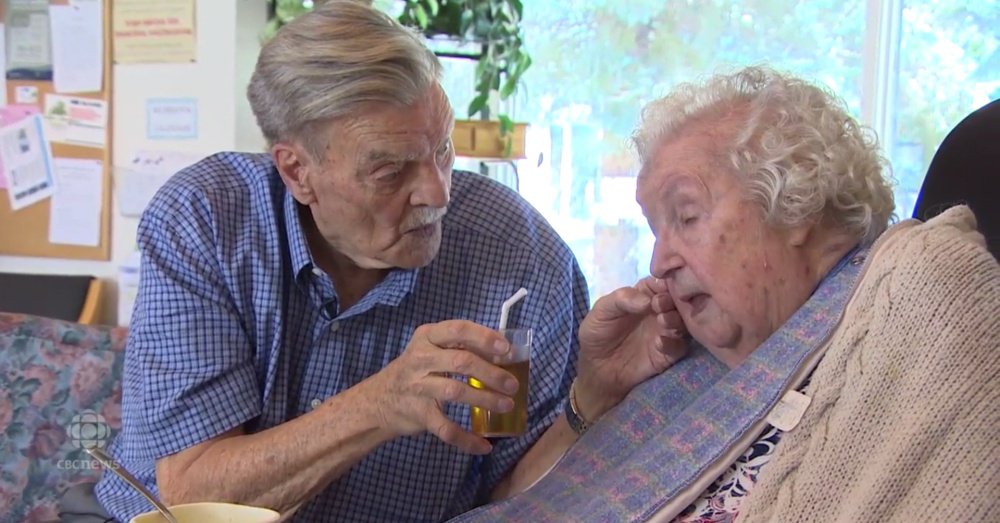 But that doesn’t stop Bill, who lives in an assisted living facility himself, from doing what he can to help out. “The best place I want to be is with her,” he says. So nearly every day, he packs a lunch for Doris and himself and heads to the home, a few blocks away, to see her. He feeds her and showers her with affection, even though she cannot return any of the many favors he does for her—or even thank him for them. 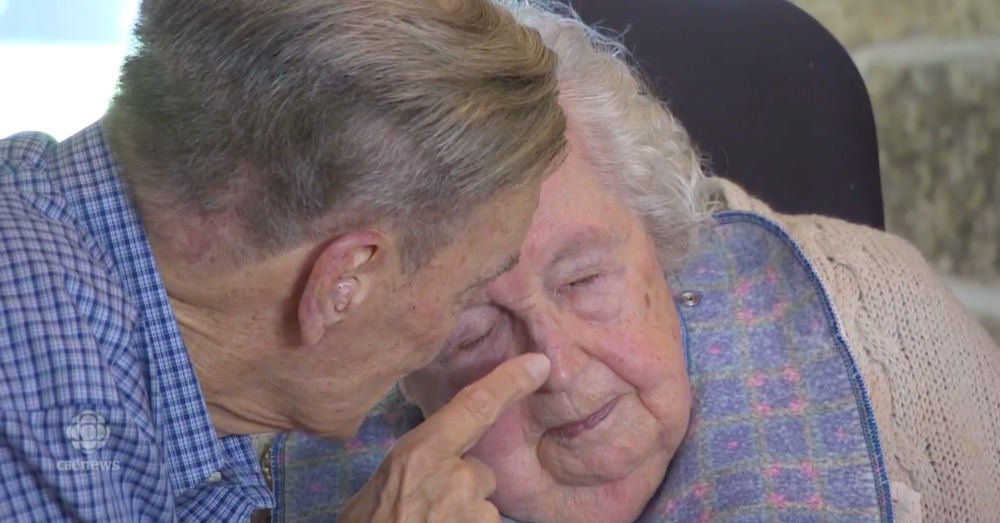 “When the minister said, ‘For better or for worse, for richer or for poorer, in sickness and in health,’ I meant it,” Bill says. “And she meant it.” 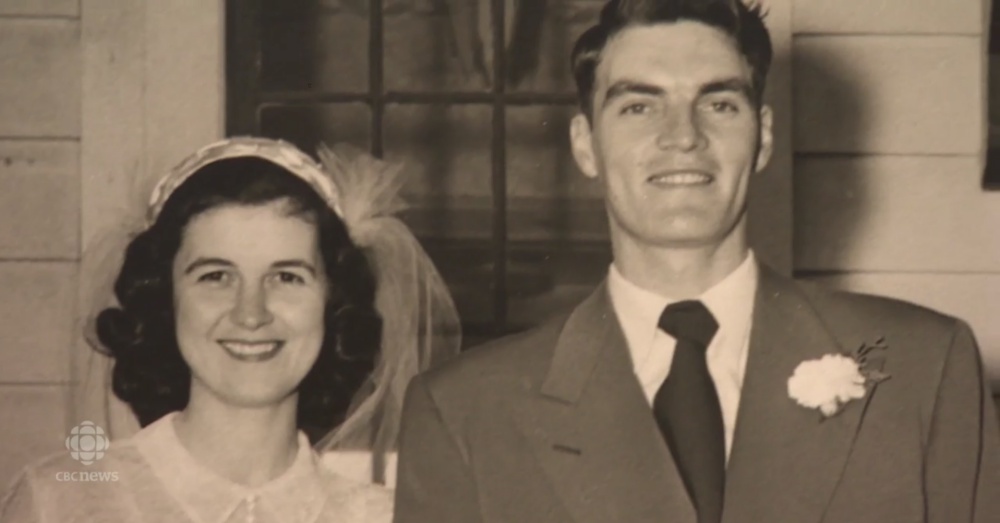 Doris may not remember much anymore, but Bill recalls first seeing her and wishing he had the courage to ask her out. He had a friend call her for him, and eventually they went to the movies together. “I reached for her hand, and it was there,” Bill says. “And I haven’t let go since. 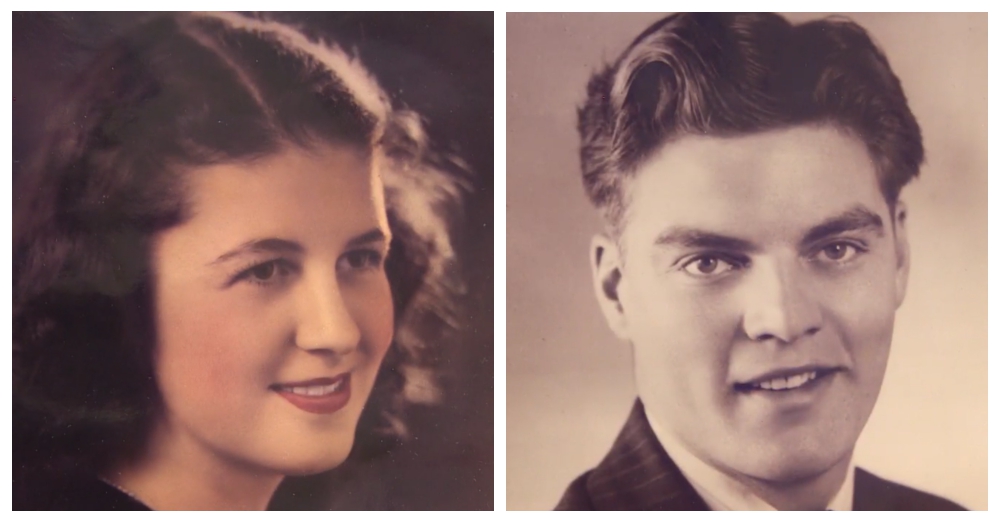 Their family believes it is mostly Bill’s love and gentle care that has helped Doris survive this long. But it doesn’t seem to be as much of a chore for him as it is a simple fact of life. His joy and compassion are evident and refreshing in the video below.

Bill’s heartwarming display of affection for his ailing wife is a real treat to see. This is what true love looks like, people. Check it out for yourself.