When Tina Casey began to have trouble remembering things, she thought it was stress-related and probably due to her career as a financial consultant. She changed careers twice in an attempt to solve the problem, but to no avail.

“I thought I was kind of burned out,” she says. “I was starting to repeat my spreadsheets with different colors. I’d say ‘Gosh it seems like I just did this.'” 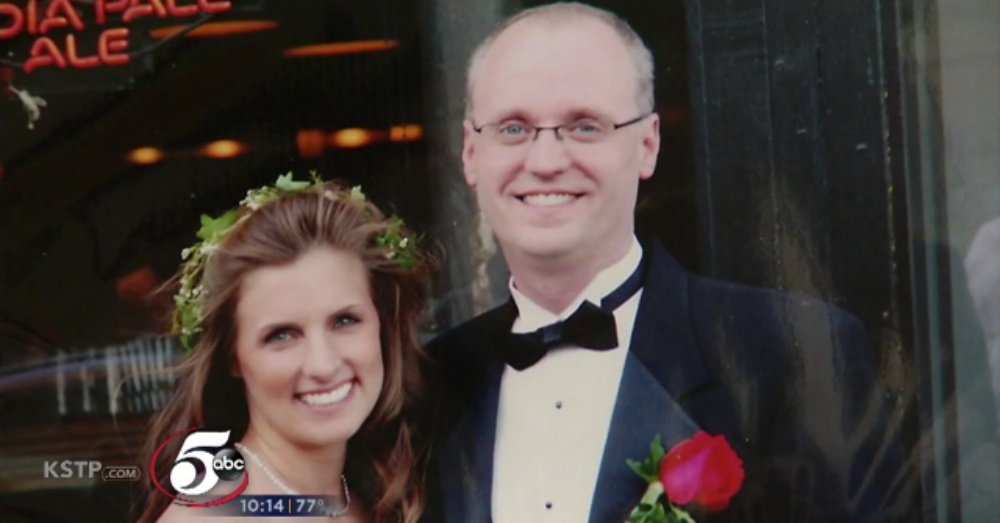 Things continued to get worse, and there was nothing Tina could do to improve any of it. The turning point for her and her husband, Paul, was the day that she suddenly couldn’t remember anything about the day before, not even whether or not she had gone to work. 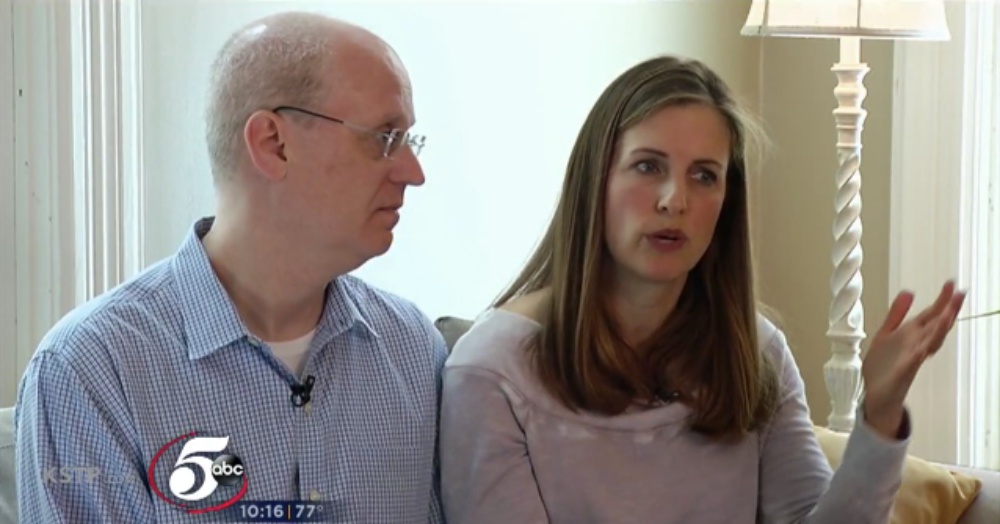 Confused and frightened and with no one to turn to for advice, the St. Paul, MN, couple headed to the emergency room. That was the first of numerous appointments with a variety of different doctors, all of whom had a different idea of what might be causing Tina’s memory loss, from epilepsy to autoimmune disease. But Tina’s memory continued to deteriorate despite their advice. 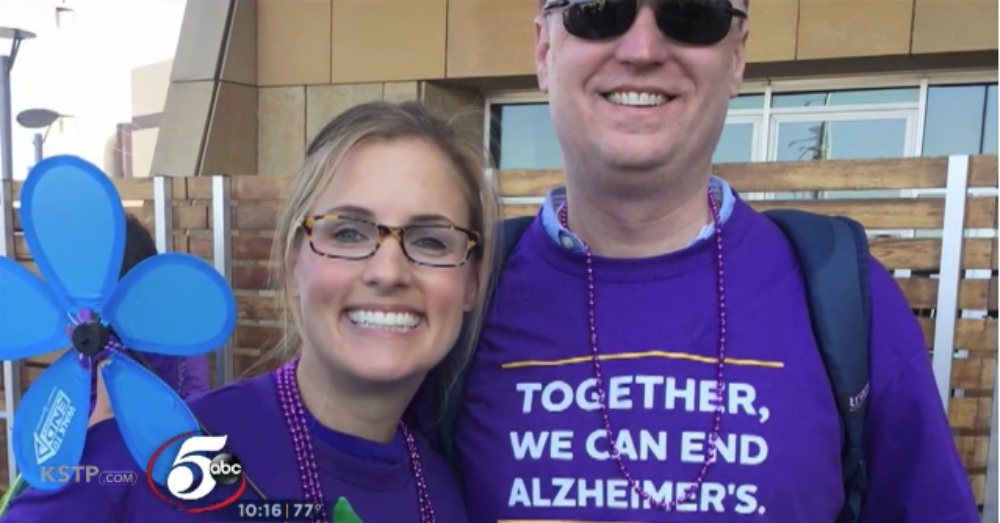 Then, in June of 2017, Tina visited Dr. Michael Rosenbloom, director of Health Partners Center for Memory and Aging, who diagnosed her with early-onset Alzheimer’s disease. The news, as you might expect was pretty shocking. Tina was only in her early 40s, still vibrant and young, and she and Paul had a daughter still in high school. 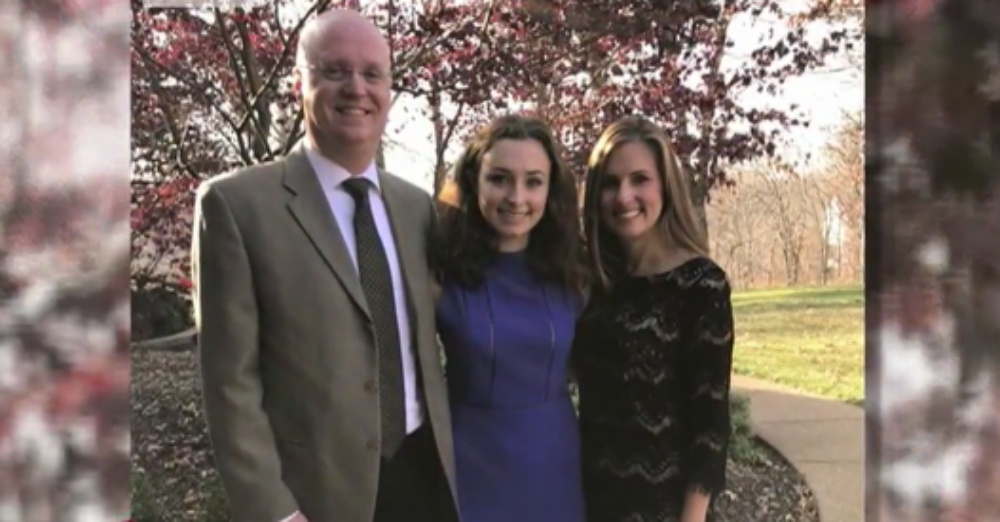 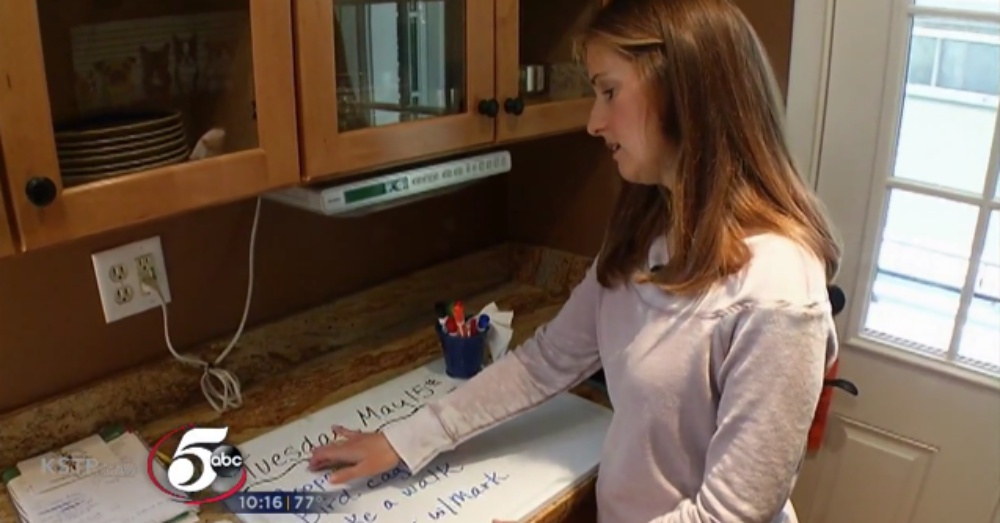 There’s no way for Tina to effectively treat or cure her Alzheimer’s disease, but she’s doing everything she can to hold onto her memory for as long as possible, including getting daily exercise, playing word games, coloring, reading, and more. And in the time she has left—which is impossible to quantify at this stage of the disease—she and her family are working on making more memories. They’re going places they’ve always wanted to go, doing things that they would have waited to do if they still thought they had all the time in the world.

Check out Tina’s story in the video below. May she inspire us all to go live our lives today, while we still have time.

Bride Plans Wedding in Just 3 Weeks So Mom With Early-Onset Alzheimer’s Can Be There: Click “Next” below!