Becky Barletta was just 31 years old when she was diagnosed with frontotemporal dementia. She was the youngest patient her Suffolk, UK, doctors had ever seen. Barletta, who worked as a ski instructor at a Switzerland resort, began speaking about inappropriate subjects with clients only about five months after marrying fellow ski instructor Luca Barletta. Her odd behavior was first noticed by the owner of the resort, but it quickly piqued the concern of her family. They took her home for a period of respite, after which she tried to return to work but couldn’t concentrate.

Barletta’s parents, Allan and Caroline Sharples, had difficulty persuading their daughter to go to the doctor. When she finally did, she was given the tragic news of her frontotemporal dementia diagnosis. 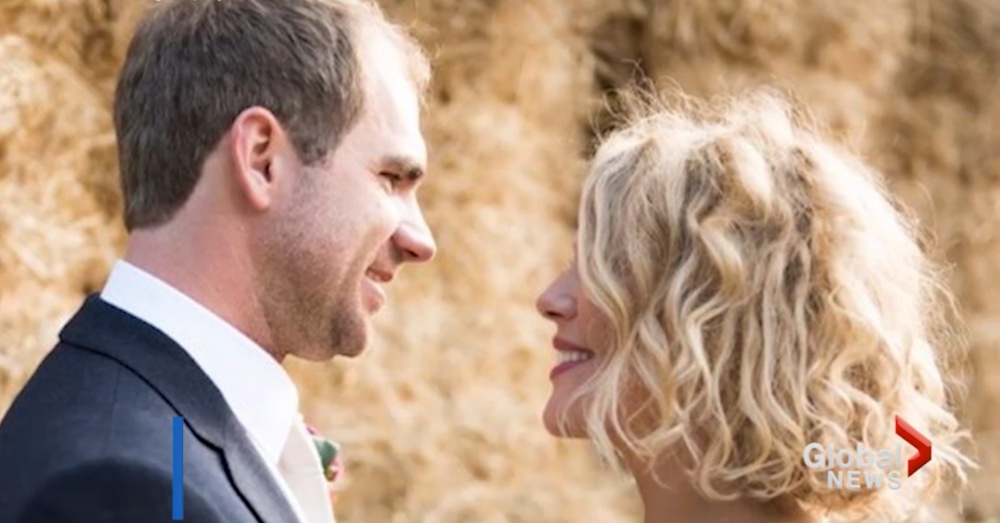 Sophie Gilbert, Barletta’s sister, says her condition is declining rapidly. “There is not much of our old Becky left. She repeats the same stories to us and says inappropriate things. I find it hard when we go out, she is off down the street asking people if they can make a funny noise and that sort of thing.”

Gilbert already mourns the absence of her once strong and independent sister. “I was always so proud of her,” says Gilbert, “So proud to say, ‘My sister is a ski instructor.’ I wasn’t jealous of her, but she was like ‘the blonde bombshell’ compared to me.”

Barletta’s father reports that her husband could not believe there was no cure and has cried “so many tears” since her diagnosis. 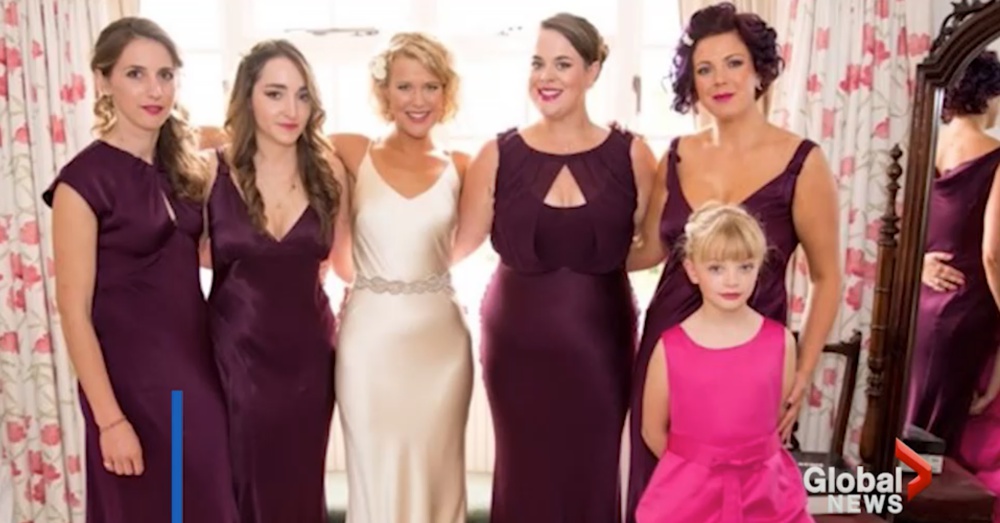 Barletta also has two relatives who have died of frontotemporal dementia. One, an uncle, died in his 50s. The other, her mother’s cousin, was only in her 40s when she passed. Sadly, Barletta’s life expectancy is only about five years, which likely means she will be the youngest in her family to die of the disease. 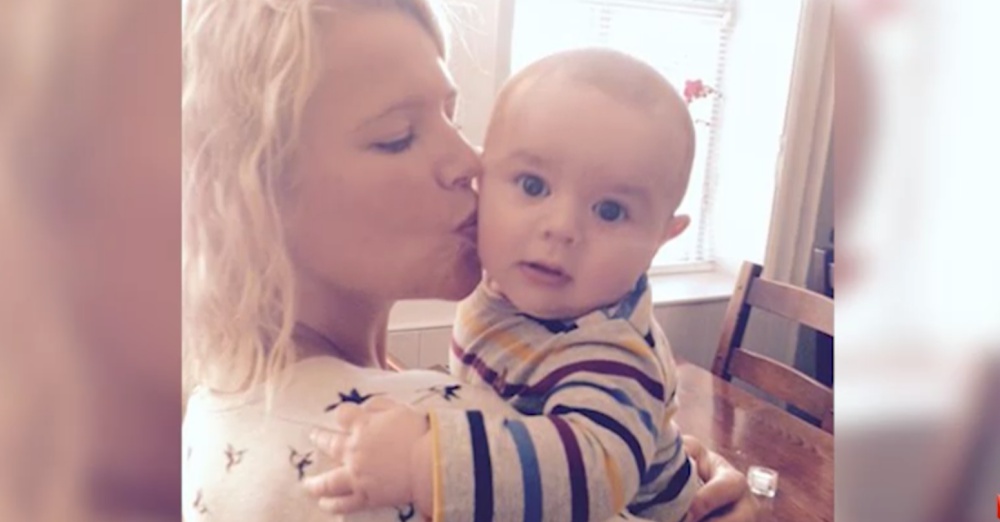 The family has set up a fundraising page, and, while they know the money will come too late to help Becky, they hope it will come to the aid of others with the same disease in the future. Check out the video below to learn more about Becky’s story and see what else her family is doing to raise awareness and help stop dementia in its tracks.