How Many Of These Memorable Dishes From The ’60s Do You Remember? 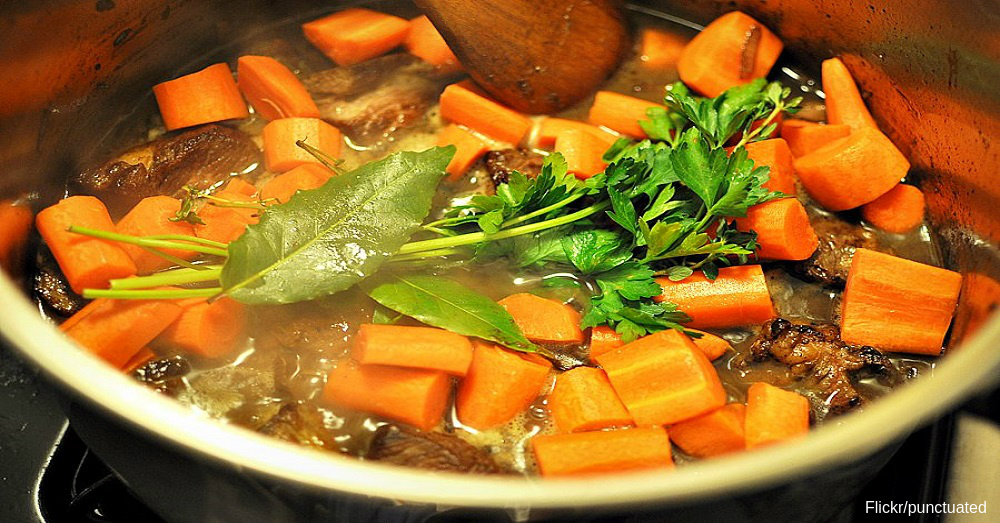 Ask any cook in the 1960s to name their culinary idol and chances are it would none other than Julia Child. With the premiere of her TV show, “The French Chef”, in 1963, this recipe from her “Mastering the Art of French Cooking” cookbook became part of countless Americans’ culinary repertoires. 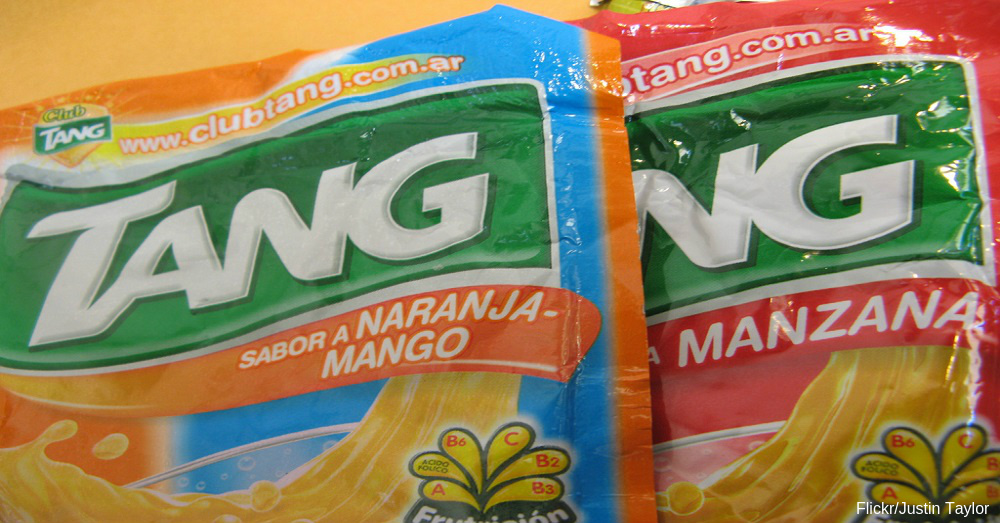 Known for its bright orange color and “natural” orange flavor, Tang is a truly iconic American product. The powdered drink that claimed to contain more vitamin A and C than fresh or frozen orange juice, was originally created as an instant breakfast drink. Its popularity skyrocketed in the mid-to-late ’60s due to its association with NASA astronauts. 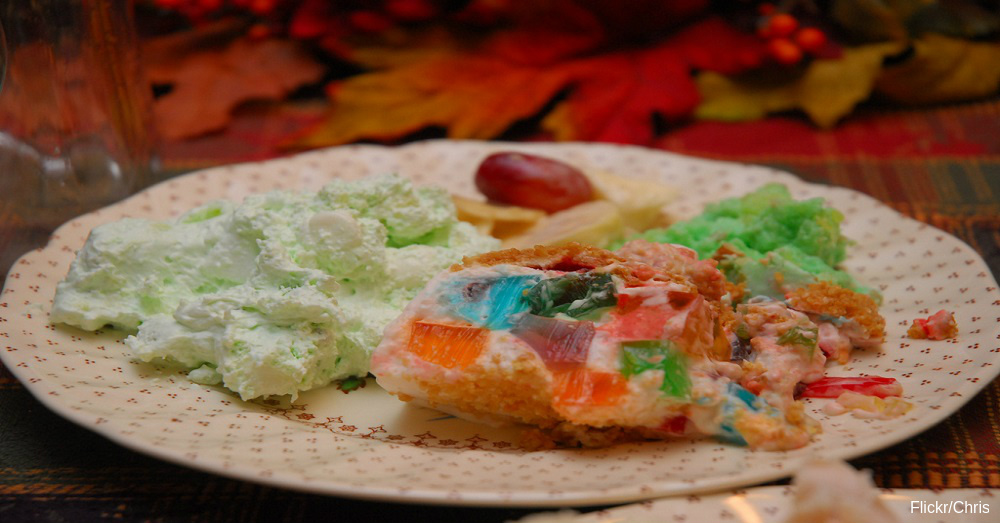 The ’60s proved that if you could find a way to encase something in Jello, you would. Known for their iconic shape and strange ingredients, moulded Jello salads were not quite desserts, and most definitely not salads. It doesn’t come as much of a surprise that you don’t see too many of these at modern backyard parties.

Got you feeling nostalgic? What was your favorite food growing up?